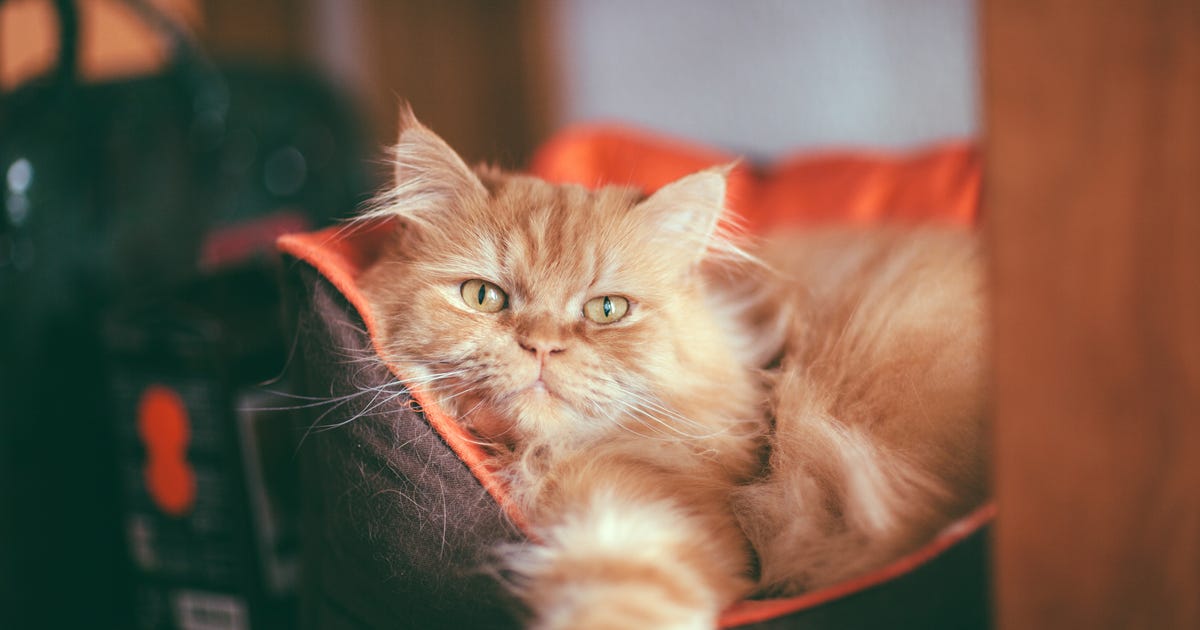 Ben Simpson-Vernon, a veterinarian in England, went viral recently with two TikTok videos. The first listed the five dog breeds he’d never choose (sorry, pugs), and the second listed five dog breeds he would pick (yay for mongrels!). So of course he had to eventually turn to our feline friends.

Simpson-Vernon’s newest video explains the four cat breeds that he, as a veterinarian, would never choose. Three are due to health reasons, but one is pure personal preference. He also emphasized that these are breeds he would never buy, because he would consider giving homes to these cats if they were in a rescue situation where they needed to be adopted.

@ben.the.vet And now its the cats’ turn! 4 breeds I wouldn’t buy as a vet #learnontiktok#catlovers#miaow#veterinary#benthevet♬ Waiting For Heartache – BLVKSHPBengal cats

Simpson-Vernon praises the Bengal cat’s beautiful coat, but points out that it’s a hybrid between a domestic cat and a type of wild cat called an Asian leopard cat.

“So they’re still quite wild in terms of their behavior and temperment,” he says, noting that at the vet’s, this breed has earned a reputation for being “quite aggressive.” He also notes that this intelligent breed needs a lot of stimulation, and isn’t right for some families.

The Sphynx is a hairless cat, and certainly one of the most unusual in the feline family. And here’s where Simpson-Vernon steps out of being a vet, and just becomes a person with opinions.

“They’re nice cats, I just prefer to cuddle a fluffy cat,” he says.

Scottish fold cats certainly meet Simpson-Vernon’s “fluffy” criteria, but it’s a health issue that gives them their distinctive ears. Those “folded” ears are caused by a cartilage disorder, he says, and that same disorder is in all the cat’s joints. That commonly gives them painful arthritis at a young age. Simpson-Vernon even displays X-rays of a Scottish fold vs. a normal cat, indicating the difference.

“For me, that is just cruel and unfair, and I could never support their breeding,” he says.

His top pick is the elegant Persian cat.

“That is because of how flat their faces are, and how many issues that causes them with regards to health, and their day-to-day-life,” Simpson-Vernon says. “People don’t realize they can struggle to breathe just as badly as some of the flat-faced dog breeds.

The poor Persian is also prone to eye issues and heart, kidney and dental problems.

“So they’re a bit of a health disaster over all,” he says.