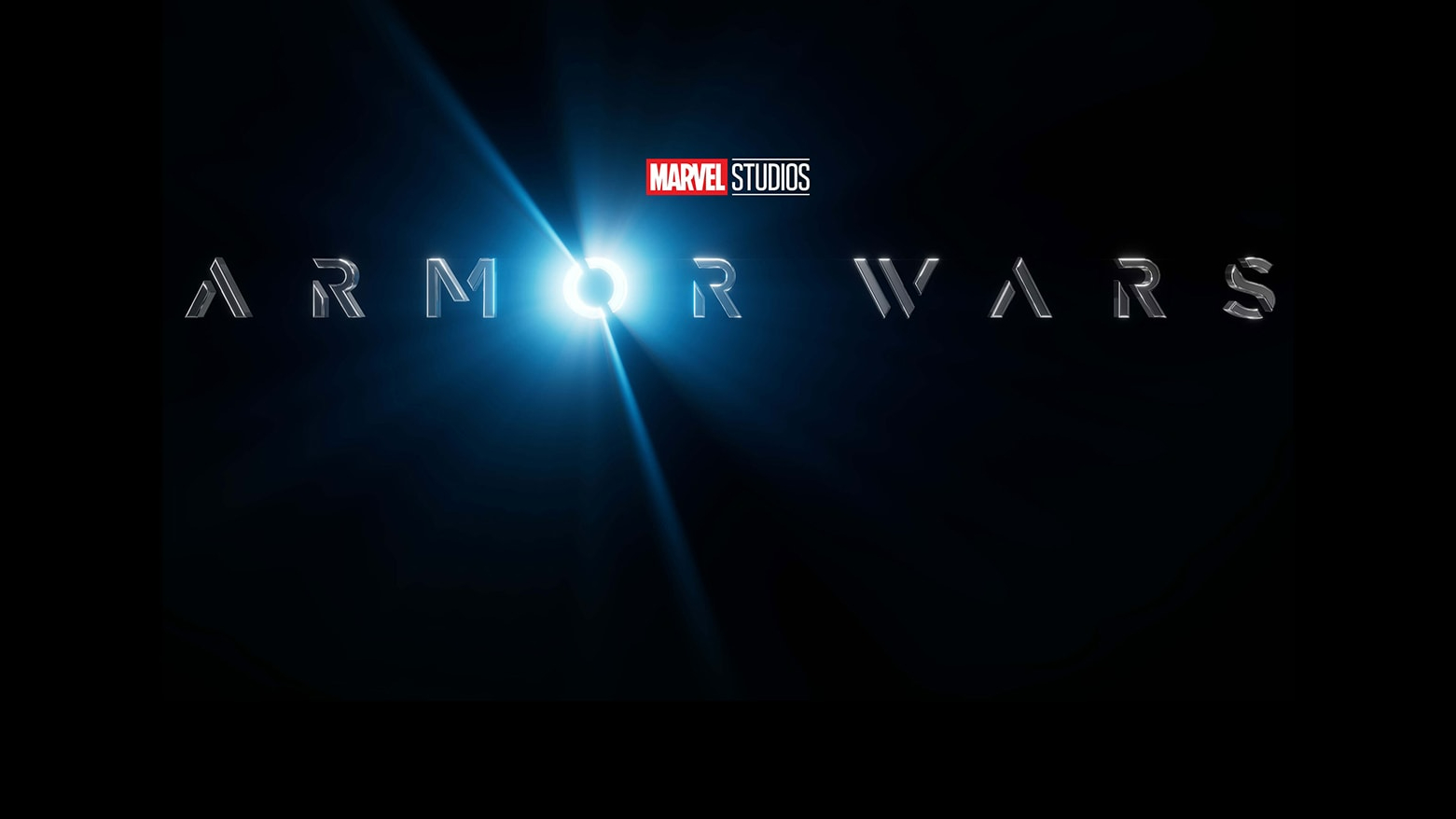 After years standing by as the sidekick of Tony Stark, Rhodey (AKA War Machine) is finally getting his moment. Don Cheadle will star in Armor Wars, yet another upcoming live-action series for the Marvel brand over on Disney Plus.

Armor Wars was announced alongside Secret Invasion and Ironheart – but when will it be releasing and what is it about? We’ve done all the work and found everything you need to know. You can also check out our guide to Phase 4 and beyond of the MCU.

Sadly, we don’t yet know when Armor Wars will be releasing. Armor Wars was not listed on the schedule for Phase 5 or Phase 6 of the MCU.

Don Cheadle will be guest starring in Secret Invasion, which airs early next year. The two shows are allegedly connected, so we imagine that we will see Armor Wars around 2024 – though this is purely speculation.

Cast and crew of Armor Wars

Spoilers for Avengers: Endgame and The Falcon and The Winter Soldier ahead

The only person so far confirmed to star in Armor Wars is Don Cheadle as James Rhodes. The last time we saw Rhodey in the MCU was in a cameo role in The Falcon and The Winter Soldier, as he discussed with Sam Wilson about what it meant to wield the iconic shield. Rhodey was clearly still grieving the loss of his best friend, Tony.

The title of the series is a nod to the comic book arc, which could mean that Justin Hammer (played by Sam Rockwell) will make an appearance. Hammer was last seen in Iron Man 2 and is long overdue for a comeback.

There’s also speculation that Sharon Carter (portrayed by Emily Vancamp) could appear in the show, after her role in The Falcon and The Winter Soldier.

Dominque Thorne’s Riri Williams could also be a contender, seeing as she will be starring in Ironheart – another show about the suits of armor.

Yassir Lester has been tapped to serve as head writer, according to Deadline. Lester currently stars alongside Cheadle in the Showtime series, Black Monday.

Not much is yet known about the plot of Armor Wars. However, the comic book series of the same name focuses on what would happen if Tony Stark’s suits fell into the wrong hands.

In a post-Endgame era, there’s plenty of Tony’s technology to be seized. We image that Rhodey will be defending the suits and technology, but who from? In the comics, this is Justin Hammer, but as the latest Disney+ series set up Sharon Carter as the Power Broker, we could also see her possibly being an antagonist.

Marvel Studios shared a brief teaser for the show in a D23 press release:

Rhodey fans will see the character in a whole new light, and considering the title of the series, audiences can look forward to all-new suits for the hero, featuring different types of armor.

How to watch Armor Wars

Armor Wars will only be available to watch on Disney Plus. You can subscribe over on the Disney+ website for either £7.99/$7.99 per month, or £79.90/$79.99 per year. You can also check out what other Marvel content is on the platform right here.