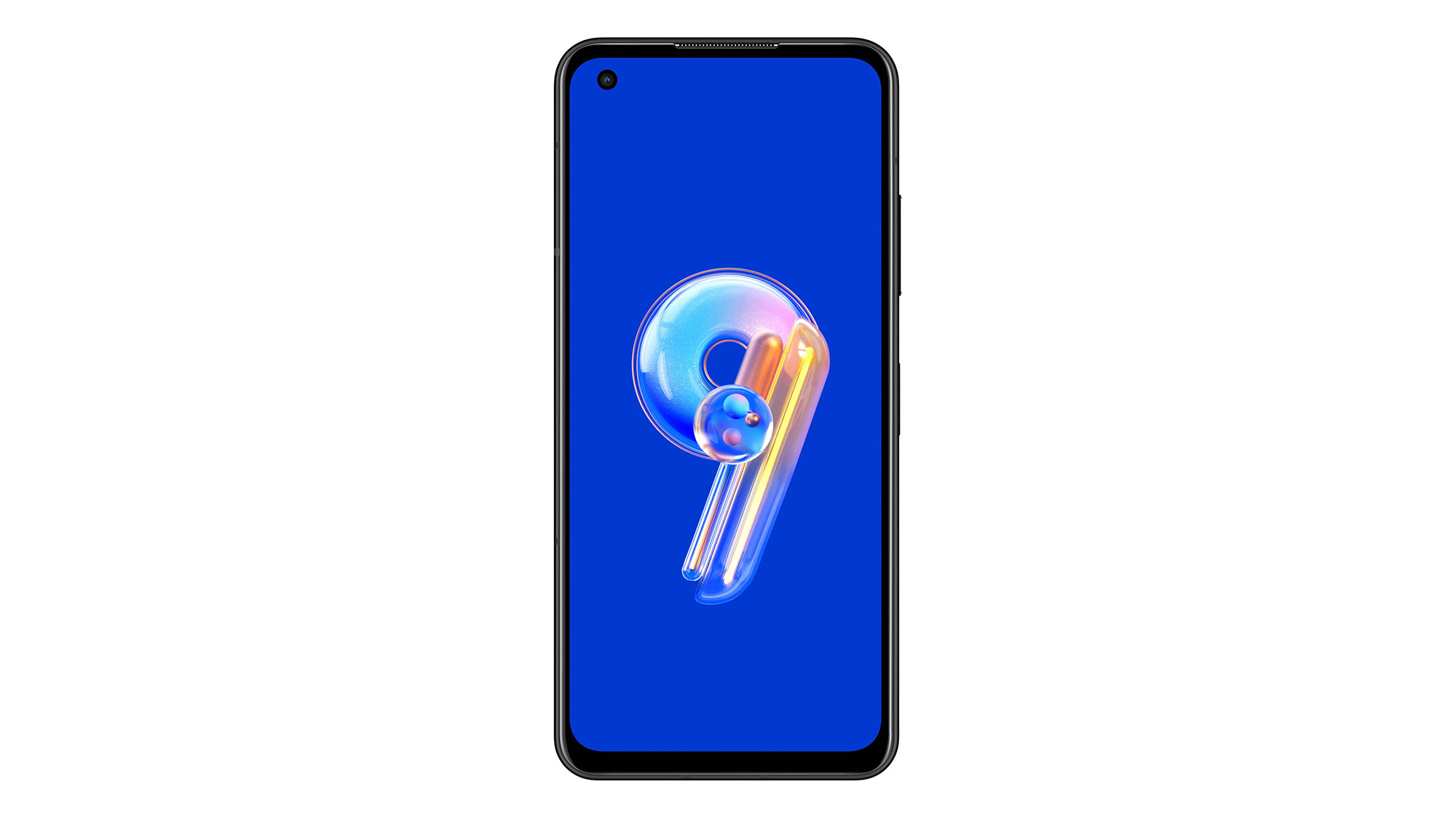 Asus is one of the last Android phone manufacturers to offer powerful, compact models for those who don’t want enormous phones in the pockets or bags, keeping things compact in its Zenfone flagships.

Now, thanks to a combination of a leaked promo video and a retailer page, we’ve got a great idea of what to expect when the next generation of these hand-friendly devices arrives later this week.

Here’s all we know so far about the Asus Zenfone 9.

When will the Asus Zenfone 9 be released?

Asus has now confirmed that the Zenfone 9 is coming this week, with a global launch confirmed for 28 July. There’s a very brief teaser on the Asus site for the launch, which takes place at 6am PT/9am ET/2pm BST/3pm CET/6:30pm IST.

For context, here’s when Asus has launched the last few Zenfone models – note that this year is actually a little out of step with the usual May release.

How much will the Asus Zenfone 9 cost?

Again, there’s no confirmation from Asus about pricing. Here’s how the last few generations lined up:

There’s been some fluctuation across the ticket prices in recent years, but we suspect that the cost of the Zenfone 8 should carry over to the new model, as Asus seems to be settling on its compact design and construction that was introduced with the Zenfone 8.

What features and specs will we see in the Zenfone 9?

While Asus has yet to release any official details about the Zenfone 9, the company did appear to accidentally post a video of the upcoming model on YouTube, before hurriedly taking it down. Of course, nothing is ever truly gone on the internet and Chinese site TechGoing managed to take a copy of the video, which it then reported for all to see. Here’s the video (courtesy of TechGoing):

If the video is accurate, and it seems likely that it is, then it reveals plenty of details about how the Zenfone 9 will be configured – which have since seemingly been confirmed by the early product page for the phone at Elkjop, which also provided higher resolution images.

The display is a 5.9in Samsung AMOLED panel with a 120Hz refresh rate and punch-hole aperture in the top left-hand corner, protected by Gorilla Glass Victus. That’s a small panel, and the phone as whole is once again compact: 146 x 70.6 x 7.6mm and 176g.

There’s no in-display fingerprint sensor, as Asus has gone with placing it in the power button on the right flank. This also acts as an ersatz trackpad, allowing you to scroll content on a page by swiping up or down.

Cameras are always an essential element in a modern phone, so the improved optics shown look like a step forward, especially in terms of video. The 50Mp Sony IMX766 sensor used in the Zenfone 9 main camera (as well as the Realme GT 2 Pro, OnePlus Nord 2T, and Nothing Phone (1)) is a solid performer that will deliver great photos. The Zenfone 9 adds a 6-axis gimbal module for optical image stabilisation, so video footage should be rock solid.

It seems to be joined by a 12Mp ultrawide using the Sony IMX368 sensor, though this is limited to electronic stabilisation. There’s also 12Mp camera on the front, in this case with the IMX663.

Audio will come from dual stereo speakers, while there’s also the surprising inclusion of a 3.5mm headphone jack if you prefer to plug in your cans. Everything will be powered by a 4300mAh battery, and it seems to ship with a 30W charger. The unit will be protected from water and dust thanks to its IP68 rating, and comes in black, white, red, and blue options.

Asus also shows off a couple of accessories in the video, with a smart backpack mount that might also feature a powerpack, plus there’s also a Connex phone case that has a kickstand built-in as well as a card holder. No details are available yet on how much either of these will cost.

There you go. Everything we know so far. We’ll keep updating this article as more information becomes available. So, check back regularly to see what Asus has up its sleeves.

Until then, be sure to take a look at our guide to the best mid-range phones to see the competition the Zenfone 9 will have to beat.