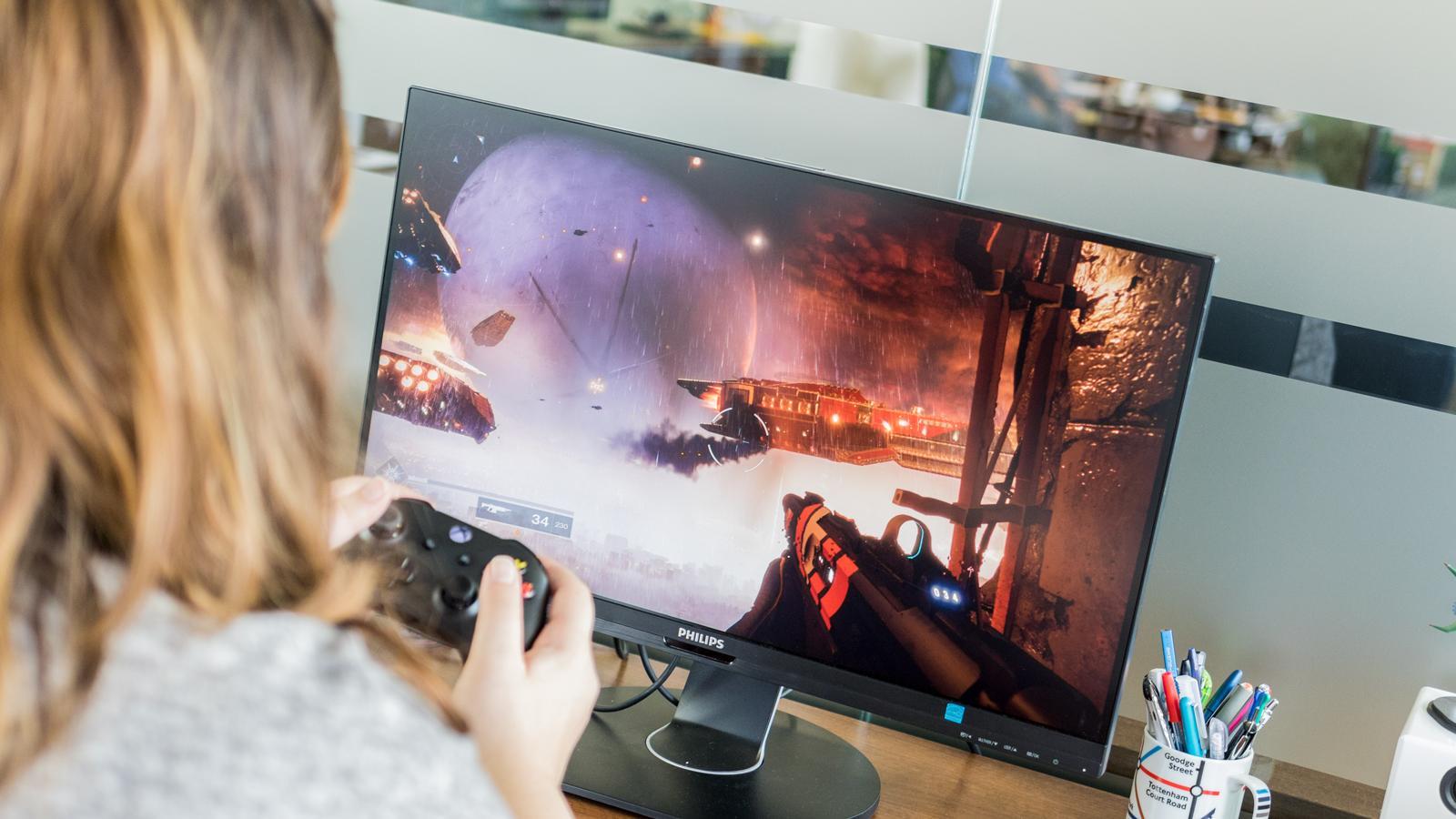 Nvidia’s GeForce Now is, in our opinion, one of the best game streaming services if you already game on a PC.

Unlike PlayStation Now, which offers a library of curated games to play, Nvidia’s game streaming service lets you stream games that you already own across the likes of Steam, Epic Games, Uplay, and other PC-based stores.

A library of games come pre-installed on Nvidia’s servers and are available for instant streaming, not only on PC but Mac, mobile, Chromebook, and
Nvidia’s own Shield TV alongside iOS and Android devices. The games are rendered remotely using Nvidia’s own GeForce GPUs and for those with a fast-enough internet connection, and it’ll deliver up to 1080p@60fps on demand.

Those that want a little more bang for their buck can upgrade to the RTX 3080 tier; as the name suggests, the top-end subscription offers performance akin to Nvidia’s RTX 3080 with upgraded 1440p@120fps available on PC and Mac, and an impressive 4K@60fps (with HDR) if you stream via the Nvidia Shield TV. With no noticeable latency issues, the RTX 3080 tier (at its best) provides an experience indistinguishable from next-gen consoles like the PS5.

The one shift undermining GeForce Now as the game streaming platform of choice is that since the service moved out of beta, publishers like Activision-Blizzard and Bethesda have removed the majority of their games from the service, meaning support has been lost for some of the biggest titles currently out there.

So long as you’re a fan of the supported titles that remain though, this might still be the best choice.