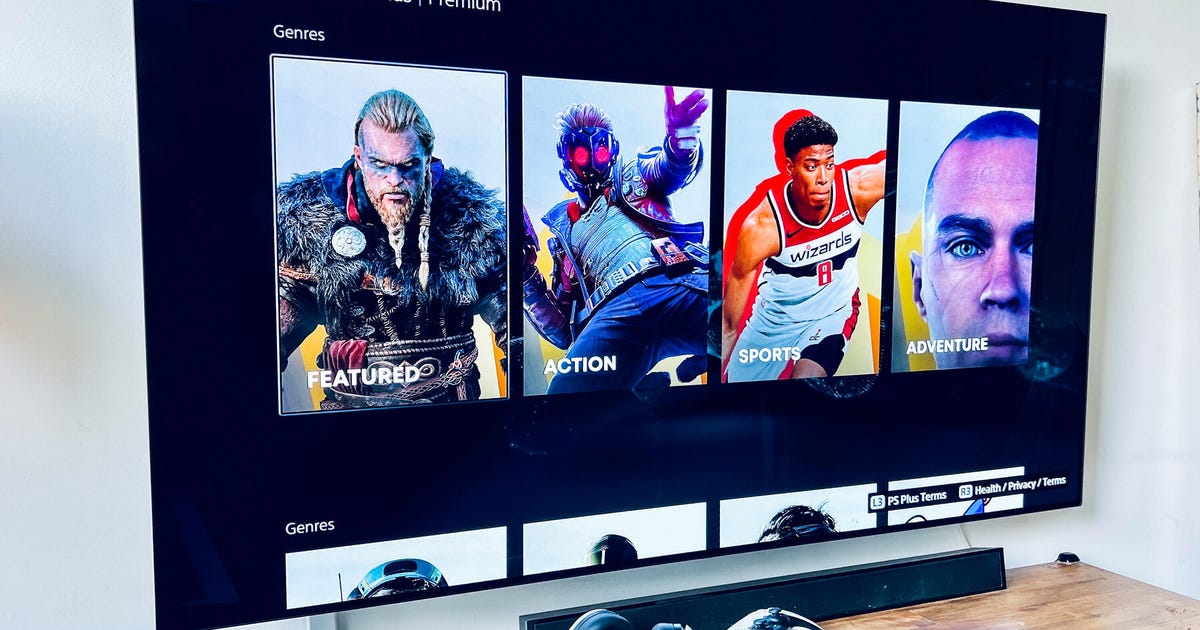 The new PlayStation Plus subscription service is here. The service has a few different tiers with various offerings depending on what you’re willing to spend. The initial catalog for the Extra tier — the service’s best competition to Xbox Game Pass — has about 400 games right now, but only a handful of what you’d consider top-shelf games. New games are already being added, including several back-catalog Assassin’s Creed games and the charming new indie cat game, Stray, which is frankly a must-play.

The most notable PlayStation Plus inclusions so far include:

The more expensive Premium tier ($18 or £13.49 a month) also includes download and streaming access to about 500 older games, mostly from pre-PS4 consoles, most of which will run at 60Hz (essentially playing at 60 frames per second). It also includes access to game demos, which allow access to new or high-profile games for a limited time, between one and five hours, depending on the game. You can try games including Horizon: Forbidden West, Tiny Tina’s Wonderlands and Hot Wheels Unleashed. (Note that in Australia the Premium tier is called Deluxe and costs AU$22 a month.)

One of the better aspects of the new PS Plus is that there are plenty of cult and indie favorites in the Extra/Premium tier. I’m listing a handful of what I think are notable PS4/PS5 games, and I’m soliciting similar suggestions from my colleagues for an update.

Here are my older or lesser-known picks so far:

And one odd but interesting thing I noticed is that there are a lot of Warhammer games included. I know next to nothing about Warhammer lore, but appreciate that it’s so deep and wide-ranging. And I’ve enjoyed games like Inquisitor (like a sci-fi Diablo) and the recent Chaos Gate (like XCOM with space marines). If you’re interested, the PS Plus list includes:

I’ll update this list as more games are added, and as my colleagues remind me of top-tier classics I’ve missed.