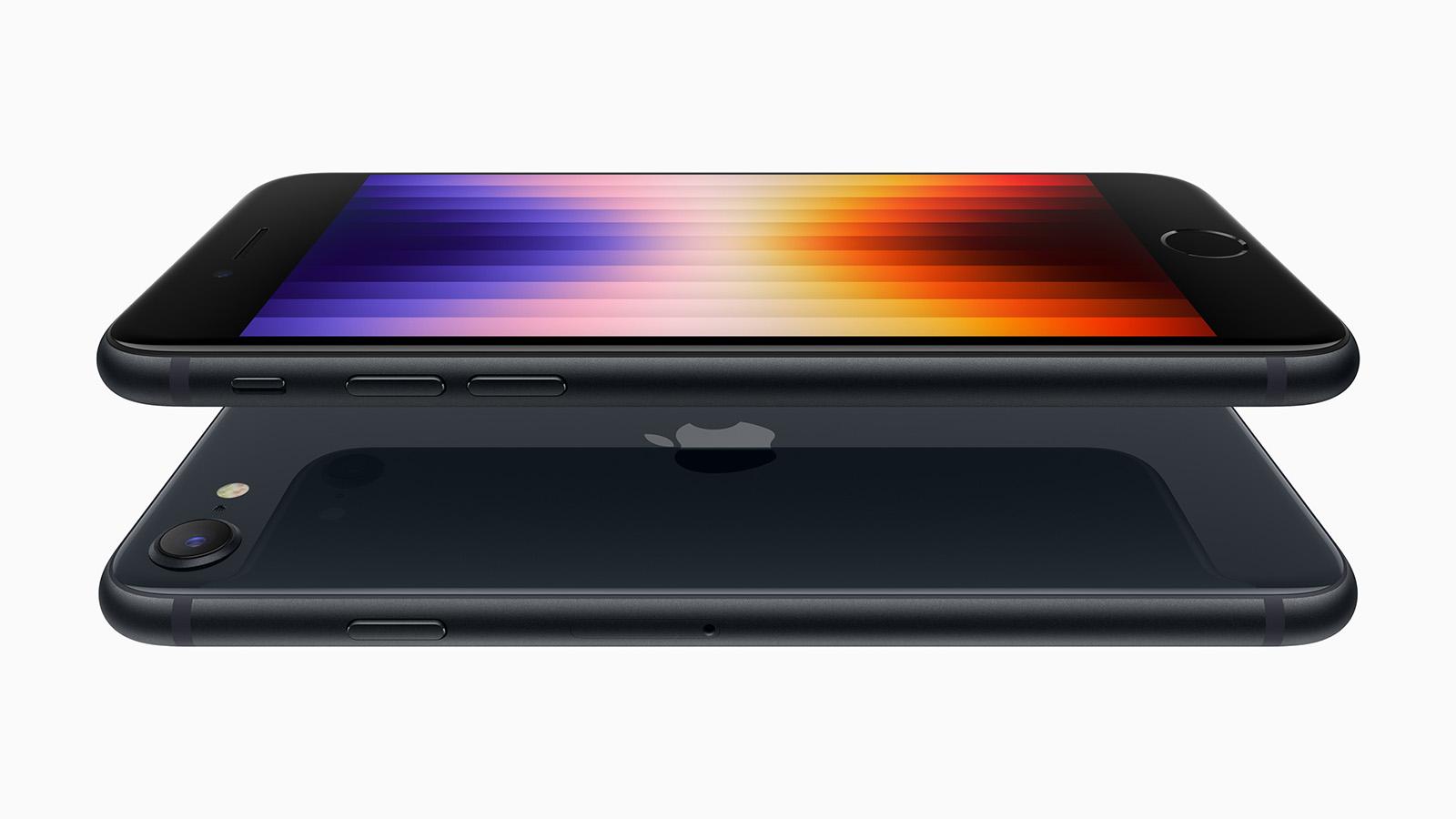 Apple unveiled the third-generation iPhone SE alongside the new iPad Air and Mac Studio at its March 2022 event. While it might not look any different on the surface, it boasts key upgrades including the A15 Bionic, 5G connectivity and much-improved battery life.

The budget-focused iPhone SE 3 is now available to buy around the world – and here’s everything you need to know about buying one, whether you’re based in the US or UK.

How much does the iPhone SE 3 cost?

The iPhone SE has always been Apple’s budget-friendly iPhone, and that hasn’t changed with the third-gen model – but the price has slightly increased compared to its predecessor. The iPhone SE 3 starts at $429/£419, up from the $399/£399 of the second-gen model.

Of course, there are also different storage options – 64GB, 128GB and 256GB this time around – to take into consideration. The more storage you want, the more you’ll need to pay.

Here’s how much the new iPhone SE range costs:

For context, even with a slight price increase, the iPhone SE is still $370/£380 cheaper than the flagship iPhone 13 while offering the same A15 Bionic chipset and 5G connectivity at its heart.

Where to buy the iPhone SE 3 SIM-free: Best deals

The main retailer stocking the iPhone SE is the Apple Store, but other retailers also offer the ability to buy the smartphone – both SIM-free and on a contract basis.

We’ve listed everywhere you can buy the iPhone SE 3 in the US and UK right now, and we’ll update the lists as more retailers offer the smartphone.

Where to buy the iPhone SE 3 on contract: Best deals

If getting the iPhone SE on a contract is a more appealing prospect:

We’re also tracking the latest prices in real-time, which you can find below: