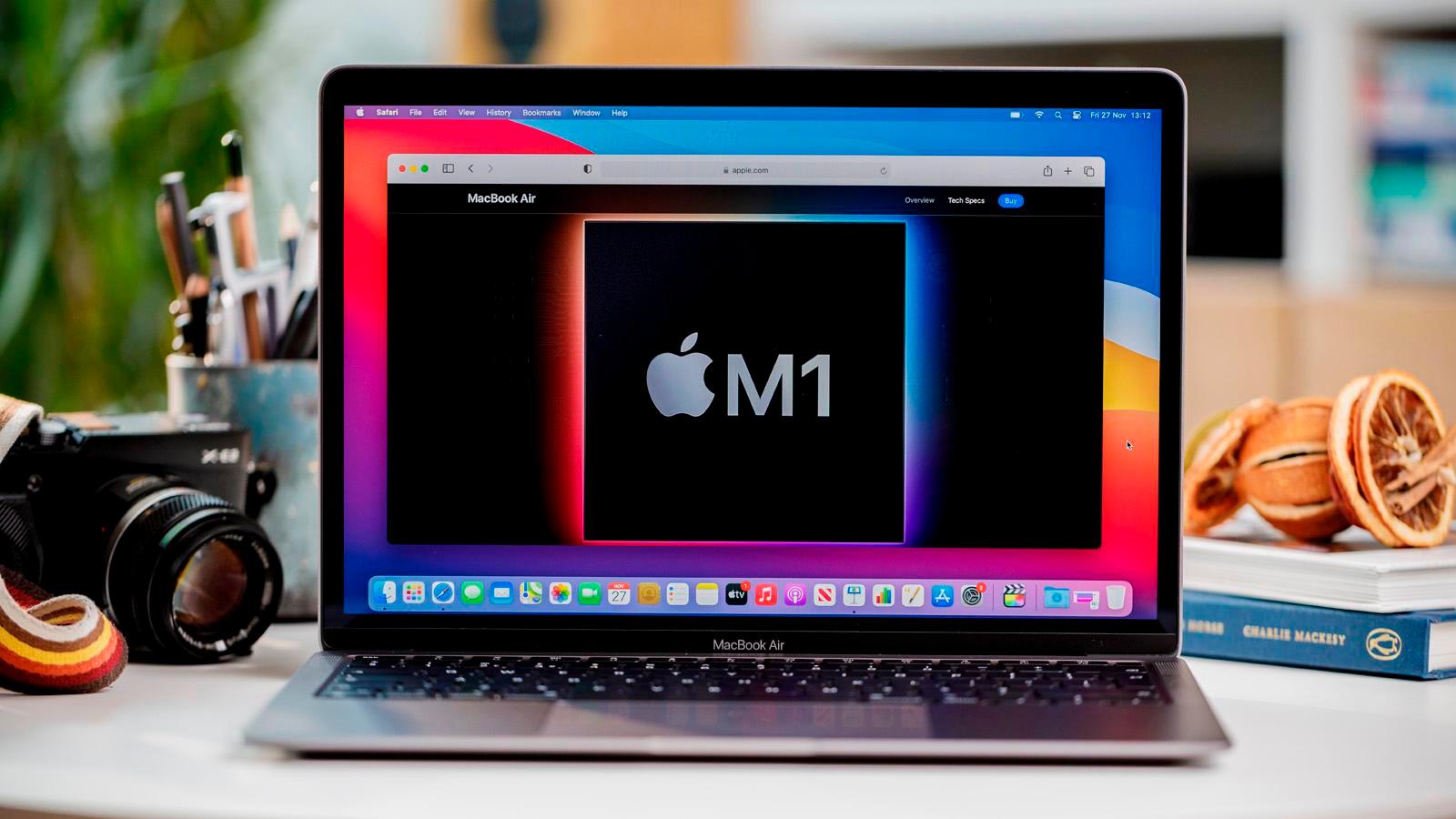 Revealed alongside the 13in MacBook Pro and Mac Mini back in 2020, the MacBook Air was one of the very first devices to be powered by Apple’s own laptop processors.

It uses the original M1 chip, which remains extremely capable to this day. Almost everything we said about the device in our 4.5 star review remains true in 2022.

Apple has since released an M2 version of the MacBook Air, but it’s not worth the price hike for many people. That new model also means there are some useful discounts on its predecessor, especially with Apple still selling both. Here’s everything you need to know.

Best MacBook Air M1 deals in the US

It’s been almost two years since Apple revealed the M1 MacBook Air, but it remains a capable device that will serve you well for many years. Many retailers are still stocking the laptop, complete with some useful discounts. Here’s where to buy one in the US:

If you’re based in the UK, there are even more options:

This article is regularly updated with the latest information, but prices often fluctuate. For the most up-to-date information, check out the comparison widget below. However, do be aware that the prices quoted here are usually for the entry-level model:

How much did the 13in M1 MacBook Air cost at launch?

Despite moving to the M1 chip, pricing for the new MacBook Air remains similar the older Intel version. There are two base configurations on offer, with the following RRPs at launch:

The only place you’ll see bigger discounts on the M1 MacBook Air is if you buy refurbished. Some might see this as another word for ‘second hand’, but in reality many of these devices have barely been used at all.

Remember, if a product has been used for demonstration purposes or returned as an unwanted gift, retailers must classify them as ‘refurbished’ despite looking and performing just like new. It’s true that there are situations where a fault has been fixed, so it’s worth checking the description for any device you’re considering buying.

There are two key places to go if you’re looking for a refurbished MacBook Air. The first is the Apple Refurbished Store, with devices refurbished to an excellent standard. However, MusicMagpie and Hoxton Macs are both great alternatives, and typically have a greater range to choose from.

See more in our guide to refurbished tech.

What’s so exciting about the MacBook Air and its M1 chip?

The M1 was Apple’s first designed and manufactured chipset for its Mac range – and it was a big deal. That’s when Apple began the transition away from Intel-powered Macs, a move that made sense considering how well the company has done with creating the A-series chipsets for its iPhones and iPads.

The highlight of the M1 is just how much of a boost in performance it provides compared to the Intel chips Apple used in MacBooks before. The company claims a 3.5x jump in the CPU department and a 5x jump in the GPU department when it comes to the MacBook Air, two incredible improvements considering the relatively minor year-on-year gains on offer from Intel chipsets.

Despite the impressive performance gains, the 5nm process means that the chipset is incredibly energy efficient, offering 15-18 hours of battery life on the MacBook Air depending on what you’re up to. It’s also a lot cooler in operation, meaning Apple could actually ditch the fan in the MacBook Air for a truly silent machine.

If you’d rather something a bit more powerful, check out our guide to the M2 MacBook Air. You may also be interested in deals on the latest 14in and 16in MacBook Pros.