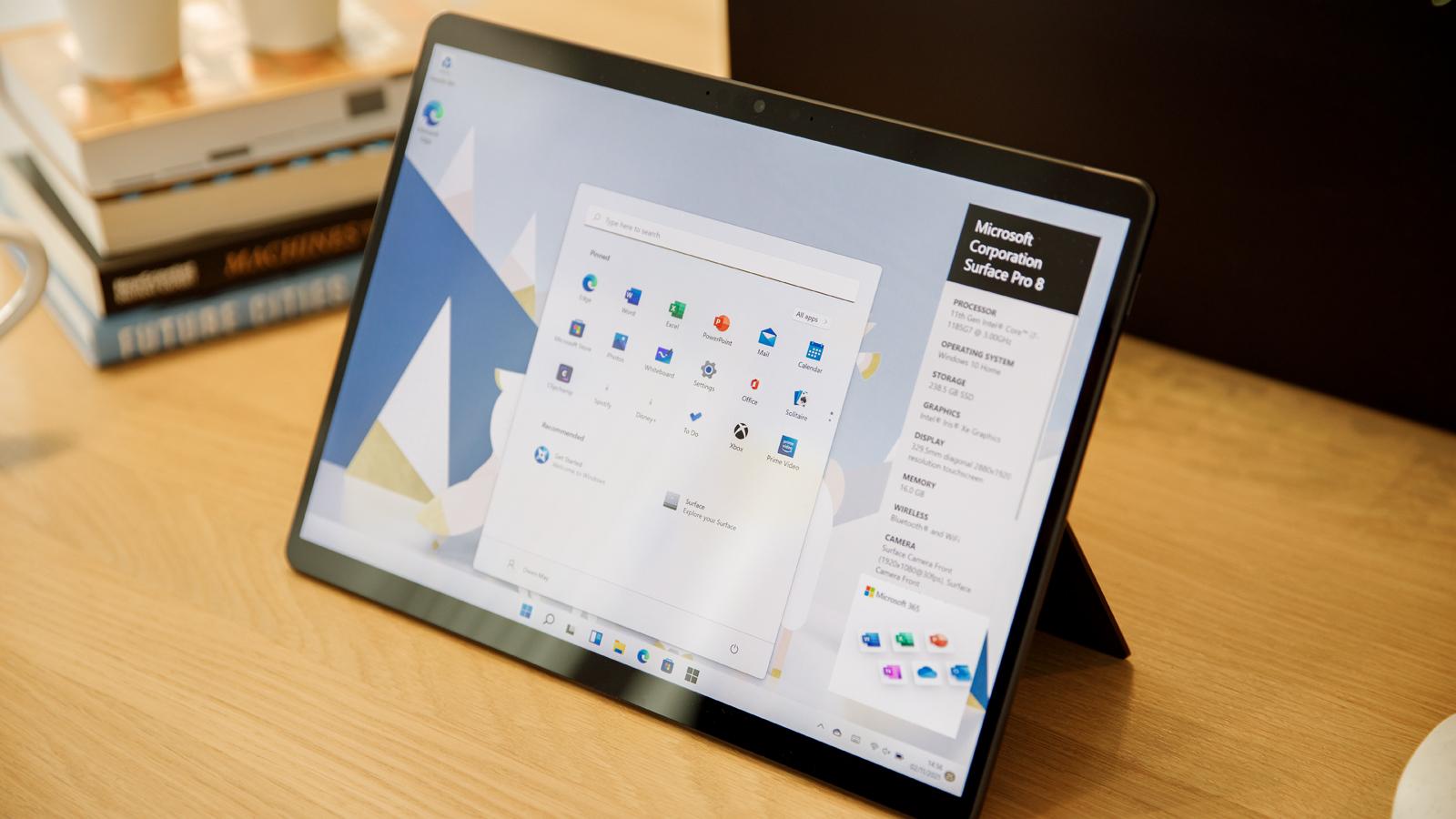 Of all the hardware Microsoft announced at its September 2021 event, the Surface Pro 8 was the most exciting for many people.

The company’s latest flagship 2-in-1 was years in the making, combining a long-awaited redesign with a bigger 120Hz display and improved battery life. An increase to the starting price reflects that – you’ll now pay at least £999/$1099.99 when buying full price.

That was the main sticking point in our full review, especially with the keyboard cover and other accessories still sold separately. But fortunately, the device has been frequently discounted since its release. If you’re based in the US or UK, here’s what you need to know.

Where to buy the Surface Pro 8

You’re spoilt for choice when it comes to retailers selling the Surface Pro 8. Here’s everywhere we recommend:

This article is regularly updated, but the price comparison widget below provides the most relevant information right now:

If you are looking for a bargain on Microsoft hardware, we have a dedicated guide to the
best Surface deals.

When did the Surface Pro 8 go on sale?

After being announced on 22 September 2021, the Pro 8 went on sale in the US on 5 October. UK customers had to wait until 28 October, but it’s available in several countries around the world now.

In India, the entry-level Surface Pro 8 model is only available to buy via
Amazon right now. But it’s expected to be sold via Indian retailer
Reliance Digital at some point too.

The Surface Pro 8 for Business, complete with optional 4G LTE, then became available on 11 January 2022. This is currently only available via the Microsoft Store in the UK and US.

Various third-party resellers are advertised by the Microsoft Store in India. They’re your best bet if you’d like to buy one.

What’s new with the Surface Pro 8?

The Surface Pro 8 offers a variety of impressive upgrades, including: a larger 13in display with 120Hz refresh rate; slimmer bezels (meaning the device has roughly the same footprint as before), up to 16 hours battery life, 11th-gen Intel processors (Core i5-1135G7, or Core i7-1185G7) and more powerful cameras.
Here’s everything there is to know about Microsoft’s Surface Pro 8 if you want to dive into the specs.

The device launched alongside a variety of other Surface devices, including the
Surface Go 3,
Surface Duo 2,
Surface Pro X (2021), and a brand new ultra-premium
Surface Laptop Studio. See
everything Microsoft announced at its September event.

See the best deals across the web right now