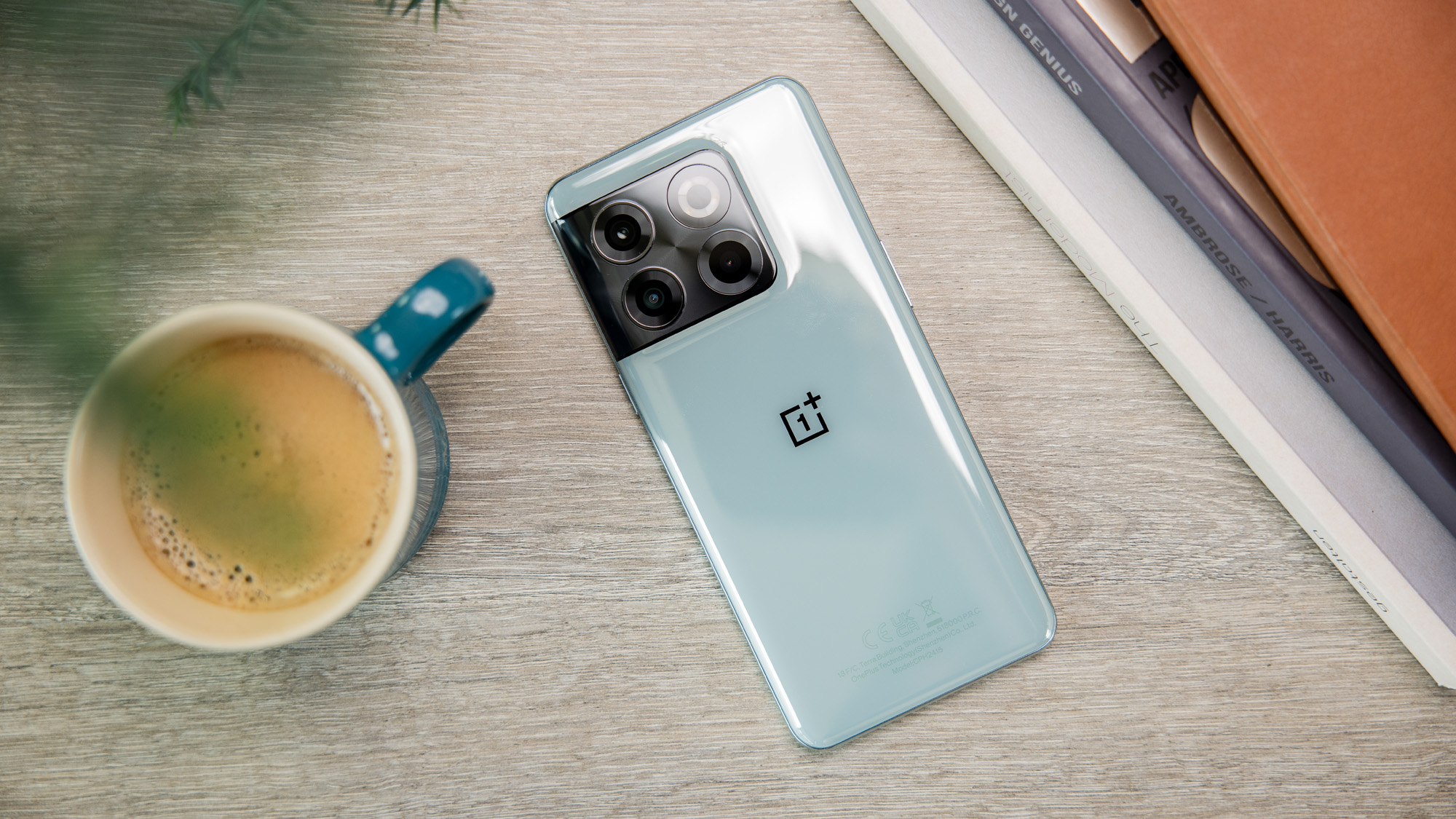 OnePlus releases several phones each year these days, and there’s no sign of the company slowing down anytime soon.

At a event in New York in August, the OnePlus 10T was officially announced. The phone arrived just four months after the OnePlus 10 Pro launched globally, although it’s technically a replacement for the regular model that never made it out of China.

Plenty of Android rivals are more expensive, but OnePlus isn’t compromising on many key specs. The 10T is equipped with the latest Snapdragon 8+ Gen 1 chipset, which helps power a 6.7in OLED display with 120Hz refresh rate. You also get a triple rear camera system and 4,800mAh battery, alongside an incredible 150W wired charging.

With the phone on sale now, here’s everything you need to know about buying one in the US and UK.

Where to buy the OnePlus 10T in the US

Here’s where you can buy the OnePlus 10T SIM-free in the US:

No other carriers are expected to stock the phone, but some other retailers may appear in the future.

Where to buy the OnePlus 10T in the UK

In the UK, here are your options:

John Lewis was expected to stock the phone, but it’s not available there yet. It doesn’t look like you’ll be able to buy the phone on contract in the UK, either.

When will the OnePlus 10T be released?

OnePlus officially announced the 10T at a launch event on 3 August. The phone is available now in the US, UK and many European countries, having been released globally on 25 August.

How much does the OnePlus 10T cost?

OnePlus has revealed full pricing for both models of 10T. As expected, it’s slightly cheaper than the 10 Pro:

It’s still a flagship phone, but plenty of the entries in our best smartphone chart are more expensive. Rivals at this price include the regular Google Pixel 6 and Realme GT Neo 3.

To learn more about the phone, read our full OnePlus 10T review or article on everything you need to know.