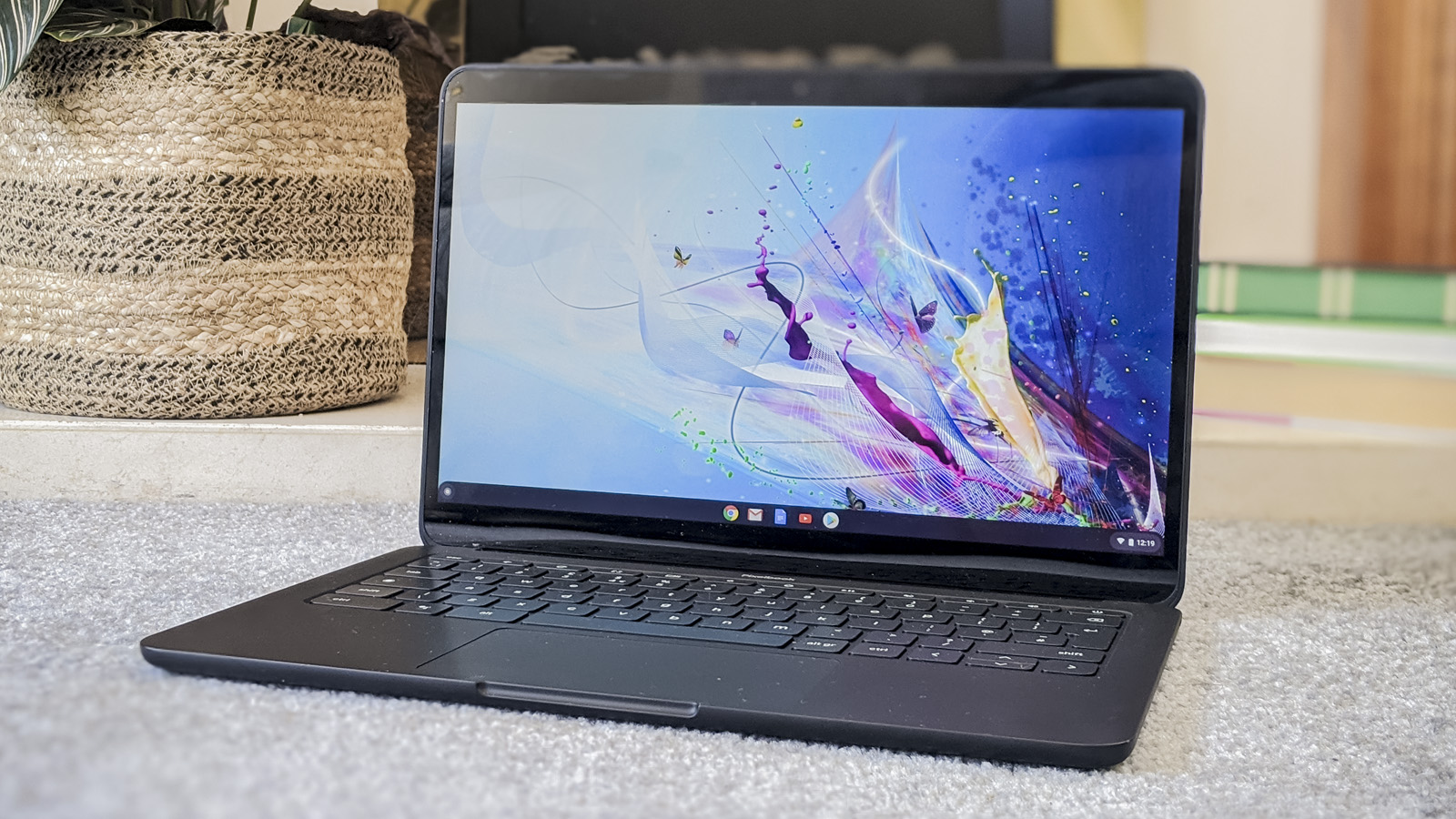 Prime Day is almost upon us. Amazon’s huge summer sale will see hundreds of thousands of products discounted on 12 and 13 July, including tons of great tech.

The one caveat is that you’ll need to be a Prime subscriber, which usually costs $14.99/£7.99. However, you can get a 30-day trial if you’ve never signed up before and access all the deals for free.

But the offers available right now don’t require a Prime membership, while Amazon’s far from the only company with sales on this July. We’ve included a variety of different retailers in this article to reflect that.

If you’re looking for deals specifically at Amazon, we have a separate guide to the best available. You may also be interested to learn more about the best Chromebooks first.

Best Prime Day Chromebook deals in the US

This is one of the very best Chromebook deals available right now. The Samsung Chromebook Plus used to retail for $549, but it’s currently less than half that at Amazon.

The capable Chromebook x2 is a great all-rounder for basic everyday tasks, especially after this hefty discount. There’s also $230 off a model with more RAM and storage.

The Pixelbook Go is one of our favourite Chromebooks, but it’s a little on the expensive side at full price. Fortunately, this discount makes the mid-spec model significantly affordable.

Aimed at students, this cheap HP Chromebook is a great option as someone’s first laptop. It was overpriced at $225, but this big discount brings it under $100 – much more reasonable.

This Lenovo Chromebook is getting a little old, but remains excellent value for money. For under $90, you should get some decent performance from the Flex 3.

Laptops don’t come much cheaper than this and although the Chromebook 4 from Samsung is basic, the discount is significant. Just make sure most of your files will be on the cloud – the SSD is only 32GB.

This premium Chromebook from Lenovo is a great choice, especially with a useful discount right now. In exchange, you get an AMD Ryzen 3 processors, 4GB RAM and a 128GB SSD.

The Pixelbook Go is one of the best Chromebooks you can buy. This hefty discount makes it even more tempting.

The IdeaPad Duet is a great affordable Chrome OS tablet with keyboard cover in the box. Amazon has a saving of just over £100 on the RRP.

This excellent deal means Asus 11.6in budget Chromebook is available for under £130. That’s a £100 saving.

Save 26% on the RRP of this Acer Chromebook, which has a MediaTek processor, Full HD screen and up to 12 hours of battery life. That’s a £40 discount.