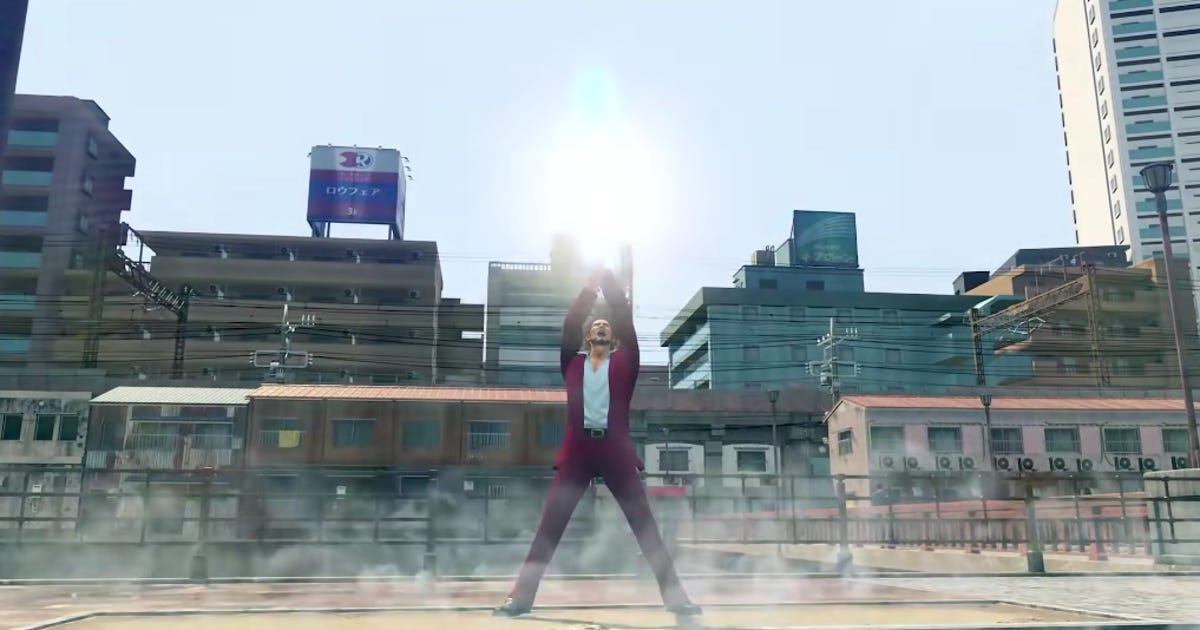 PlayStation Plus continues adding to its large catalog of games with both old and new titles. On Oct. 18, one of the best GTA games makes its way to the PlayStation subscription service.

Grand Theft Auto: Vice City – The Definitive Edition is a remaster of the 2002 classic first released on the PlayStation 2. The remaster upgrades the game’s visuals and was part of Grand Theft Auto: The Trilogy – The Definitive Edition released for the PS4 and PS5 last year. However, it didn’t win over fans of the series due to a wealth of bugs and glitches that developer Rockstar Games says it’s fixed since the release.

After reliving the 2000s in Vice City, here are some other notable PlayStation Plus inclusions so far:

The more expensive Premium tier ($18 or £13.49 a month) also includes download and streaming access to about 500 older games, mostly from pre-PS4 consoles, most of which will run at 60 frames per second. It also includes access to game demos. You can try games like Horizon: Forbidden West, Tiny Tina’s Wonderlands and Hot Wheels Unleashed. (Note: In Australia the Premium tier is called Deluxe and costs AU$22 a month.)

One of the better aspects of the new PS Plus is there are plenty of cult and indie favorites in the Extra/Premium tier.

Here are some older or lesser-known picks so far:

One odd but interesting thing I noticed is there are a lot of Warhammer games included. I know next to nothing about Warhammer lore, but appreciate that it’s so deep and wide-ranging. And I’ve enjoyed games like Inquisitor (like a sci-fi Diablo) and the recent Chaos Gate (like XCOM with space marines). If you’re interested, the PS Plus list includes:

I’ll update this list as more games are added, and as my colleagues remind me of top-tier classics I’ve missed.