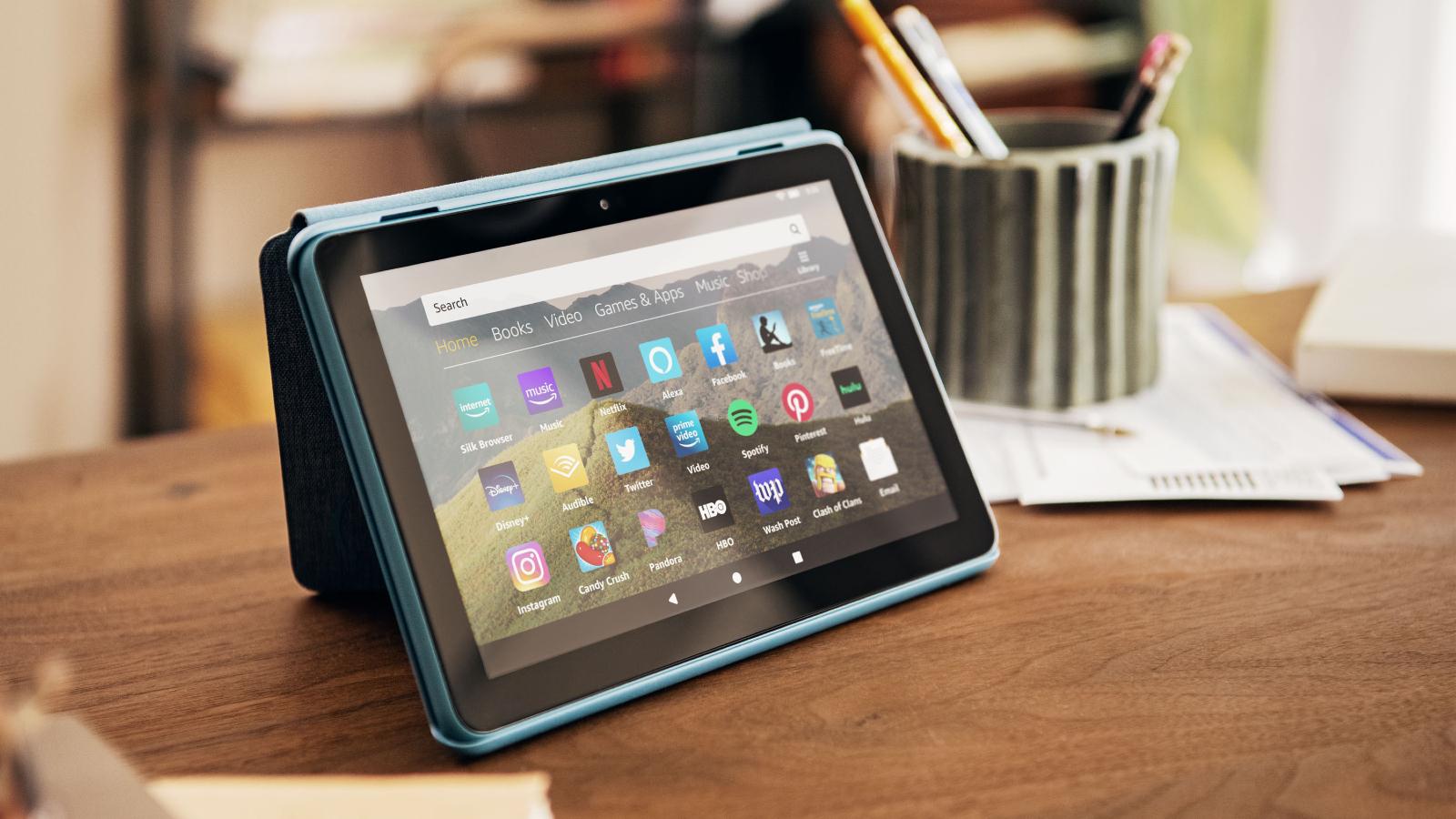 Amazon Prime Day was back in July but before we hit Black Friday season, there’s a ‘Prime Early Access Sale’ for more bargains. And we have you covered for the best deals on tablets.

The Prime Early Access Sale takes place on 11 and 12 October and we’ll be bringing you the best deals on those days but Amazon has plenty of deals already so don’t wait if you see the device you’ve been wanting. We’ve rounded up the best tablet deals for US and UK readers.

Remember that some deals can be exclusive Amazon Prime members, especially on the specific sale dates, so if you don’t have a subscription then you’ll need to get one. It costs $14.99/£8.99 per month or $139/£95 per year, but you can get a 30-day free trial if you haven’t signed up before.

Such is the intense competition of online retail, many of Amazon’s rivals will also be holding sales in an attempt to win your custom. If we see particularly good deals elsewhere then they will be included here too. We’re also rounding up the best Amazon Prime Day deals overall so you don’t miss the biggest bargains.

For full coverage of everything Prime Day related, check out our Prime Day hub where there are round-ups of all kinds of different products you can save money on. Also check out the top tablets we’ve tested in our best tablets chart.

Best Prime Early Access Sale tablet deals in the US

The latest Fire HD 8 is a great all-rounder for media and content consumption and you can get one half price right now.

Now at it’s lowest price on Amazon in the Early Prime Day Sale.

The Microsoft Surface Pro 8 makes a capable travelling companion, as it’s relatively lightweight at a little under two pounds.

Save a huge amount in the Early Prime Day Sale.

The impressive Galaxy Tab A8 is still less than a year old but you can save 30% on this already cheap tablet.

Grab Apple’s latest regular iPad at its lowest price yet in the Early Prime Day Sale.

Now under $270 for one of the best all-round tablets you can buy.

There’s a range of Fire tablet deals at the moment but this is the best, getting you the HD 8 model for less than half price – a saving of £50!

The budget Galaxy Tab A8 is a bargain at full price and so this lowest-ever price is an absolute steal.

It boasts a great display, impressive speakers and great battery life, none of which are guaranteed at this price.

Save a third on this affordable and versatile Android tablet. It’s got an 11in 2K screen and a clever kick-stand design.

Find out more in our review where we scored it 8/10.

Save a whopping £200 on Samsung’s latest flagship tablet, now at its lowest-ever price on Amazon.

It’s got an 11in screen, 256GB of storage and comes with an S Pen stylus. Read our Galaxy Tab S8 review to find out more.

Read more in our full review.

This already cheap Android tablet is now a bargain with 35% off in the Early Prime Day Sale.

Tablets worth having don’t get much cheaper than this and the Fire HD 7 here is the latest 2022 model, too.

A new Surface Pro is expected soon, but last year’s model remains a very competitive device. With this discount of over £200 (whether you’re a Prime member or not), it’s also great value.

Get £30 off the 128GB model of the latest 11in iPad Pro on Amazon – no Prime membership required. Savings are also available on many other models.

You can also pick up the same discount on the 10 Plus model.