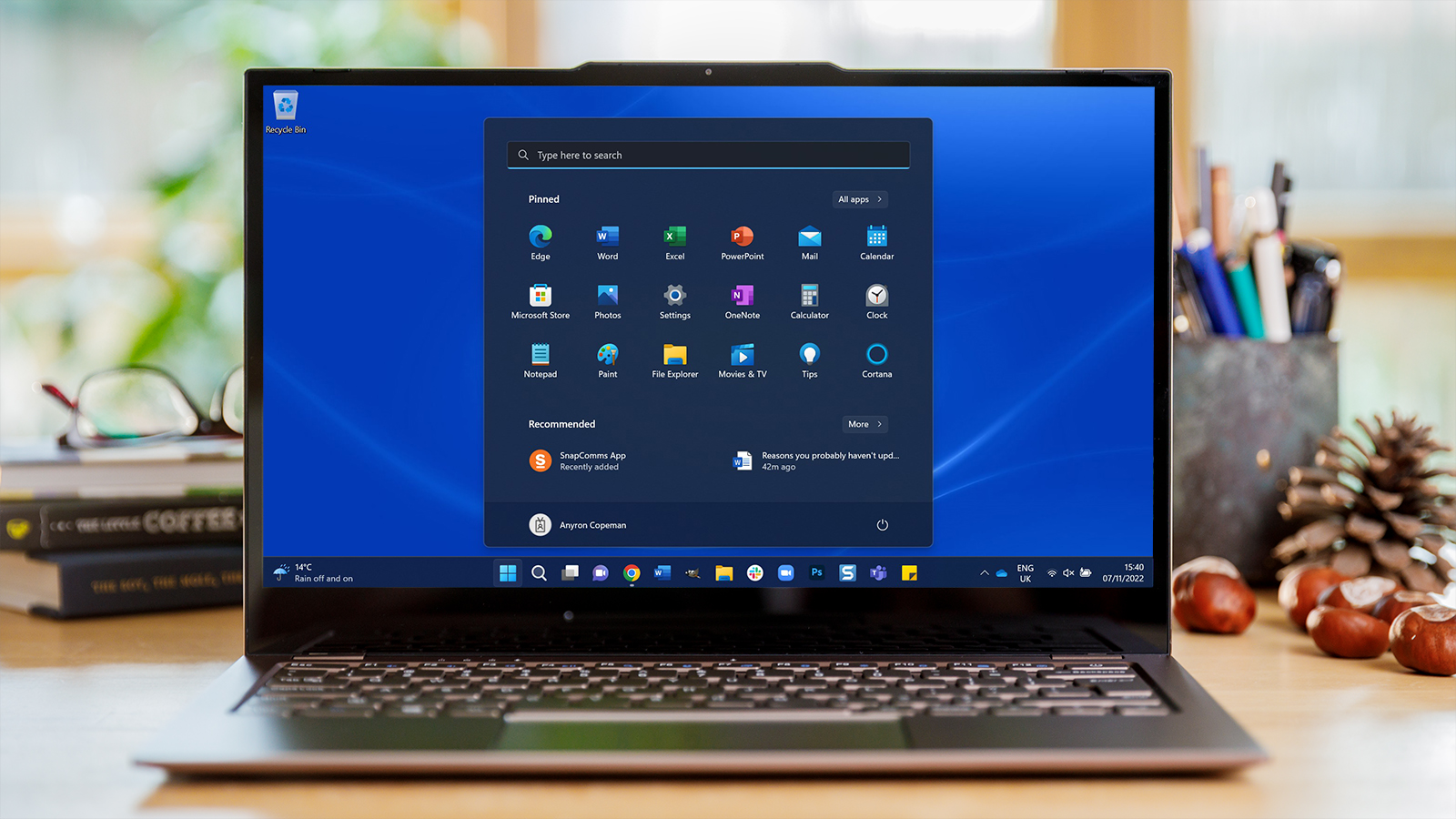 When Microsoft announced Windows 11 in 2021, the company described it as “the next generation of Windows”. A host of visual changes helped make that clear, but it seems almost no-one was interested in having a new version of the operating system.

According to Statcounter, just over 15% of all Windows devices were running Microsoft’s latest OS in October 2022. That was a slight increase on a month earlier, but over 70% are still using Windows 10.

A more worrying trend for Microsoft is that both figures have remained relatively steady in recent months, so it seems that those who wanted to update to Windows 11 already have.

But why have so few made the switch? There are many reasons, but here are the four main ones.

Most of Microsoft’s time is focused on Windows 11, but it hasn’t given up on Windows 10 completely. Updates for Windows 10 will continue until October 2025 – almost three years from now. However, if the 22H2 update is anything to go by, the OS won’t get any new features of note.

Windows 10 has maintained a consistent design since launching in 2015

The support overlap is important to ensure a smooth transition to Windows 11, but it means there’s simply no need for many Windows 10 users to update right now. It’s especially true if your device only just meets the new hardware requirements.

There’s no guarantee Windows 11 will be a more reliable experience, either, as several bugs (some serious) in the last year have proven. If your budget laptop is running fine on Windows 10, why take the risk?

Lots of people have chosen not to update to Windows 11, but for others it’s not even a choice.

Windows 11 has much stricter hardware requirements than Windows 10, meaning plenty of older devices aren’t compatible. Most commonly, they don’t have the necessary TPM 2.0 chip, while others don’t support Secure Boot or have at least 4GB of RAM. Without ticking all three boxes, your PC or laptop won’t be offered the update.

Officially, that means you’re stuck on Windows 10 whether you like it or not. There is a workaround that lets you install Windows 11, but it’s not supported by Microsoft and puts your computer at risk of bugs and other security issues, which is presumably why no-one is keen to try that particular route.

Windows 11 may have a different look and feel to Windows 10, but behind the scenes it’s very much the same operating system. At launch, several key Windows 10 features had actually been removed.

The likes of drag-and-drop support for the taskbar have since been restored, but many missing features will never make it into Windows 11. If you’re a fan of Live Tiles in the Start menu or viewing history across all your devices via Timeline, there’s no incentive to ‘upgrade’.

However, the main issue is those quotes. It’s difficult to view Windows 11 as a genuine upgrade over Windows 10. So why bother installing it? Windows 11 simply doesn’t have that killer feature that people want to upgrade for.

In the Windows 11 22H2 update Microsoft has added some value, though. Rather than just working in the background, the likes of Live Captions and tabs in File Explorer are genuinely useful. Hopefully, that’s a sign of things to come.

4. Windows 11 is a big visual overhaul

As a rule, people don’t like change. And they certainly don’t like it when an app gets updated and makes everything suddenly look unfamiliar. Unfortunately, that’s exactly what happens after installing Windows 11. The Start menu, Action Center and many stock apps look completely different, and there are new ways to search and multitask.

Microsoft made this mistake with the widely hated Windows 8’s new Start screen. And now, there’s again a learning curve. Admittedly, Windows 11 isn’t quite as big a change, but you’ll need to spend a little while getting to grips with it.

Most people use Windows for simple productivity tasks. Why make people learn a new method when there’s no need to?

With the exception of new features, there’s relatively little Microsoft could’ve done to avoid these issues. It was always going to take a while for the huge Windows 10 user base to make it to Windows 11, but there’s now a risk that Windows 12 will be released before the masses have even moved to Windows 11.

Windows 12 is rumoured to arrive in 2024, with the company adopting a three-year cycle for major releases of Windows. But if true, it could be plagued by low adoption once again.