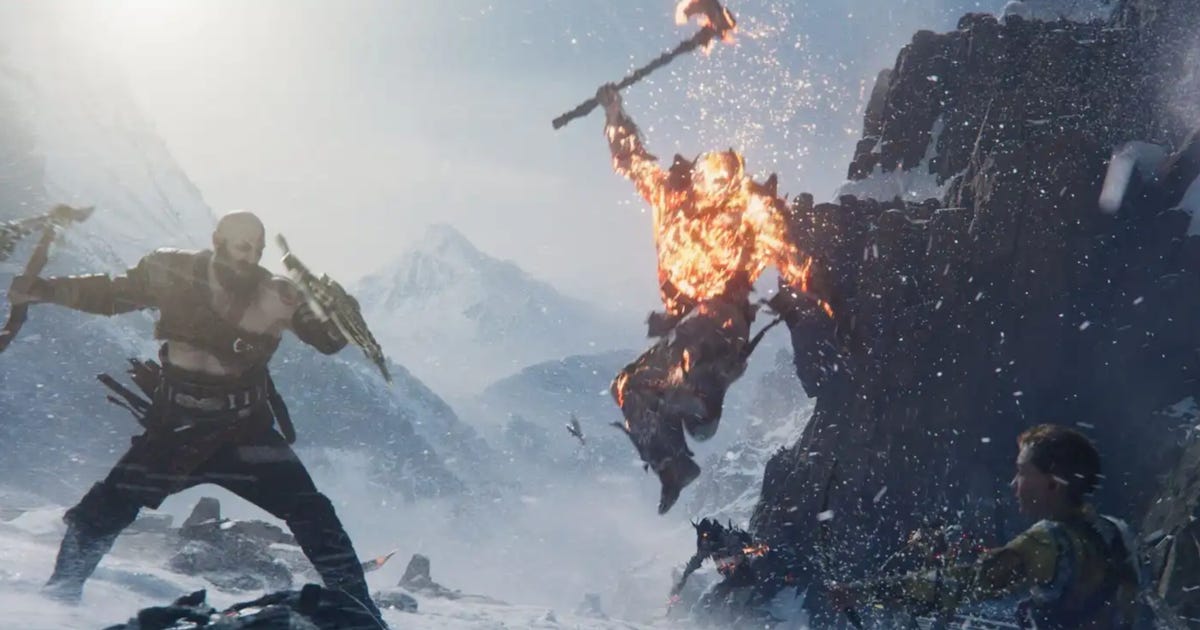 God of War Ragnarök, Santa Monica Studios’ follow-up to 2018’s critically acclaimed God of War, is set for release in November. It’ll likely be among the biggest and best games of 2022.

Kratos and Atreus’ sophomore adventure has the two traveling across the nine realms once again, to stop the events leading up to Ragnarök. They’ll have to contend with Thor and the other Norse gods, who are out for revenge after Kratos killed multiple deities in the first game.

When does God of War Ragnarök come out?

Will there be a PC version of God of War Ragnarök?

It hasn’t been confirmed yet, but Sony does tend to release games onto Steam eventually. The previous God of War game made its debut on the PC back in January.

Is there a God of War Ragnarök Special or Collector’s Edition?

Yes. There’s the God of War Ragnarök Collector’s Edition and the Jötnar Edition.

The collector’s edition comes with the full game for the PS4 and the PS5, a Dwarven Dice set, a couple of 2-inch Vanir Twings carvings, a Steelbook display case, the Knowledge Keeper’s Shrine, in-game content and a 16-inch Mjölnir replica hammer, for $200.

For $260, the Jötnar Edition includes the same extras as the collector’s edition, as well as Brok’s dice set, 7-inch vinyl featuring music from Bear McCreary, a Yggdrasil cloth map, and a falcon, bear and wolf pin set.

Both editions are sold out at PlayStation Direct, but they may appear at certain retailers leading up to launch day.

Along with special editions of the game, Sony will release a God of War Ragnarök limited edition DualSense controller. The specially design controller will be available for preorder on Sept. 27 and it’s scheduled to come out on Nov. 9, for $75.

What’s the story of God of War?

The God of War series started back in 2005 on the PlayStation 2, featuring the tortured Spartan soldier Kratos. Over the course of several games, across multiple PlayStation consoles, he disposed of the Greek gods who toyed with humanity.

Then in 2018, God of War from Santa Monica Studios came out and acted as both a sequel and a reboot of the series. Kratos was no longer in Greece but instead was in Midgard and now contending with the Norse gods.

Kratos’ newest adventures had him travel to the largest peak in the nine realms to fulfill the dying wish of his deceased wife, Faye. Coming with him was his young son Atreus. The two faced off against the monsters and gods of Norse mythology as the secrets of Kratos, Atreus and Faye were revealed.