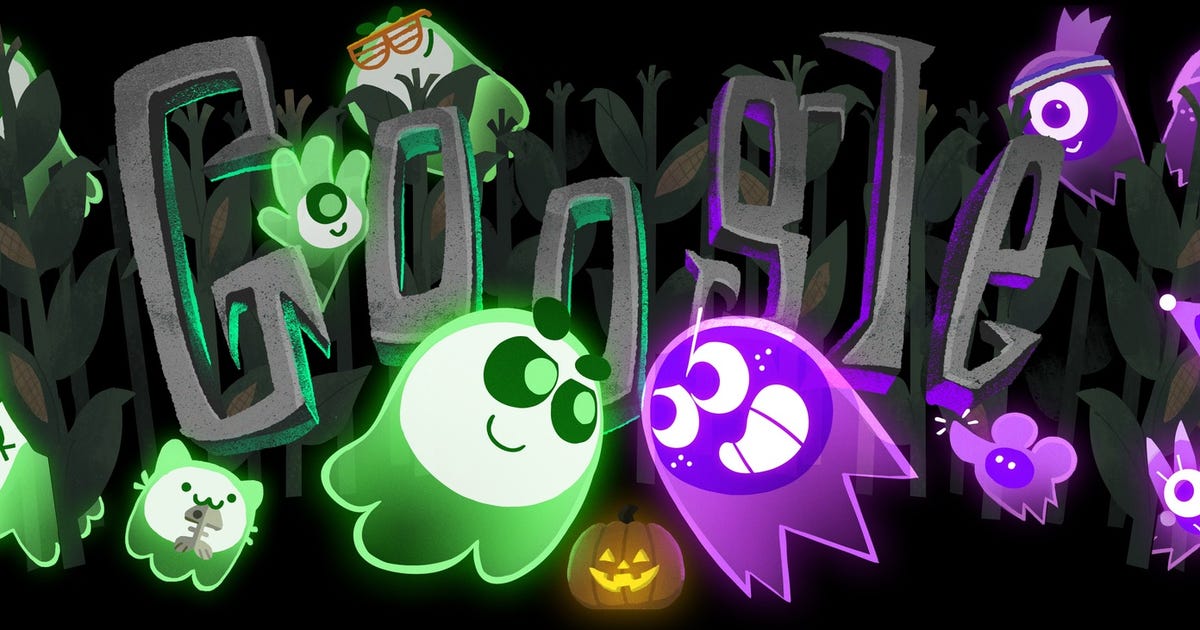 Google has a Halloween treat this weekend for fans of its Doodle games — a spooky sequel to its popular multiplayer game Great Ghoul Duel.

Like the original, released in 2018, Great Ghoul Duel 2 challenges players to form two teams of four ghosts to collect as many wandering spirit flames as possible. The team that collects the most spirit flames and returns them to your home base within two minutes wins.

Ghosts that collect the most spirit flames will also unlock special powers, such as speed boosts and night vision. But beware: Teams can steal flames from each other as they try to deposit them at their home base.

The new version ratchets up the strategy and deepens the gameplay with the addition of four new characters, two new maps and 12 achievement hats, as well as new abilities, such as a jack-o’-lantern that sports invincibility powers.

The game will be live on Google’s search page Sunday and Monday, and players can invite seven friends or family members to play the game via a custom link, or play random strangers around the world.

But beware: Like most Google games, this one is addictive, and you may find it one of your favorite haunts this holiday.