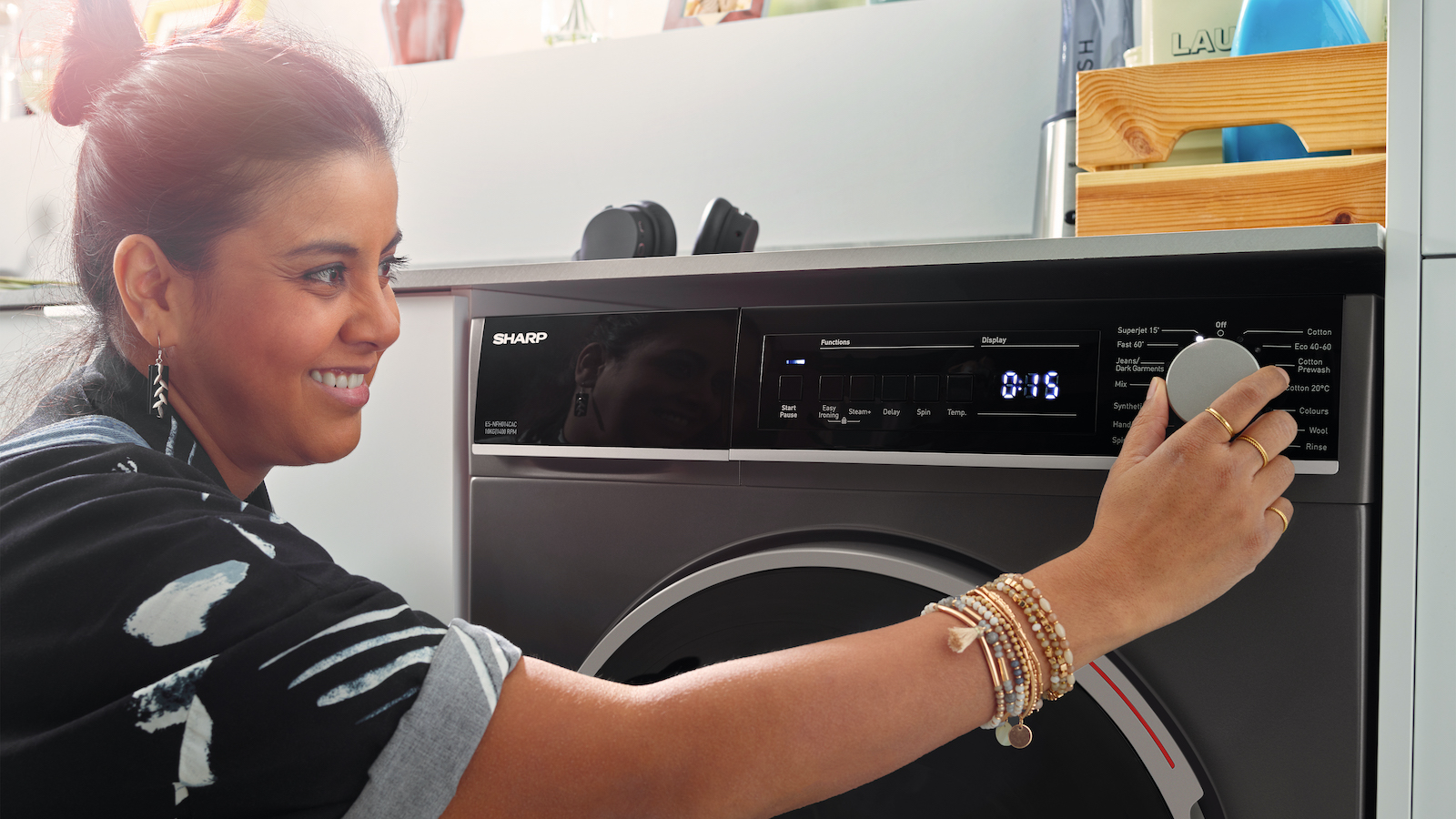 Since you’re reading this, you’ve heard about the plan to incentivise people not to use energy-hungry appliances at peak times.

It’s no secret that, because of Russia’s war with Ukraine, Europe – including the UK – has decided to wean itself off cheap Russian gas.

That has caused gas prices, as well as electricity prices, to soar. It also causes another problem: there may not be enough energy to go around in the UK on the coldest days this winter.

Despite what you may imagine, there isn’t a surplus of gas and electricity available in the ‘grid’ at any one moment, and the UK doesn’t have the resources to store lots as a reserve.

This is the first time for a very long time that the National Grid predicts that there won’t be enough, which is why it has come up with what it is calling the Demand Flexibility Scheme.

Put simply, this works by predicting when there will be a shortfall of energy, then incentivising people to avoid putting their ovens, tumble dryers and other appliances on at that time.

The obvious question is how can you take part and get paid to help out?

Which suppliers are offering rebates for using energy off peak?

Here’s what we’ve heard so far:

The company says that all customers with smart meters (around 1.4 millon) are eligible and can earn £4 per kWh they save compared to normal usage, up to around £100 in total.

More than 3.5 million of its customers should be eligible, but the company hasn’t released any details on how much you could get back, nor how to apply. Registration should open soon, so keep an eye on your emails and British Gas’s website.

Unfortunately, OVO has decided to run its  own separate trial with the National Grid which isn’t part of the Demand Flexibility Scheme. Only 5,000 of OVO’s customers will be able to participate in the trial, and they’ll be emailed by the company.

E.on and EDF have yet to announce details of their schemes, but have said they will run them.

Not everyone will be able to take part. You must have smart meters installed in your home, so that your energy usage can be monitored.

For customers of other suppliers, simply wait for your energy supplier to contact you, or keep an eye on its website.

While you’re waiting to hear about the schemes, watch out for scams. As with the £400 Government energy rebate, scammers will undoubtedly take full advantage of this new National Grid scheme and send fake emails with links to fake websites. Whatever you do, do not hand over your bank details.

Your energy company already has your payment method, and in any case, the rebates will almost certainly all be like OVOs and be credited to your account automatically.

How will I get the rebate?

This will depend upon your supplier, and each will probably have different terms.

For example. OVO’s scheme is offering a set amount: £20 for every month a household achieves its goals of lowering energy use, up to a maximum of £100 (the trial runs over five months). The money will be paid as credit into your account.

OVO estimates that 19% of an average household’s energy use takes place during peak time (4-7pm). It is looking for households to decrease their peak time energy use to just 12.5%. Other suppliers may choose different goals.

Octopus customers can expect £4 back for every 1KW they save compared to their normal usage during the specified timeframe. As explained on the company’s website, rewards are given as OctoPoints, which can be “turned into prizes”, donated to charity or received as “cold, hard cash”.

How exactly does the off-peak rebate scheme work?

There’s a lot of confusion – and inaccurate information – out there at the moment, so we talked to Octopus Energy to clear things up.

A spokesperson told us that the main reason for the confusion is because there are two schemes running in parallel.

One is a series of 12 test days, which will happen between now and the end of March 2023. These will be communicated to participating energy suppliers 24 hours before they’ll take place, and suppliers will then inform their customers.

On each of these days, customers will be asked to reduce their energy consumption for one hour at a specified time – likely to be between 4-7pm.

The second scheme – the Demand Flexibility Service – is not a test or trial. But it works in a very similar way to the test days. Participating energy suppliers will get 24 hours’ notice of a predicted shortfall and will ask customers to curb their energy use at a certain time. But this could be for several hours, to cover the peak-usage period, not just one.

Also, while Octopus is estimating that there could be 13 such days (on top of the 12 test days) this is merely an estimate, and there could be more or less depending upon how often the Grid needs to make power savings.

Octopus says that if its 350,000 customers with smart meters shift their energy use to off-peak times on those days, it could save between 500 Megawatts and 1 Gigawatt. That makes a significant difference and should help cover any energy shortfall.

The spokesperson explained that a good proportion of these days will probably occur in January, the coldest month, because that’s when energy demand is at its highest and when there is likely to be a shortfall.

Do I have to reduce the total amount of energy I use?

No. You won’t need to switch off your lights or heating, for example. You simply need to avoid using power-hungry appliances and devices like your dishwasher or tumble dryer when you’re asked to.

You’ll still be able to use your oven to cook dinner, but you could look at swapping to an air fryer which, again, will use less power and save you money.

You’ll need to use these appliances earlier or later in the day. They usually feature delay-start timers, so it’s easy to load them when you usually would, but have them run their cycles later, after the peak times. To save money, use their Eco modes. It’ll take longer, but use less power.

Obviously, you will save money if you do use less energy overall. For more energy saving tips, find out how to see what your appliances and devices cost to run and see why longer dishwasher and washing machine cycles are the key to saving money.