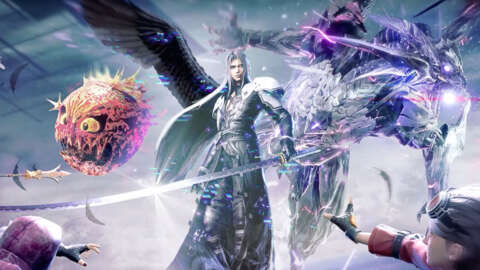 Final Fantasy VII The First Soldier is approaching its fourth season on September 1st. Before the fourth season starts, the game has added an all-new Variant Mode. In the mode, players can play as famous enemies of the Final Fantasy franchise such as Cactuar, Bomb, Slug-Ray, Bahamut, and Cloud’s nemesis, Sephiroth, the esteemed Solider 1st Class with his iconic Masamune in hand.

Variant Mode is only available until August 31st, but in the meantime, you can dive into the fight against these enemies as your custom soldier character, or control the versions of these prolific enemies that play similarly to their aesthetics and mechanics in the Final Fantasy games.

This guide will show you the different options to attempt to play as Sephiroth, Bahamut, and more for Final Fantasy VII The First Soldier’s Variant Mode.

Before the match starts, the game will highlight all players of the Variant Team and the Variants they have chosen to spawn as.What is Variant Mode

Variant Mode is a 9v3 mode. It allows nine players to use their custom soldier they have been playing for Ranked or Standard Matches to face off against three players with the ability to transform into Variants.

Each of these Variants plays mechanically like the enemies you have fought in other Final Fantasy games. Bomb can unleash fireballs and explodes on death to decimate the area. Slug-Ray can fly around shooting its artillery. Cactuar is able to speed around the area, is difficult to damage due to its tiny frame, and is able to emit needles at foes. Bahamut can fly around the map, divebomb, and create prominent destructive flares to engulf the opposing team. Sephiroth is able to glide around the map, slash foes effortlessly, call forth comets from the sky, and even teleport above an enemy player before slashing down to execute them.

Sephiroth with his trusty Masamune defeats an enemy player.How to Play as Sephiroth

From the Main Menu, you will need to tap on Game Mode on the box on the right side.

The Main Menu Screen with options to tap on the Season Pass, Mode Selection, Class Mastery, in-game Shop, and more.

Then, choose the current Event, which is Variant Mode. It’s the one with Sephiroth staring directly at you in the same way he usually gazes towards Cloud.

The Mode Selection and the Variant Mode Event appear here to change sift through matchmaking types.

Then you are good to go and can start searching for a match with this mode.

If all 12 players do not join the match, the match will need to be searched for again.

Play matches as the Candidate Team, which will have you controlling your custom soldier to fight the VariantsInflict 100 or more damage in a matchPlay matches to the end without quitting the gamePlay matches without placing a checkmark on the Mode Selection Screen

It is important to note that sometimes you might just end up on the Variant Team without the usage of tickets. As long as you start matchmaking by the Variant Mode, even if you do not have enough tickets, you can still play as Sephiroth.

Sephiroth elegantly glides around the map to find enemy players to cut down.

If not all 12 players join before a match begins, and you choose Sephiroth, you will have to start matchmaking over. This will make you lose your opportunity to play as Sephiroth for that match.

Tickets will not be consumed if you fail to join the Variant Team.

If you do die as any of the Variants, as long as another team member has not taken the one you would like, then you can respawn as the Variant of your choosing. Only one of each type of Variant is allowed to be on the map, so no there cannot be three Sephiroths running around at the same time. Sephiroth, like the other Variants, has an HP Recovery Passive that restores 5% HP, when defeating a Candidate. Try to continually kill the Candidate Team while taking minimal damage, so you can play as Sephiroth longer before switching.

Best of luck on joining the Variant Team, and playing as Sephiroth for the next several days! 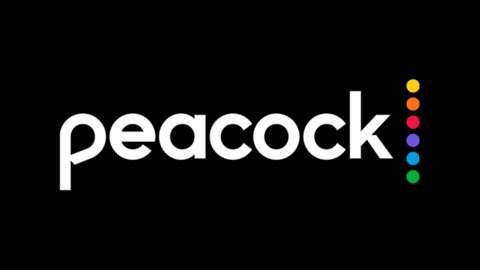 Peacock Premium 1-Year Subscription For Only $12 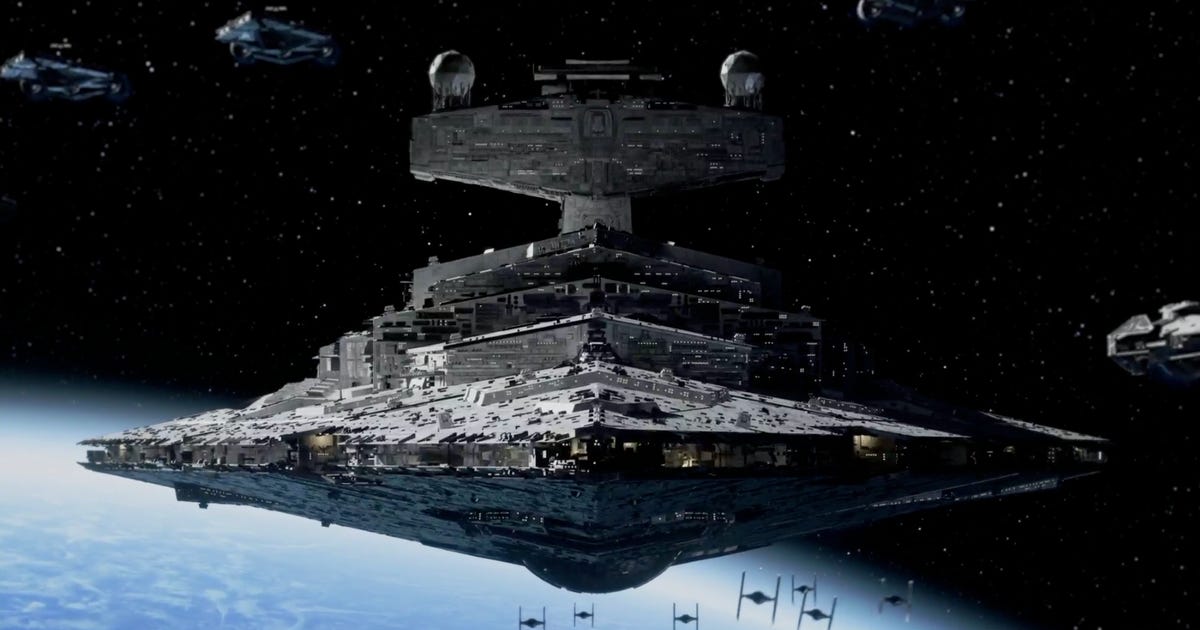 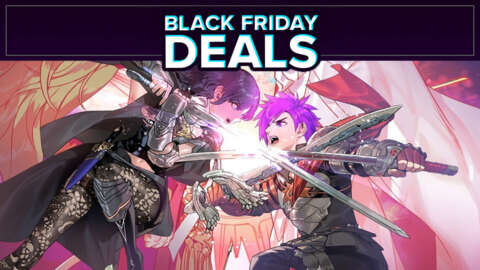