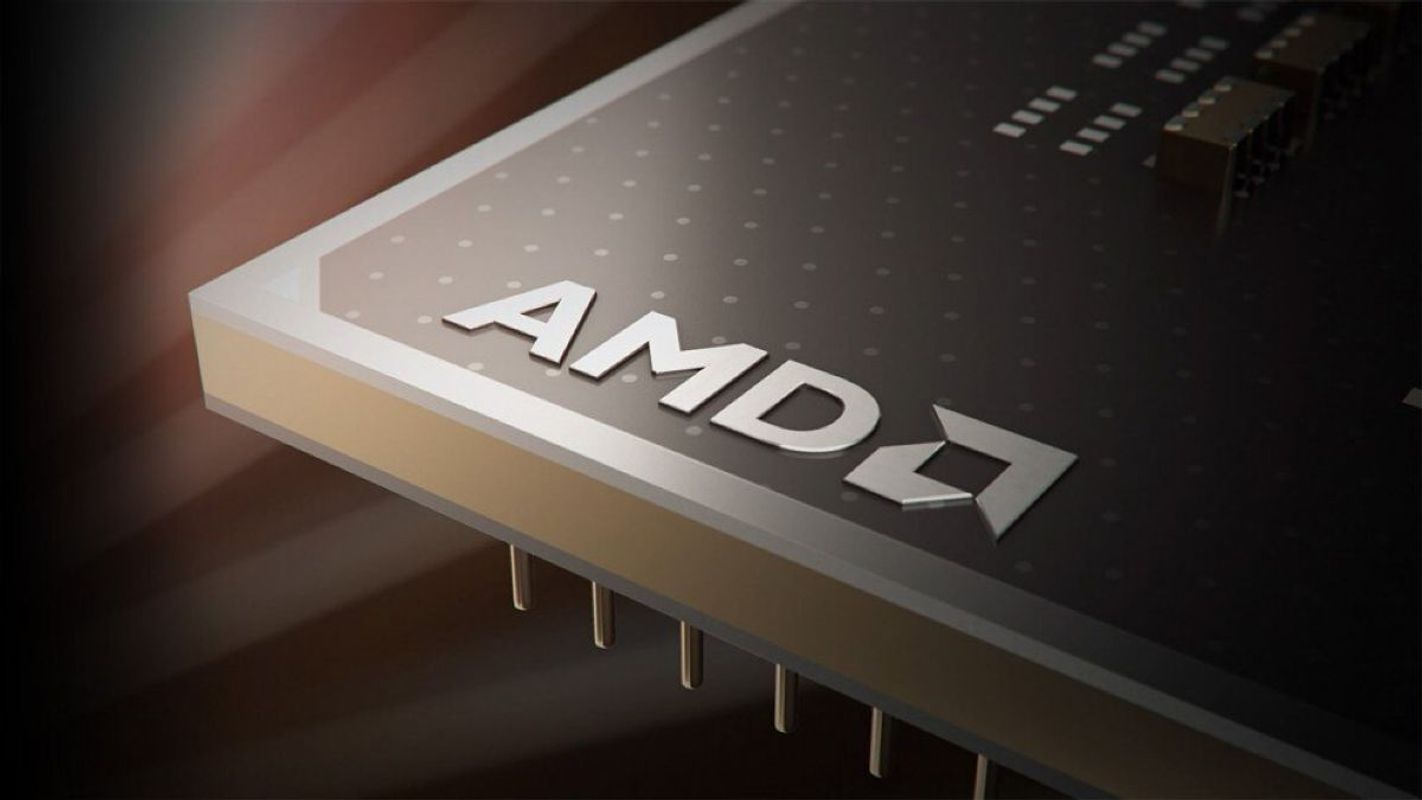 AMD holds multiple events each year, but the next one looks set to be its most significant of 2022.

That’s because we’re expecting to see the company officially unveil the first Ryzen 7000 Series processor. We’ve known it’s been in the works for a while, but the likely inclusion of desktop CPUs makes it a bigger deal than the current Ryzen 6000 Series.

At the same event, look out for news on the architecture it’ll run on and some new motherboards. Here’s how you’ll be able to watch live, wherever you are in the world.

When is the AMD Ryzen 7000 Series launch?

AMD has confirmed it’s holding a “livestream premiere to unveil next generation AMD PC products” today, 29 August. However, this may be the morning of 30 August, depending on where you’re living. Here’s when the event will start:

If you’re based in Europe, Africa or Asia, this means a late night or early morning!

How to watch the AMD Ryzen 7000 Series launch live

Like almost all AMD events, the Ryzen 7000 Series reveal will be livestreamed to AMD’s YouTube channel. The video hasn’t been scheduled yet, but it should be there at some point.

If you miss the event, the same video should be able to watch back after proceedings conclude. AMD says you’ll also be able to catch up via the Ryzen website “a few hours after the event”.

What to expect from the AMD event

In a press release announcing the event, AMD revealed its title: “together we advance PCs”. This doesn’t give much away, but the article goes on to say there’ll be more details on Zen 4 architecture and references to “upcoming AMD Ryzen processors”.

All signs point to that being the Ryzen 7000 Series. AMD typically launches only desktop CPUs initially – their absence was an exception on the Ryzen 6000 Series. AMD already confirmed the next-gen CPUs would be using Zen 4 and shifting to a 5nm processors, alongside DDR5 RAM support and PCIe 5.0.

We also know the desktop CPUs will require a new motherboard, so expect at least one to also be unveiled at the event. Look out for a new AM5 socket, too.

Just don’t expect there to be lots of new processors – only four were launched at the initial Ryzen 5000 Series reveal back in 2020. As for laptop CPUs, these are most likely at CES in January 2023.