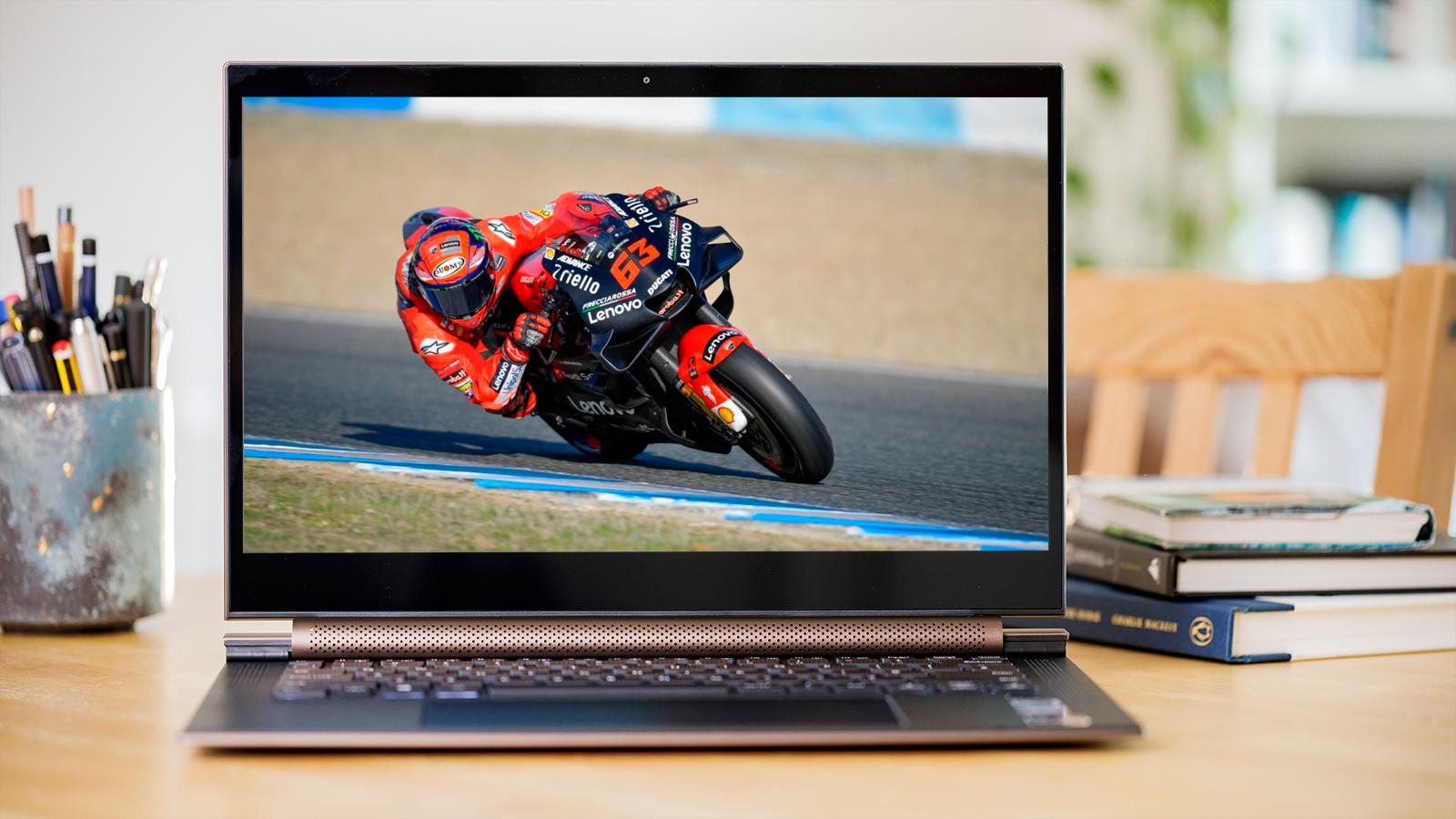 MotoGP is gearing up for a triple-header, starting this weekend in Spain for the Aragon Grand Prix. Fans in the UK will be able to catch the race at 1pm on BT Sport 2, while those on the US West Coast can watch at 5am, and those on the East Coast at 8am.

The following weekend sees teams jet off to Japan (25 September) and then immediately to Thailand for the third race in three weeks on 2 October.

Of course, you want to know how you can watch the races, so here’s everything you need to know about the action this weekend as well as the full 2022 calendar, plus your options for streaming as well as watching on TV.

When is the Aragon MotoGP race start time?

Free practice is televised on Friday and Saturday, followed by Qualifying. Here’s the schedule for the weekend (times in BST)

Here are the start times around the world:

Here’s the full schedule for the weekend (all times are in BST):

Is MotoGP shown on free-to-air TV?

In some countries it is, such as Australia, but in most places you’ll need to have the right paid-for TV package.

In the UK, for example, BT Sport has exclusive rights to live coverage until 2024.

Race highlights are available on ITV4.

In the USA, although NBC Sports Network was shut down at the end of 2021, NBC still has the broadcast rights for MotoGP and is showing every race of the 2022 season on NBC and CNBC. Only some will be shown live with the rest broadcast later on the same day.

Here’s a list of the broadcasters in various countries and regions that (as far as we know) will show MotoGP races in 2022:

Wherever you are in the world, you can get the MotoGP VideoPass, which lets you stream live and on-demand coverage of every GP on your devices – and TV if you have an Android TV, Apple TV, Roku or Amazon Fire TV.

Watch MotoGP with a VPN

Using a VPN allows you to watch MotoGP even if you’re not in your home country when a race is on. You simply launch the VPN, connect to a server in your country and, from abroad, you can watch as if you were at home.

Of course, this works the other way round, too, and allows you to watch races on TV networks which stream online but are region-locked. You may still need an account for that TV service, but with a good VPN such as NordVPN or PureVPN, you can get around those regional blocks.

For more, read our guide to the best VPN for streaming.

The other new track is the KymiRing in Finland, and it will be the first Finnish GP since 1982.

Circuit of the Americas