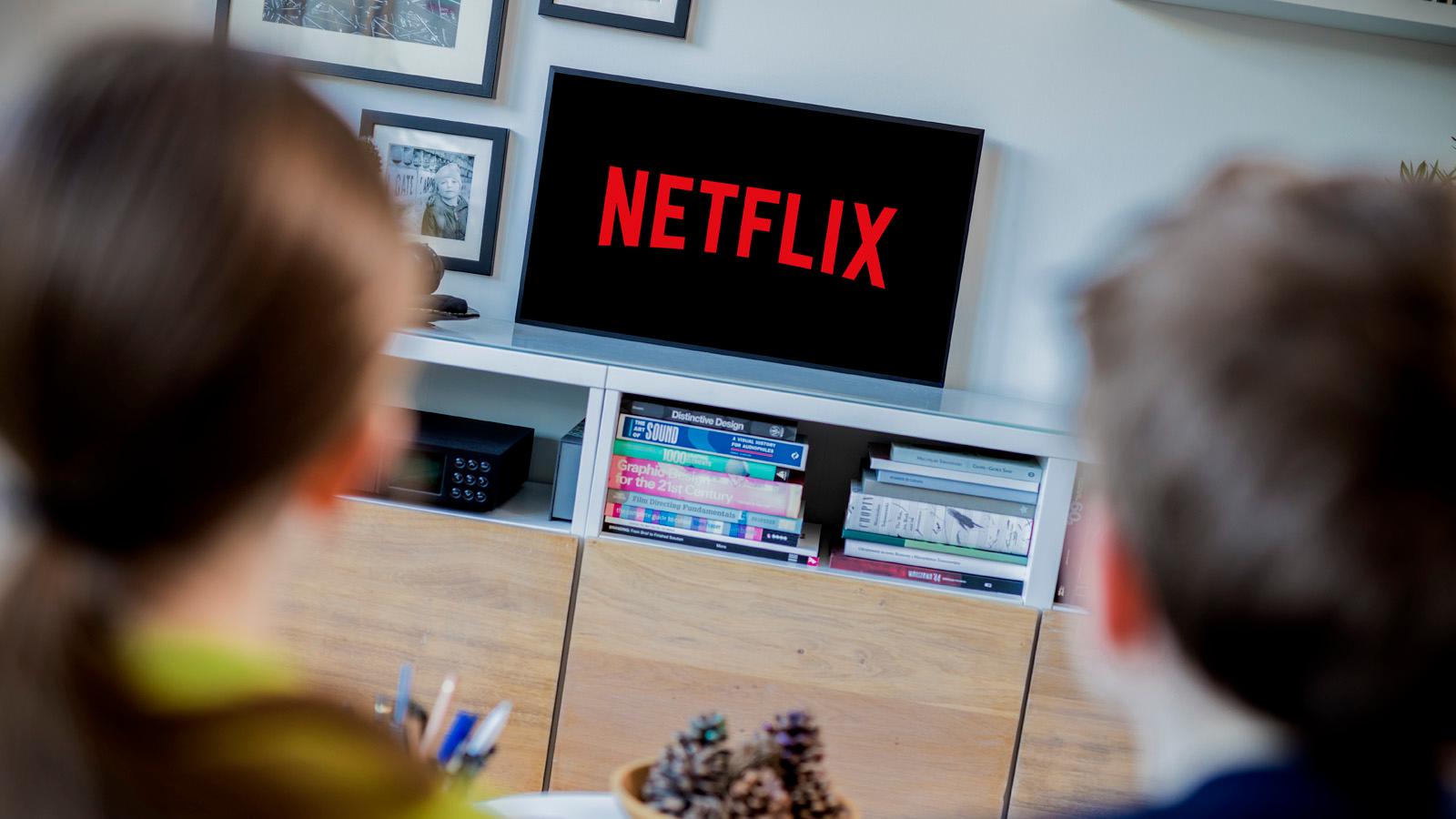 Netflix is hosting yet another virtual fan event to showcase news, trailers and interviews with cast members for some of its biggest series and movies across the world.

The event is called Tudum, a name inspired by the sound that plays whenever a user boots up Netflix. If you’d like to tune into all the news as its announced, then keep on reading.

When is Netflix’s Tudum fan event?

This year, Netflix Tudum will be split into four sections. However, for the main English-language headliners, you will want to tune in on Saturday 24 September 2022.

Here’s what times it kicks off in different parts of the world:

Before the US, European and Latin American titles, there will also be a pre-show for Korean series and films – which may include news about Squid Game season 2. This will air on Friday 23 September 2022 at 11am KST (Korean Standard Time). This translates to the following times:

There will also be a similar showcase for Indian titles, also airing on Saturday 24 September 2022 at 11am IST (Indian Standard Time). This will air at the following times:

Finally, Tudum will round off with news for its Japanese titles on Sunday 25 September at 1pm JST (Japan Standard Time), which is the following times:

The official schedule isn’t yet live, but we will add in more information as soon as we have it.

How can I watch Tudum?

You’ll be able to catch the event over on Netflix’s Twitch, Twitter and YouTube channels. The stream is actually embedded at the top of this article, so you can bookmark this page and tune in on the day.

Fans are also allowed to co-stream the event on Facebook, Twitch and YouTube. You can check out the guidelines for co-streaming and register your interest on the Tudum website.

What to expect from Tudum

Tudum will feature breaking news, exclusive clips, panels and more for over 70 different Netflix series and films. Some of the most anticipated are Stranger Things season 5, The Witcher season 3 and Bridgerton season 3.

Here’s a list of just some of the things that will be covered at the event: