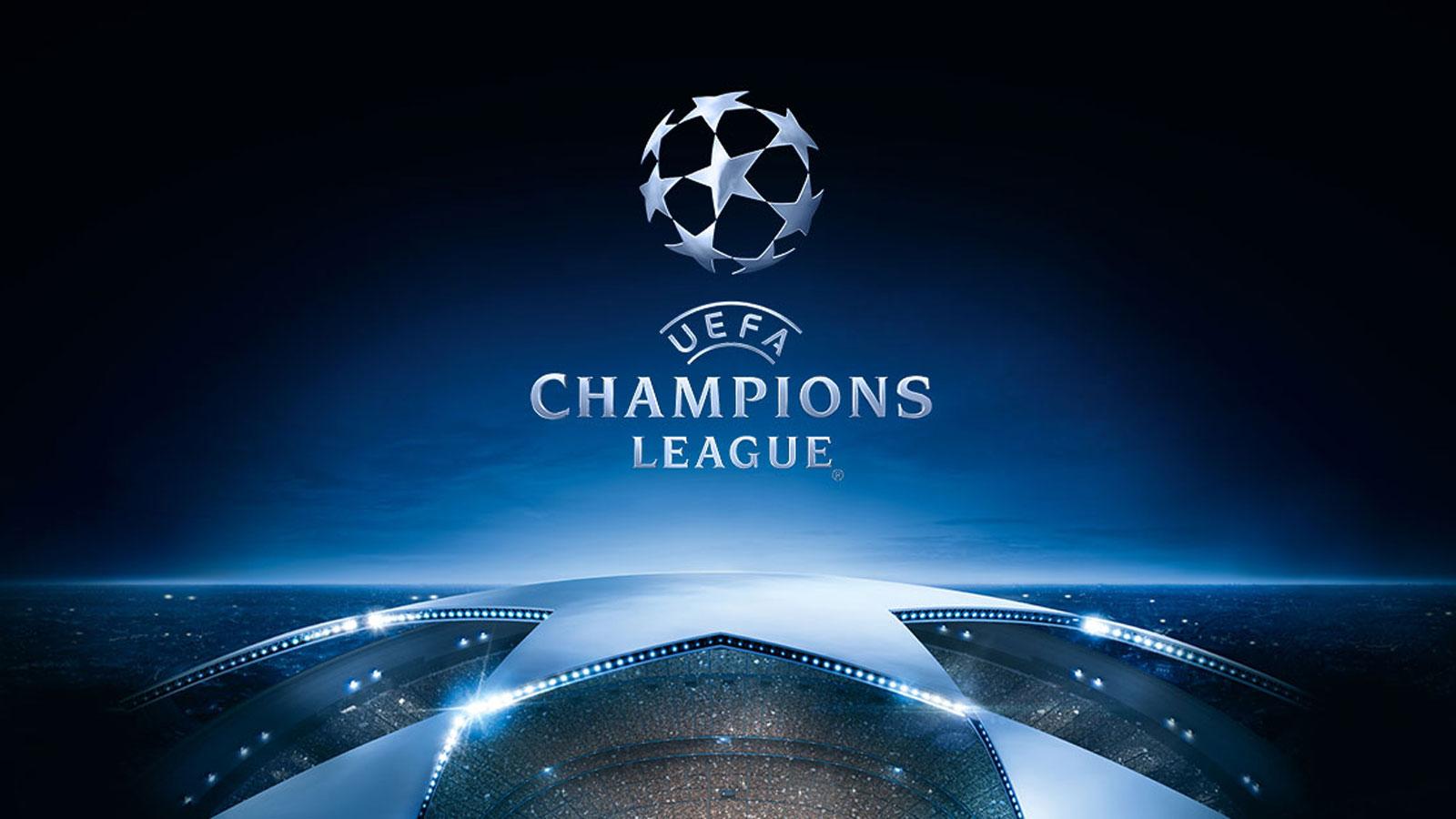 The Champions League returns. Just over three months after Real Madrid beat Liverpool to be crowned Europe’s best for a record-extending 14th time, we’re back in the group stages for 2022-23.

Carlo Ancelotti’s side will fancy their chances of lifting the trophy again, but they’re not one of the favourites for this season’s tournament. Bayern Munich, PSG, Man City and Liverpool are all given a better chance of victory in the final next May.

But we shouldn’t rule out Antonio Conte’s Tottenham or Chelsea, who won the Champions League under current boss Thomas Tuchel just two seasons ago. Celtic and Rangers have also made it to the group stage, but both face an tough task to make it to the last 16.

Here’s everything you need to know about watching the Champions League this week, including if you’re not currently based in the UK.

There are some great matches to look forward to on Matchday 1 of the Champions League, with every game live on BT Sport in the UK:

How to watch the Champions League in the UK

BT Sport has exclusive rights to the Champions League in the UK, so you’ll need an active subscription in order to start watching live. If you don’t want to pay, your only option is to wait for highlights to become available on the BT Sport YouTube channel. However, you will be able to watch the final free of charge.

There are a few options when it comes to signing up to BT Sport, firstly by combining it with BT Broadband. Put your postcode into the website to see what deals are available

On the TV side, prices start at £16 per month for the duration of a 24-month contract, plus £39.99 upfront. In exchange, you’ll get all the BT Sport channels and BoxNation, alongside Freeview, AMC and a recordable TV box with 300 hours of storage space.

You can also just use the BT Sport app (£16pm) – it works on mobile, tablet, smart TV and console – or  buy the Monthly Pass for £25pm. If your device supports it, you’ll still be able to watch in up to 4K HDR quality.

Sky customers can get BT Sport added to their existing contract from £29.99 with £20 upfront. BT used to offer a combined packaged with Sky Sports via Now, but it’s now only available in Ireland.

How to watch the Champions League outside the UK

BT Sport is geo-restricted, meaning you can only officially watch its coverage if you’re based in the UK.

A workaround is available if you’re outside this region, but we’d encourage you to find the the local broadcaster first – especially if you’re based there permanently. That’s CBS Sports (via Paramount+) in the US, Stan Sport in Australia or Sony Pictures Networks in the Indian subcontinent.

However, if you already have an active UK subscription, we’d recommend accessing the BT Sport stream using a VPN. This will allow you to still appear as if you’re in the UK and retain access to channels, and it’s completely legal.

NordVPN is one of our top recommendations, but you can check out our best VPN chart, which shows you some of the best services for accessing UK content from abroad.

If you’re only planning on using the VPN for the football, you might also want to consider a free VPN. Nearly all will have a UK server, but there may be strict data limits.