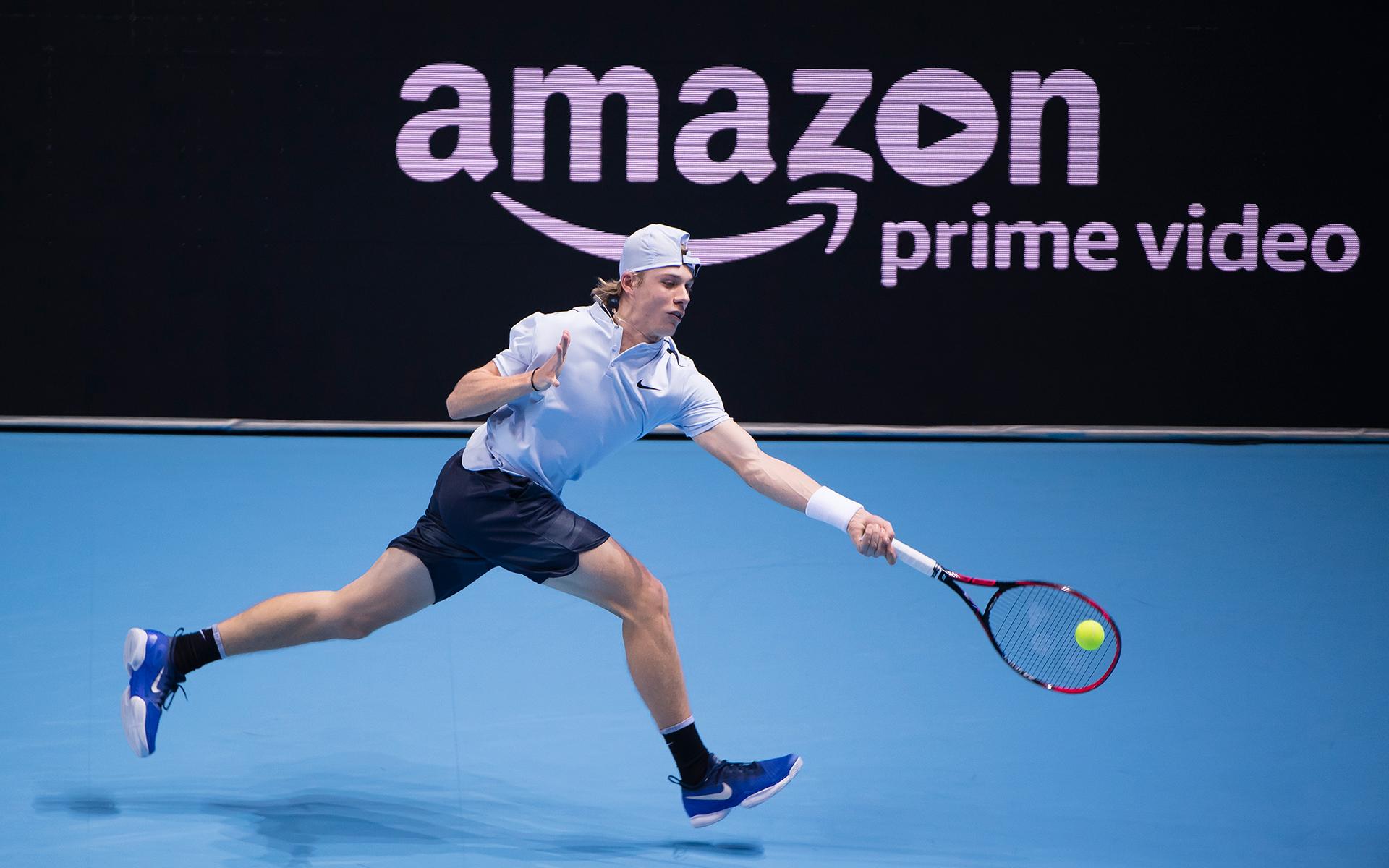 Last year’s US Open was one of the best ever – culminating in a pair of finals that saw two teens go head-to-head in the women’s final, and Daniil Medvedev upsetting Djokovic’s attempt at a calendar Grand Slam to boot.

It was a tournament of surprises, and so 2022’s last tennis Grand Slam will have a lot to live up to.

Novak Djokovic won’t be making a follow-up appearance after his win at Wimbledon, as he remains unvaccinated and so falls foul of US immigration requirements. That leaves the men’s draw wide open to Rafael Nadal, who picked up the Australian Open and French Open this year.

The big news on the women’s side is that this will be the final tournament ever for Serena Williams, as she hopes to unseat defending champion Emma Raducanu and leave the sport on a high, though it’s hard not to see Poland’s Iga Swiatek as the favourite after a phenomenal year so far.

When does the US Open start?

This year the US Open will start on Monday 29 August, running for two weeks until Sunday 11 September, when it will end with the men’s final.

How to stream the US Open in the US

In the US live coverage of the Open is exclusive to ESPN and ESPN2, though the Tennis Channel will also show encore matches and other non-live programming.

If you don’t have either of those included in your tennis package, you can always sign up to ESPN+. This costs $6.99 per month, or $69.99 per year, but you can get better value if you sign up for the $13.99 per month Disney+ bundle that includes both ESPN+ and Hulu.

US fans can also subscribe to
Tennis Channel Plus, though it’s not cheap at $110 per year. On the other hand this will let you watch over 100 ATP & WTA events, so it might be worth it if you’re a tennis devotee.

How to watch the US Open in the UK

This year Amazon once again has full rights to show coverage of the US Open tennis in the UK.

That means you can watch it from your PC, phone, TV, games console, or more, but you will need a Prime subscription to do so. If you’re already an
Amazon Prime member, then the video service is included for free. So you just need to log in and enjoy the action.

Otherwise, you can start a 30-day free trial, giving you more than enough time to watch the whole US Open. Since Amazon also has the rights to the full men’s ATP tour though, you might consider the annual membership, which will give you 12 whole months of tennis – there’s no better time to go for it either, because from 15 September (shortly after the US Open ends) Amazon is hiking its prices.

Right now you can get Amazon Prime for £7.99 per month or £79 per year, but from mid-September onwards this will rise to £8.99 monthly or £95 for a year. You can still also select just Prime Video for £5.99 per month, though paying for full Prime includes various benefits likes free delivery, deals, and more.

How to watch the US Open anywhere in the world

The good news is that it’s possible to watch the US Open from anywhere. The first thing to do is check the tournament’s official broadcaster list to find out who has the rights to the tournament in your country – though at the time of writing this hasn’t yet been updated for 2022.

Even if there’s no broadcaster where you live – or they’re tied to an expensive cable plan – you can always watch the UK’s Amazon Prime coverage from outside the UK if you have a Prime account, or sign up to the
free trial.

To do so you’ll need a VPN – two good bets are
NordVPN and
SurfShark – to get around the geographical blocks put in place by Amazon – see our
best VPNs round-up for more.