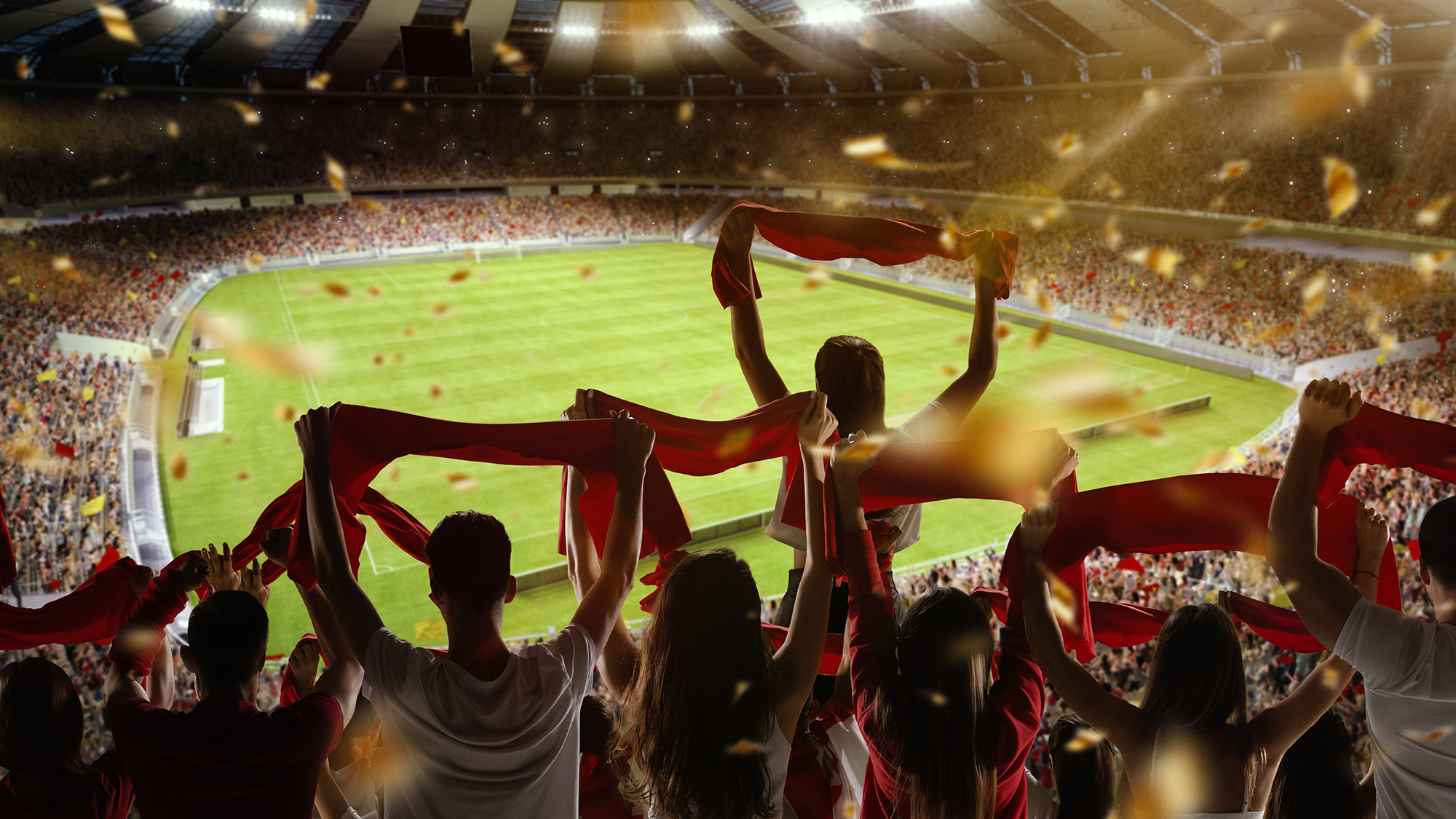 After a gruelling qualification process lasting more than three years, the men’s football World Cup is almost here. 32 teams have made it to Qatar for the first ever winter staging of the tournament, although the hosts are controversial for a variety of reasons.

Holders France are among the favourites, but face fierce competition from the likes of Brazil, Argentina, Germany and Spain.

We also shouldn’t rule out England, who made it to the semi-finals at Russia 2018. The US and Wales are in the same group but certainly considered outsiders, while Iran are expected to finish bottom.

Here’s everything you need to know about watching the World Cup live – wherever you are in the world.

Which World Cup matches are on TV?

Every single World Cup game is being broadcast live in the US and UK. Here are all the matches from the first round of fixtures:

The US begin their tournament against Wales on 21 November. The match kicks off at 11am PT, 2pm ET or 7pm GMT.

When is the next England match?

How to watch the World Cup in the US

Fox Sports has exclusive rights to the World Cup in the US, with matches broadcast on both the main Fox Channel and Fox Sports 1.

It’s worth checking if these channels are already included in your cable subscription. If not, you can sign up via any of the following:

Some of these services offer a free trial, so it’s worth checking before you subscribe. But even so, paying for just one month will cover the whole tournament.

All of the channels are available across all your devices, including iOS, Android, Windows, macOS, Roku, Android TV, Chromecast, Apple TV, Amazon Fire TV and more.

How to watch the World Cup in the UK

In the UK, coverage of the World Cup is split between the BBC and ITV, with both showing the final.

They’re free-to-air channels so don’t charge a subscription fee, although you’ll need a TV Licence to watch live. This costs £159 per year, but there’s no way to pay monthly.

Both the BBC and ITV make live coverage widely available. Aside from on the TV, they’re also available online and on most mobile devices.

Can you watch the World Cup in 4K?

Fox Sports, the BBC and ITV are all capable of broadcasting in 4K HDR, both via traditional TV and streaming. However, it’s yet to be confirmed if any will be making this available for World Cup games.

Even so, you’ll need a TV (or computer, or even phone) capable of outputting at this resolution to benefit.

How to watch the World Cup outside the US or UK

If you’re based outside the US or UK, it’s worth checking which broadcaster has the rights to the World cup in your country. For example, it’s SBS in Australia, TF1 and beIN Sports in France and Viacom18 across the Indian subcontinent.

However, if you’re just visiting another country, accessing your UK-based subscription makes sense.

Until the end of 2020, it was pretty easy for British viewers to watch TV while outside the UK when travelling to another EEA member state. The providers had to allow customers to view content by law but Brexit means that’s no longer the case.

Now you’ll need to use a VPN (virtual private network) to set your location to the UK to unlock the content. The same applies to US viewers wanting to watch the Premier League beyond what is shown on American networks.

Our pick is NordVPN, which also tops our overall  best VPN round-up due to its ease-of-use, security features and excellent value for money.