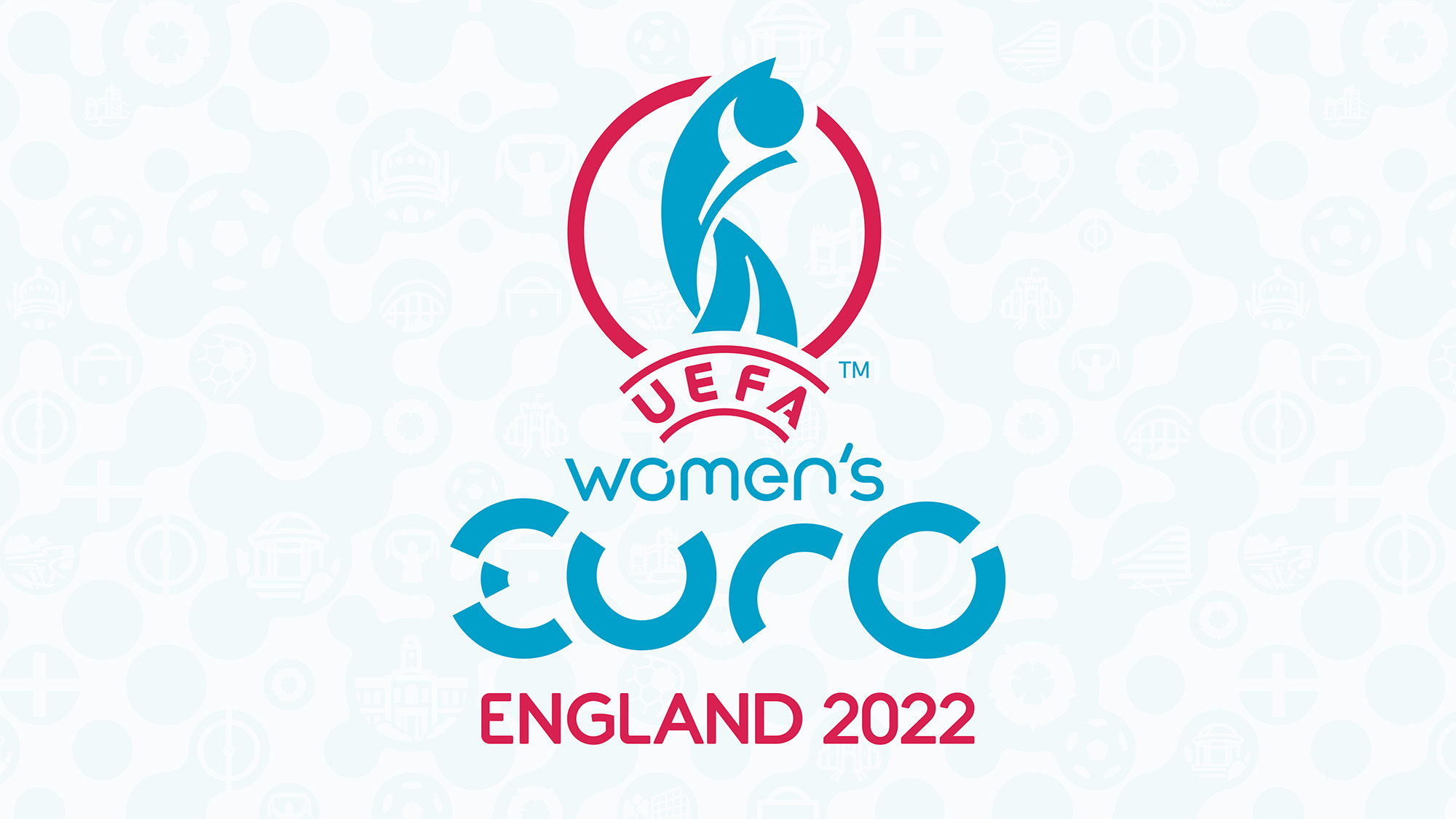 Women’s football is more popular than ever, making it the perfect time for the Women’s Euro 2022 tournament.

16 European teams battling it out over four weeks, in matches held in stadiums across England, and it’ll all be broadcast for free. Here’s how to watch every match live.

When is the Women’s Euro 2022 tournament?

The Euro 2022 tournament started on 6 July, with group stages running until 18 July, and then knockout rounds concluding with the final on 31 July.

The next match for the home team is England vs Northern Ireland, with kick off at 8pm BST tonight, 15 July. England is currently top of the group and guaranteed to progress to the quarter-finals, while Northern Ireland is sadly guaranteed to drop out of the competition. Still, it promises to be a lively match, and the England time should be feeling confident after Monday’s 8-0 demolition of Norway.

Head to the official Euro 2022 site for the full fixture list.

How to watch the Euros on TV

In the UK, the BBC has secure the rights to broadcast the whole tournament – though not every match will be on TV.

England v Northern Ireland will be shown on BBC One, with coverage starting from 7:30pm, and it’s likely that every England match will be on the same channel. Some less exciting matches – from a British perspective, that is – will air on BBC Two instead, while others won’t be televised at all.

How to stream the Women’s Euros

If you can’t get to a TV when the football matches are on – or want to watch one of the games that isn’t being televised – then don’t worry, you’re not out of luck.

Every match in the tournament will be broadcast on the BBC iPlayer, including those that aren’t being shown on TV.

You can access iPlayer via a web browser on your computer, or of course through the smartphone and tablet apps, or on your smart TV.

If you need to watch online with a computer, find out how to connect a laptop to your TV, and remember to check if you need a TV licence.

Not in the UK? Not a problem

You don’t have to be in the UK to watch the Euro 2022 tournament of course. If you’re elsewhere in Europe, it’s likely that the event will be picked up by a major broadcaster, and even outside of Europe that may also be the case – for example, ESPN has the rights to the event in the US. Check UEFA’s official global broadcaster list for the details on your country.

If there’s no broadcaster where you live, there’s only limited coverage, or it’s paywalled behind an expensive provider, there is another option.

It’s possible – and, in fact, pretty easy – to stream BBC iPlayer from abroad using a VPN.

You can click through that link for a comprehensive guide, but the gist of it is that you need to sign up for a VPN service if you haven’t already, and connect to one of its UK servers. Then you can browser the web as if you’re based in the UK, and the iPlayer will let you watch any of the matches you want.

At the time of writing, the following services have successfully allowed us to watch iPlayer, but do bear in mind that it’s not a guarantee it will work for you on a particular day:

That’s not an exhaustive list – lots of others will also unblock iPlayer.

If you’re going to be in the UK in July – or are willing to travel – then the good news is that there are still tickets available for plenty of the tournament’s matches, starting from as little as £10.

The place to buy them is direct from the UEFA ticketing site, though be warned that you’ll have to create an account before it will allow you to check availability for individual matches.

What are the Women’s Euros teams and groups?

There are 16 teams competing in the Women’s Euro tournament this year, after some seriously competitive qualifying. Here’s how they’re broken up for the group stages:

That’s all you need to know about this year’s Women’s Euro tournament – but if it gives you the women’s football bug, then make to sure to check out our guide to watching the Women’s Super League for when the club football season kicks off again in September.