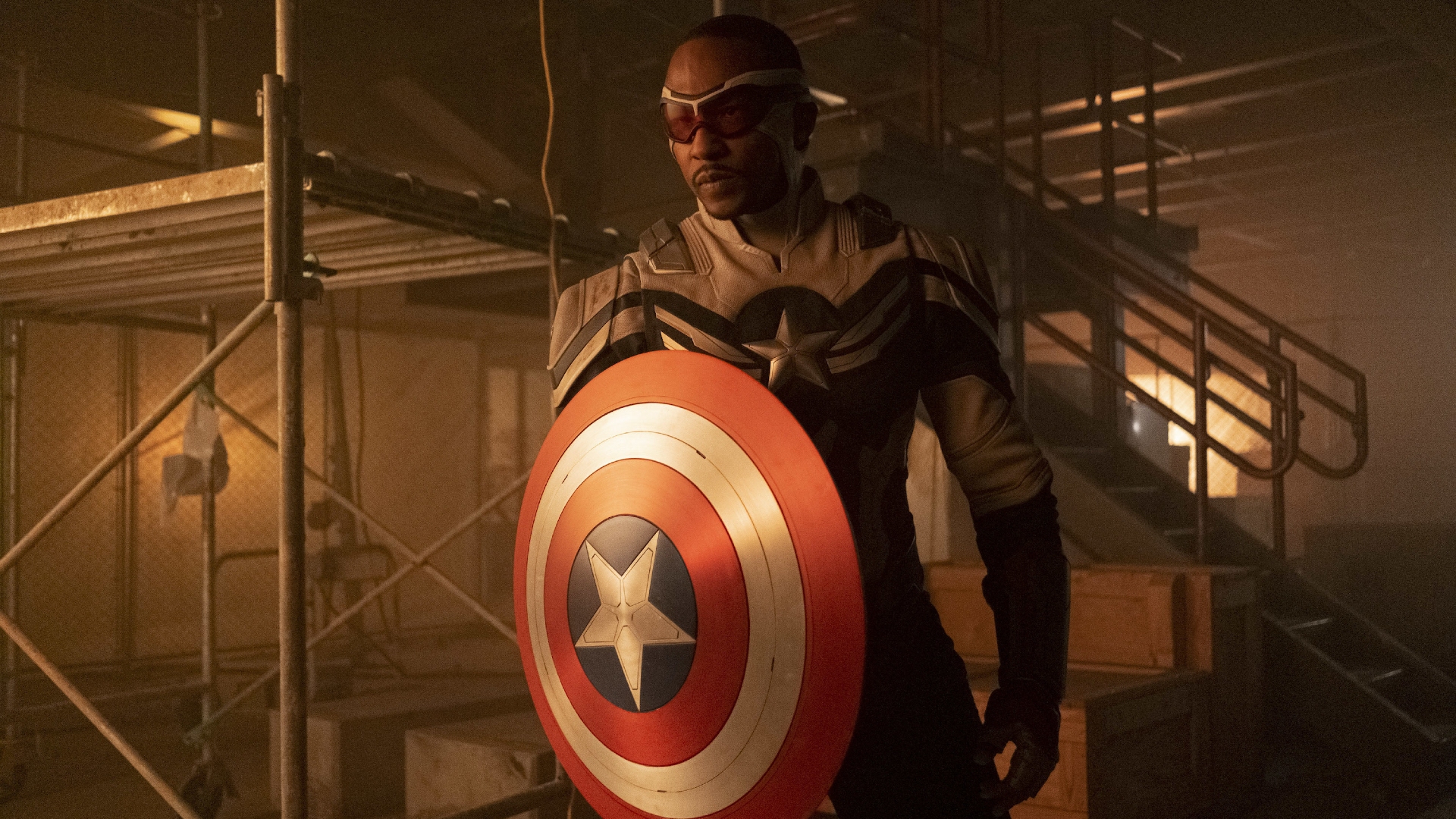 At the end of this year, Phase Four of the Marvel Universe will conclude. From 2023 until 2024, we will be in Phase Five, the second instalment in what Marvel is dubbing the ‘Multiverse Saga’.

With highly anticipated follow-up films like The Marvels, new cinematic debuts such as Blade and the return of Netflix favourite Daredevil, Phase Five has a lot to offer in the superhero world. If you want to see how the order of films and shows are shaping up, keep on reading.

You can also check out how to watch the Marvel films and shows in order.

Ant-Man and the Wasp: Quantumania

Peyton Reed is once again directing an Ant-Man movie, which is apparently going to lean hard into that dumb joke about putting ‘quantum’ in front of everything. Perhaps most excitingly, Jonathan Majors is confirmed to appear as Kang the Conqueror – a big bad we’re now expecting to be the Thanos of the Multiverse Saga.

The animated series What If…? is back for a second season, with more alternative storylines from characters across the Marvel universe as told by The Watcher. This series we will have stories about Steve Rogers as the Winter Soldier, Iron Man and Gamora teaming up and more.

Nick Fury is back, and is joined by Ben Mendelsohn’s Skrull Talos from Captain Marvel. This new Disney+ series will explore one of the comics’ iconic arcs: the Skrull secret invasion of Earth, when shapeshifters surreptitiously replaced countless political figures (and superheroes) across the planet in a bid to take it over.

Guardians of the Galaxy Vol. 3

James Gunn is back in the Marvel fold for his third Guardians movie, long delayed thanks to Disney firing and then re-hiring him. Vol. 3 will follow on directly from the Guardians Holiday Special and will be the final outing for the gang as they face off against High Evolutionary.

Echo is a character that was introduced in Hawkeye, and she’s getting her own spin-off. She will be joined by Matt Murdock and her so-called uncle, Wilson Fisk. Maya Lopez is the first Native American hero in the MCU and one of the few deaf characters in the franchise.

Loki was the first Disney+ series to get a confirmed second season. The Trickster god will return to the TVA, where the timelines are thrown upside down after Sylvie killed He Who Remains – unleashing Kang upon the multiverse.

Captain Marvel’s second outing will be directed by Nia DaCosta – the creator behind the 2021 Candyman reboot. Brie Larson will of course be back in the lead role, but she’ll be joined by the new Ms. Marvel, Iman Vellani, and Teyonah Parris’s Monica Rambeau following on from her appearance in WandaVision. In addition, Zawe Ashton has been cast as the villain – though we don’t know who.

Ironheart is a recent comics addition and follows Riri Williams, a genius young inventor who creates a suit of armour that puts Tony Stark to shame. No word yet on whether anyone from the Iron Man movies will make an appearance, but we’d be surprised not to see Jon Favreau’s Happy Hogan turn up somewhere.

The character in the MCU with the best theme song ever is getting her own series. Agatha Harkness was first introduced in WandaVision, and has a rich history to explore as a witch – something that will no doubt be detailed in this new original.

The Netflix Marvel series Daredevil is getting a reboot, with Matt Murdock/Daredevil and Wilson Fisk/Kingpin back in the roles of hero and villain respectively. In the comics, the Born Again arc is one of the lowest parts of Matt’s life, where Fisk finds out his true identity and exploits it massively.

Captain America will get a fourth instalment, with Anthony Mackie taking up the shield once again after his outing in The Falcon and the Winter Soldier. The subtitle in this movie is interesting, as this organisation is led by none other than the Red Skull in the comics. Could we see the return of another iconic villain?

Marvel has slowly been planting the seeds for a Thunderbolts movie, with the introduction of antagonists such as Valentina Allegra de Fontaine and U.S Agent John Walker. In the comics, the Thunderbolts are a group of reformed villains and anti-heroes who team up on various missions – similar to DC’s Suicide Squad.

It’s been years since Wesley Snipes put down the katana, and now Mahershala Ali is back for his second Marvel role (he was in Luke Cage on Netflix, remember?) to play the Daywalker. The half-vampire vampire hunter is coming to the big screen, and he will be joined by Dane Whitman/Black Knight (Kit Harington) from Eternals.

This film has been delayed from its original November 2023 slot.

What other Marvel projects are in the works?

Marvel has announced a few different shows and films that we know are on the way, but we don’t have confirmation that they will come in Phase Five. They are:

Meanwhile, the following films have been confirmed for Phase Six: