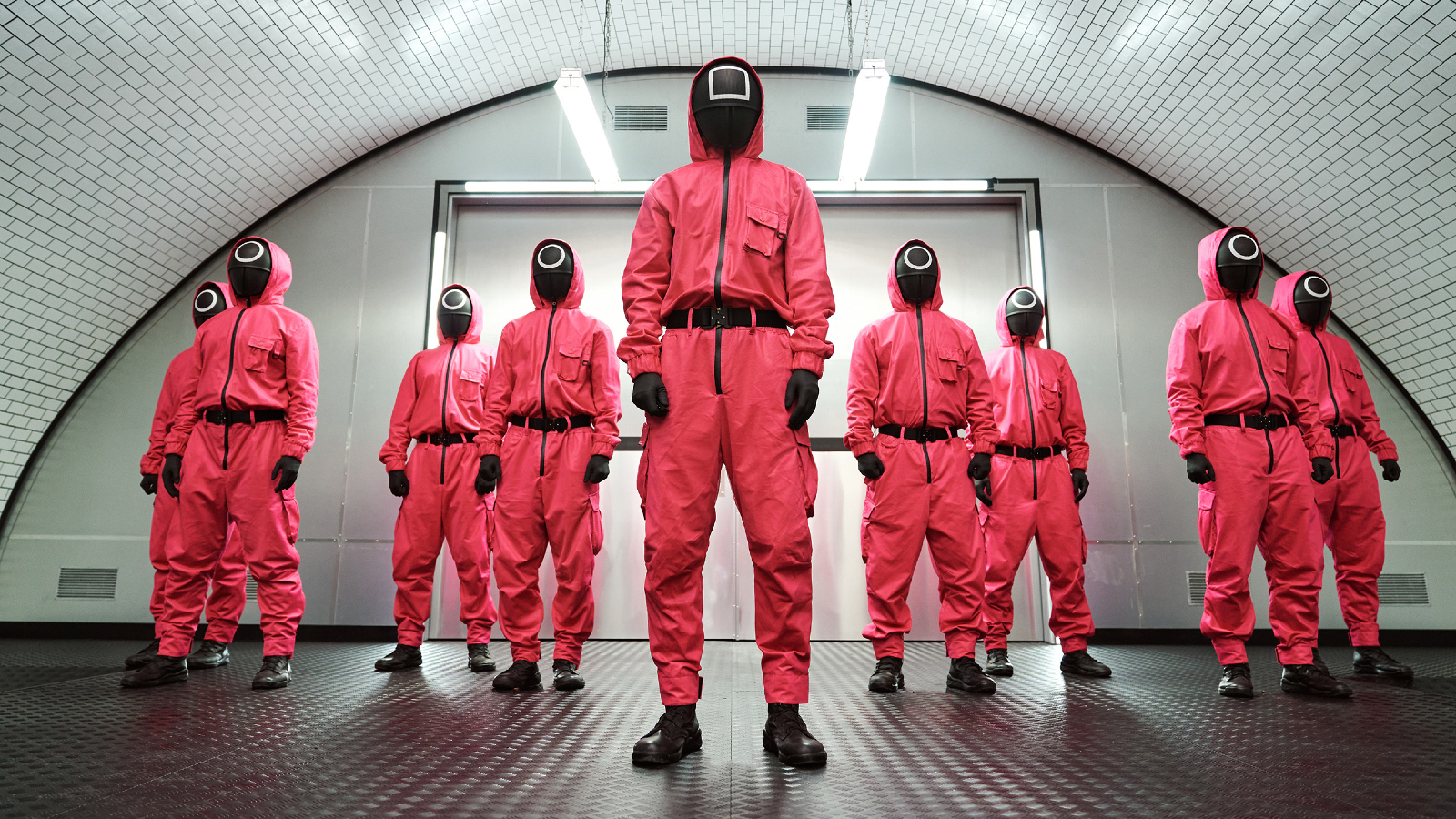 Netflix’s newest plan – Basic with Ads – will be rolling out in the US, the UK, Australia, Brazil, Canada, France, Germany, Italy, Japan, Korea, Mexico and Spain from 3 November 2022.

The differences between this tier and the ad-free ones are:

Ads will play both before and during a film or show, and Netflix has guaranteed that ads will have “broad targeting capabilities by country and genre”. They will also be appropriate for different age groups – so adverts for families will not appear on content with graphic violence or nudity, for example.

In addition, from November Netflix will upgrade the quality of Basic streaming to 720p/HD – previously this was capped at 480p/SD. This is the same quality that Basic with Ads will have. Users will also not have simultaneous streams available.

Netflix has no penalties for cancelling or switching plans, so you can upgrade or downgrade at your leisure – or cancel for several months if you’re waiting for something specific to release. With many households in the US and UK looking to save money during the cost-of-living crisis, this plan may be a viable option.

However, for customers who aren’t used to ads, this may be a hard sell. Netflix is looking to make this work amid a very rocky financial year, and is also hoping to crack down on password sharing to gain more revenue.

You can see how Netflix compares to rivals in our list of the best TV streaming services. We also have roundups for the best TV shows and films on Netflix right now.