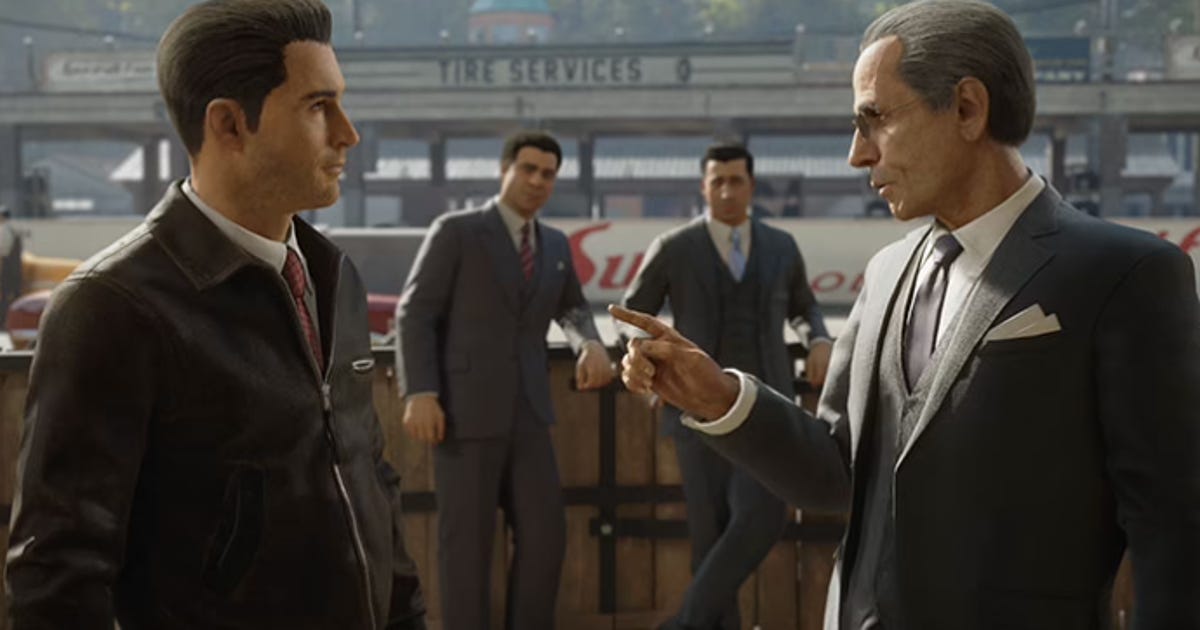 The Mafia franchise celebrates 20 years since the release of the first game, Mafia: The City of Lost Heaven, back on Aug. 29, 2002. To celebrate, developer Hanger 13 says a new game in the series is coming, and fans can get a free version of the older title.

Roman Hladík, Hangar 13 general manager, revealed the next Mafia game is in development in a blog post Monday celebrating the anniversary. Hladík didn’t provide any other details about the new title, but did say it was a few years from launch.

Publish 2K tweeted Monday that the first Mafia game will be available for free on Steam from Sept. 1-5.

Mafia is one of the first open-world crime games to come after Grand Theft Auto III in 2001. There are three games in the franchise, with each taking place in different periods of time in fictional cities closely resembling major US cities.