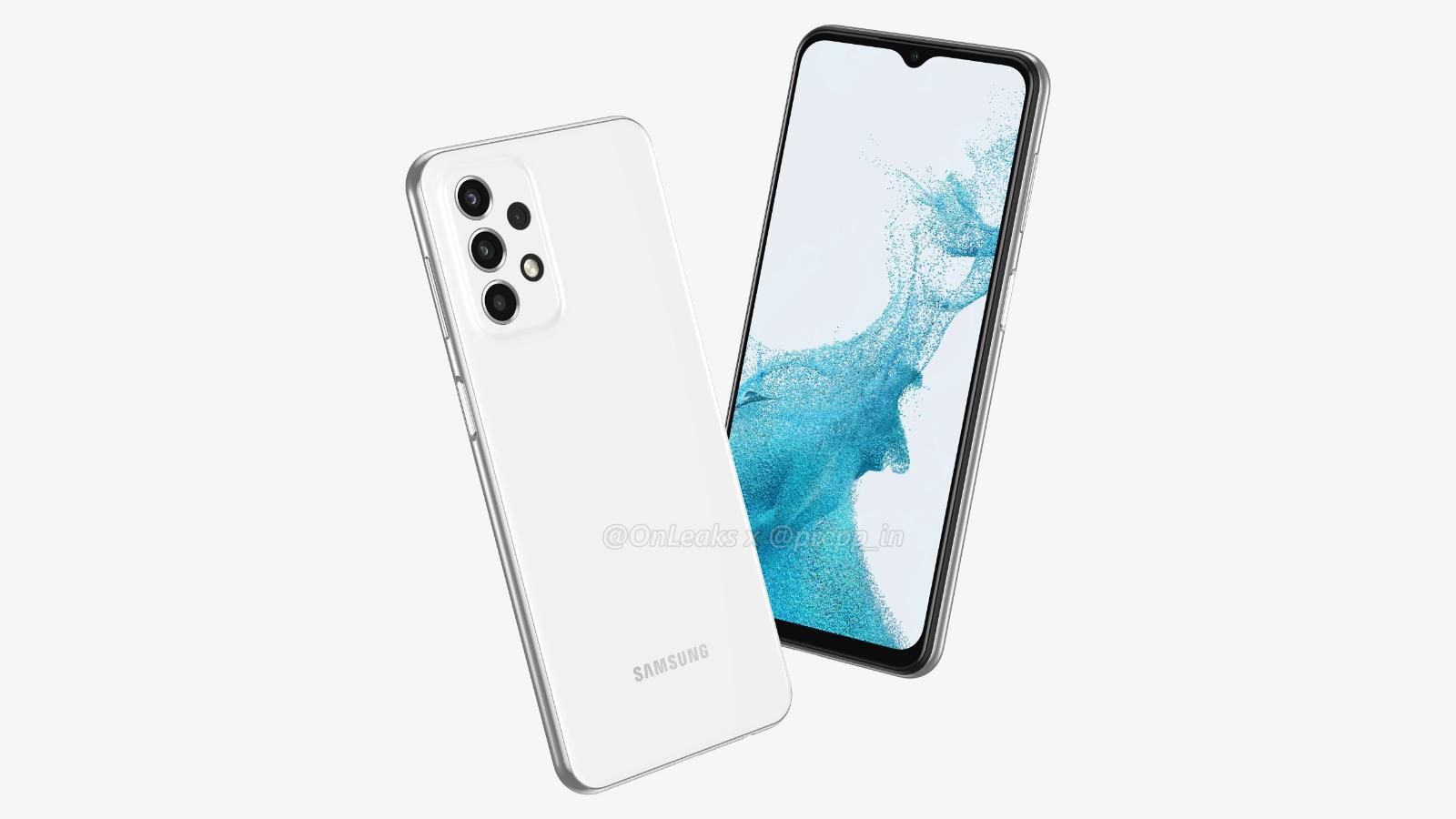 Samsung unveiled its Galaxy A23 recently for customers in India. Now, rumours are surfacing of a potential 5G version that will launch in other territories, including Europe.

Here’s all we know so far about the Samsung Galaxy A23 5G.

When will the Samsung Galaxy A23 5G be released?

There’s no official release date for the A23 5G at the moment, with Samsung yet to announce that the device actually exists. Rumours are beginning to appear though, including an FCC certification, suggesting that it might be soon.

A 4G version of the phone is already available in India and some other markets, after launching in March alongside the Galaxy A03,
Galaxy A13 (both 4G and 5G),
Galaxy A33 5G,
Galaxy A53 5G, and
Samsung Galaxy A73 5G.

So, with the trend definitely moving towards 5G for the A-series, we would expect to see the Galaxy A23 5G in the next few months.

How much will the Samsung Galaxy A23 5G cost?

Again, we don’t have a confirmed price from Samsung yet, so we need to look at the other models in the range to get some clues.

As Samsung usually keeps a pretty stable pricing structure, we’d estimate that the Galaxy A23 5G will come in around the £229/$299/€249 mark.

The only pricing leak we have suggests it might cost a little more, but we’d take it with a pinch of salt. Gizpie has shared what it claims are prices from a European retailer, and pin the phone around €300 (well, €301.76, to be precise). The site doesn’t share which retailer the info comes from though, and that oddly precise (and clearly off) pricing has us doubting things a little.

What will the Samsung A23 5G specs and features be?

News remains scarce about the components Samsung will use for the A23 5G, but we have seen some recent leaks and rumours that give us a good idea of what you should expect.

Tech tipster OnLeaks posted a collection of rendered images of what the Galaxy A23 5G could look like, based on information he’d received.

It bears a striking resemblance to the other A-series devices from 2022, so it seems likely to us that this is how the finished version should turn out. According to the report, the A23 5G will have the following approximate dimensions: 165.4 x 77.0 x 8.5mm (10.3mm including rear camera bump).

OnLeaks states that the phone will come with a 6.55-inch flat display with the Infinity V front camera that employs a shallow teardrop notch to accommodate the lens. He goes on to say that the A23 5G will be powered by a MediaTek Dimensity 700 processor, replacing the Qualcomm Snapdragon 680 4G in the Galaxy A23.

We now have some reason to doubt the OnLeaks report however. A phone believed to be the A23 5G has appeared on Geekbench, but not powered by the Dimensity 700 – instead it features the Snapdragon 695 5G inside, alongside 4GB of RAM. Perhaps only that detail in the initial report is wrong, but it’s just as likely that several details will ultimately prove to be different.

The A23 5G has also appeared in FCC certification. This doesn’t reveal too many juicy details, but does hint at the battery and charging. It lists a 25W charger and 5000mAh battery – the exact same as the regular Galaxy A23, so it sounds like there’ll be no change there.

The listing also adds that there will be both single and dual-SIM variants, along with support for Wi-Fi ac, Bluetooth 5.0, NFC, and microSD – though it’s not sure how this latter will apply to the dual-SIM variant.

Other than that, there’s little we know about the new device, but we expect leaks to continue emerging as the release date draws nearer. So, be sure to check back to see what we can dig up. Also, read our guides to the best budget phones and best mid-range phones to see what the Galaxy A23 5G will be up against.