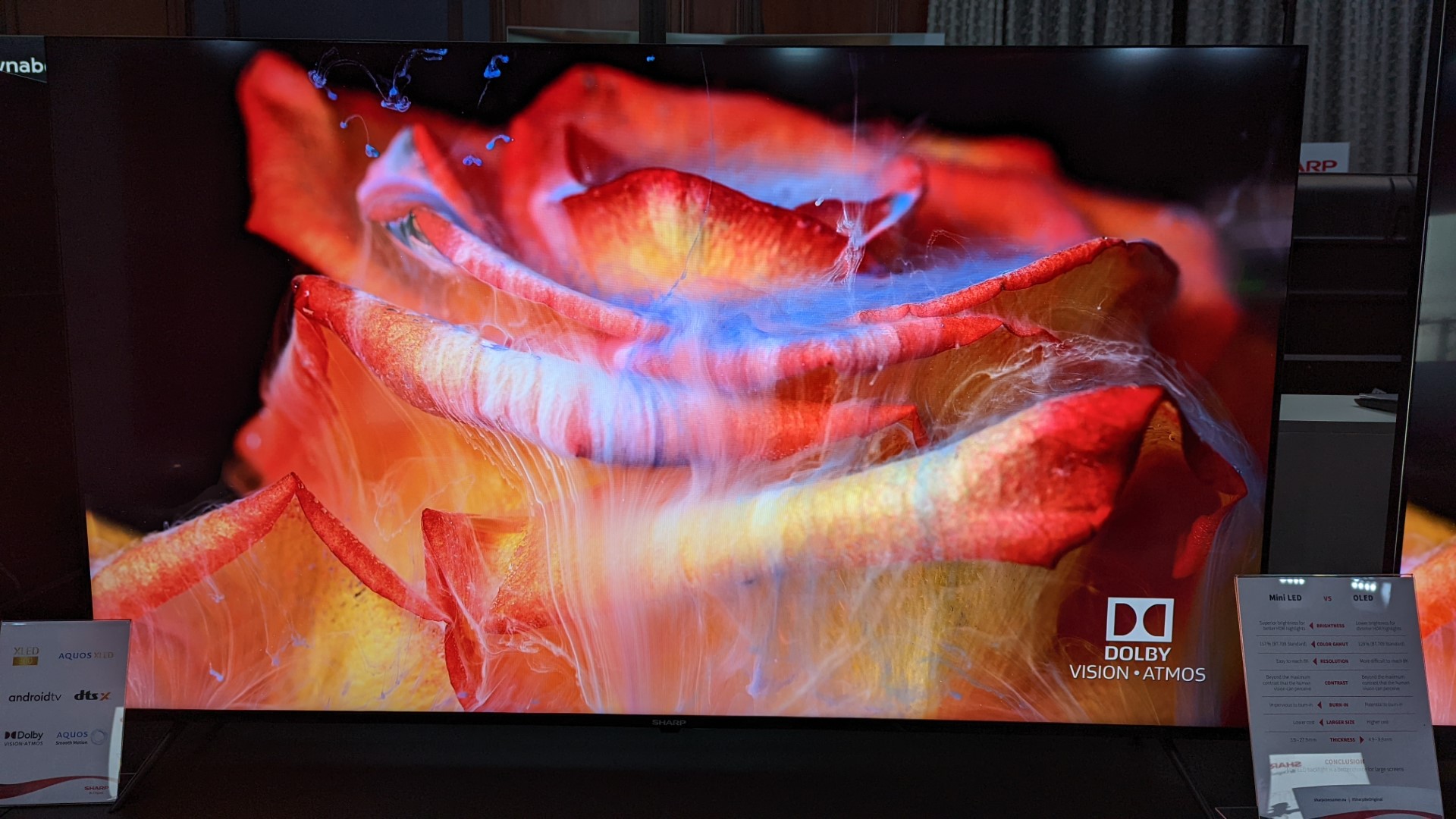 Buying a new TV is one of the most exciting tech purchases a lot of consumers make, but getting the latest tech is rarely obtainable without boat loads of cash. However, Sharp may have the answer for anyone looking for a Mini-LED TV that doesn’t break the bank.

An OLED telly might be the dream for most people, but Mini-LED has come along as a rival by boosting the performance of regular LCD panels. By packing in more LEDs to the backlight and increasing the number of dimming zones, the picture is vastly improved compared to a regular panel in brightness, contrast and more.

Still, new technology doesn’t come cheap and the sets we’ve seen announced over the last few years have been beyond most people’s usual spend for a living room upgrade.

Sharp is celebrating its 110th year and at its Xperience Roadshow 2022, I was shown some very interesting XLED models. That’s Sharps branding name for its upcoming sets with Mini-LED technology.

While the XLED 2000 (above) is a stunner of a set with crazy brightness levels (2000 nits), with a matching number of dimming zones, punchy colours and up-firing speakers for Dolby Atmos sound, it will be coming in around £2,500-3,500 when it arrives next year.

However, the entry-level model, the XLED 300, could well come in at under £1,000 and Sharp is planning 55- and 65in but also looking into the possibility of a smaller, and presumably even cheaper, 50in model.

If the firm can hit that magically £999 figure at 55in, it may well have a winner on its hands here. Although, sadly, Sharp has no current plans to launch the Mini-LED TVs in the US.

Granted, the XLED 300 isn’t as impressive as its stablemates but with 300 dimming zones and 700 nits brightness, it will still be a noticeable step up for anyone with an ageing LCD TV sitting in the corner hoping a trip to the dump isn’t coming soon.

Furthermore, the XLED 300 has Android TV built-in for a user-friendly operating system and support for technologies such as Dolby Vision, Dolby Atmos and DTS:X. Sharp also has its own Aquos Smooth Motion, too, and it is 4K Ultra HD in resolution as you’d expect.

I was certainly impressed seeing these XLED models in real life and if Sharp does hit that price it will undercut key rivals like Samsung and LG. While Samsung does sell a Mini-LED TV for £999 it’s only 43in.

I’m keeping my fingers crossed but if you still think these are too much for you then Sharp showed off plenty of other affordable models. In particular, a model running Roku’s operating system which will start are sizes of just 24in.

Can’t wait until next year for a new TV? Check out our charts for the best TV and best budget TV. 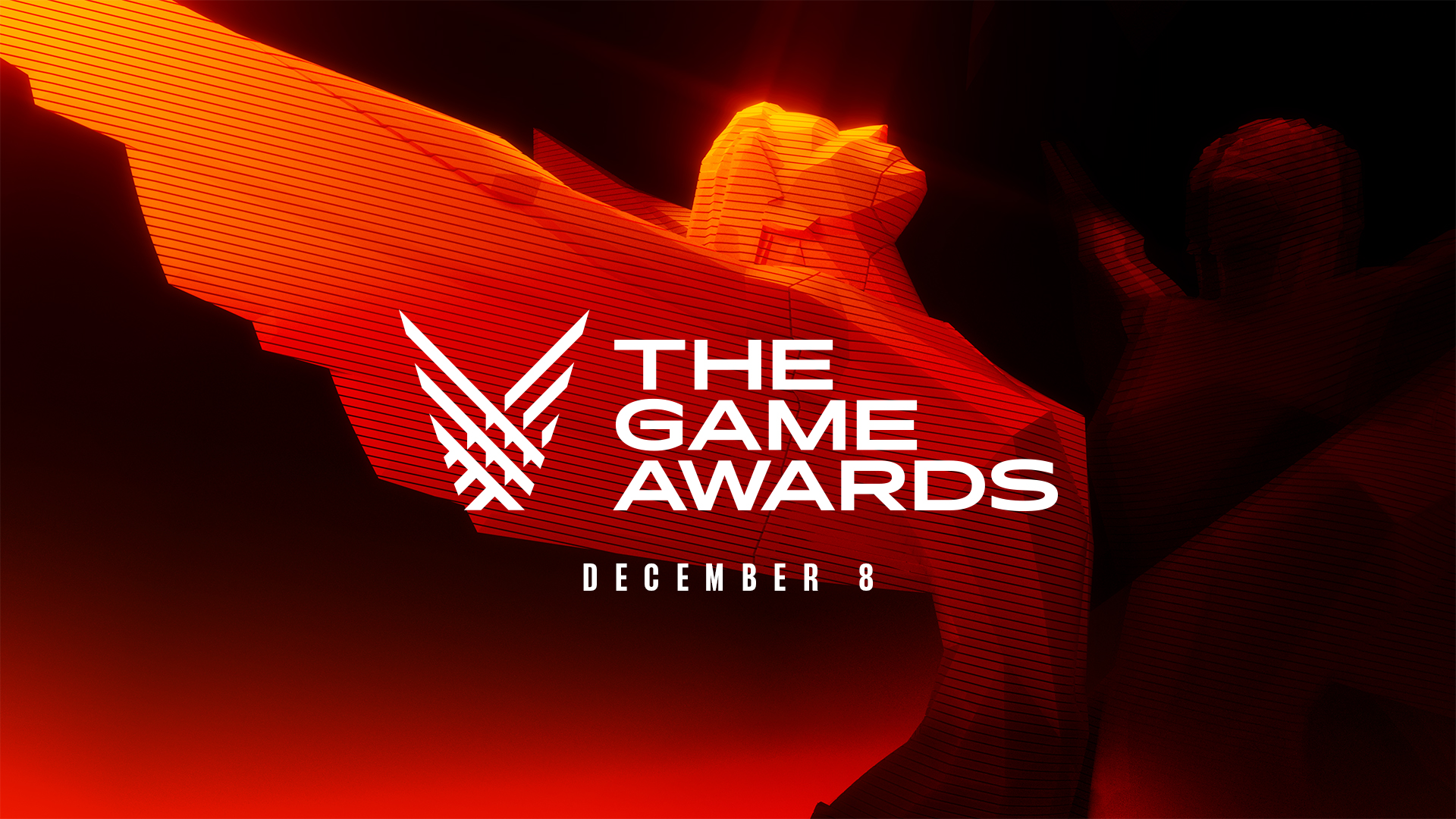 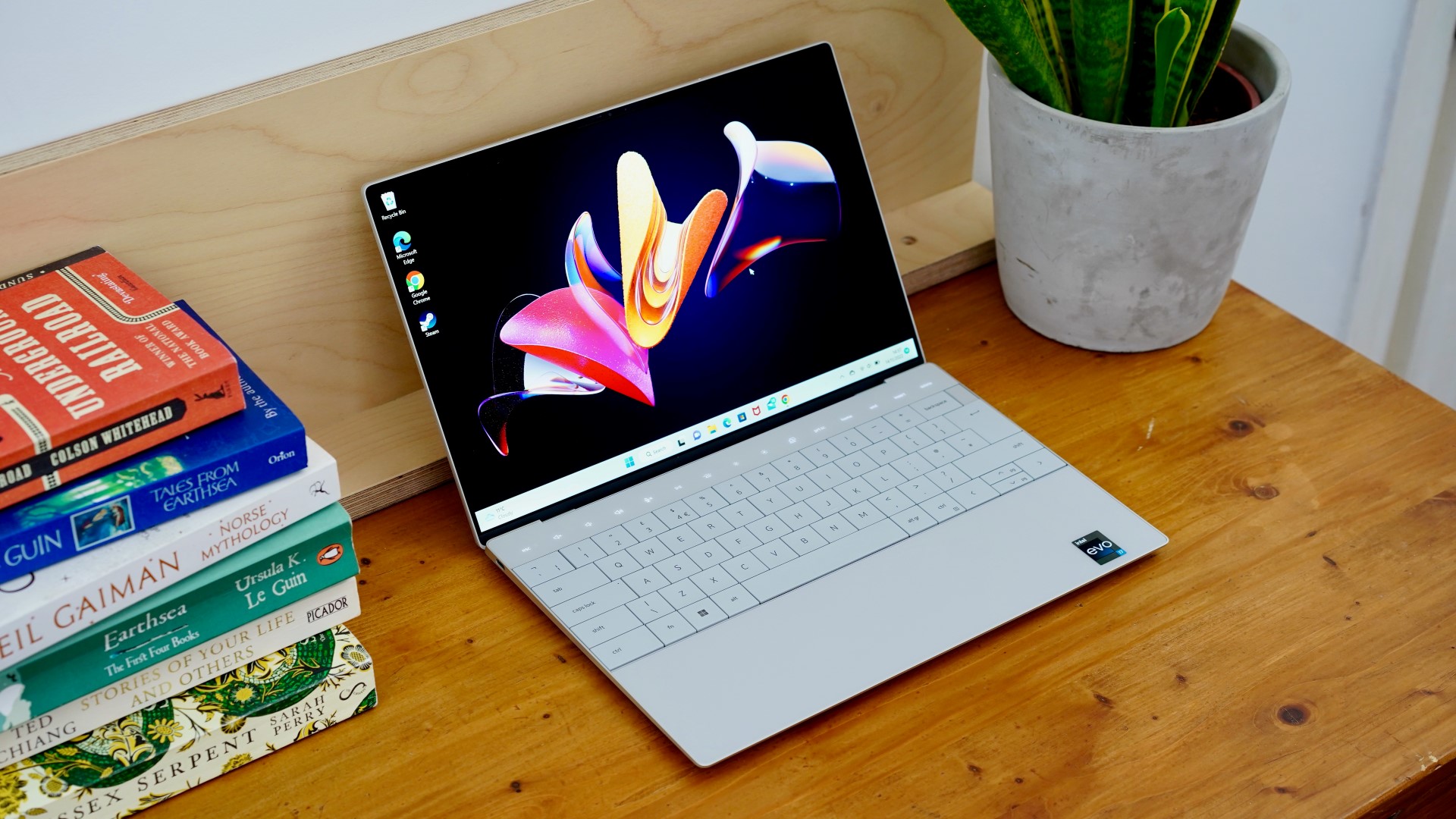 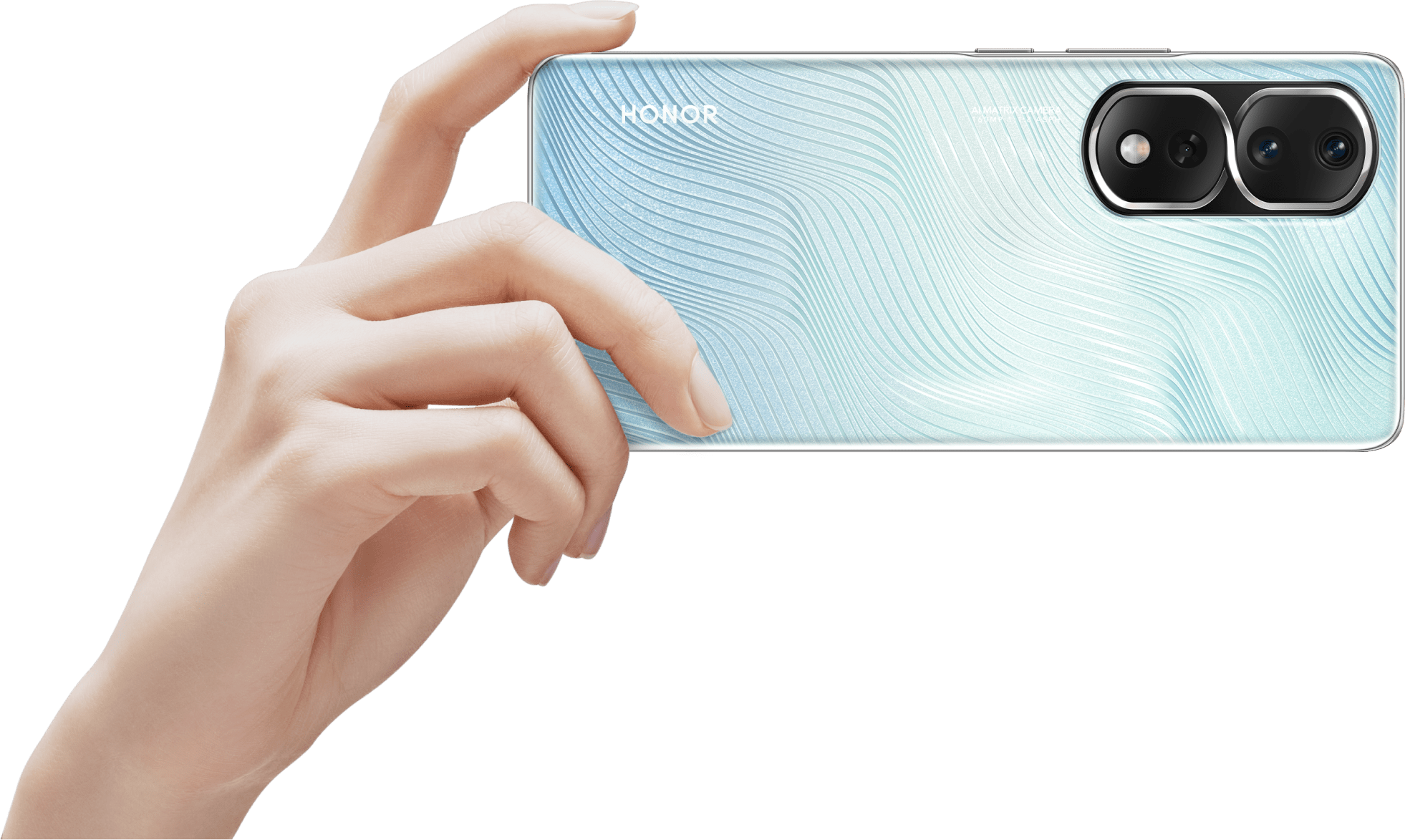