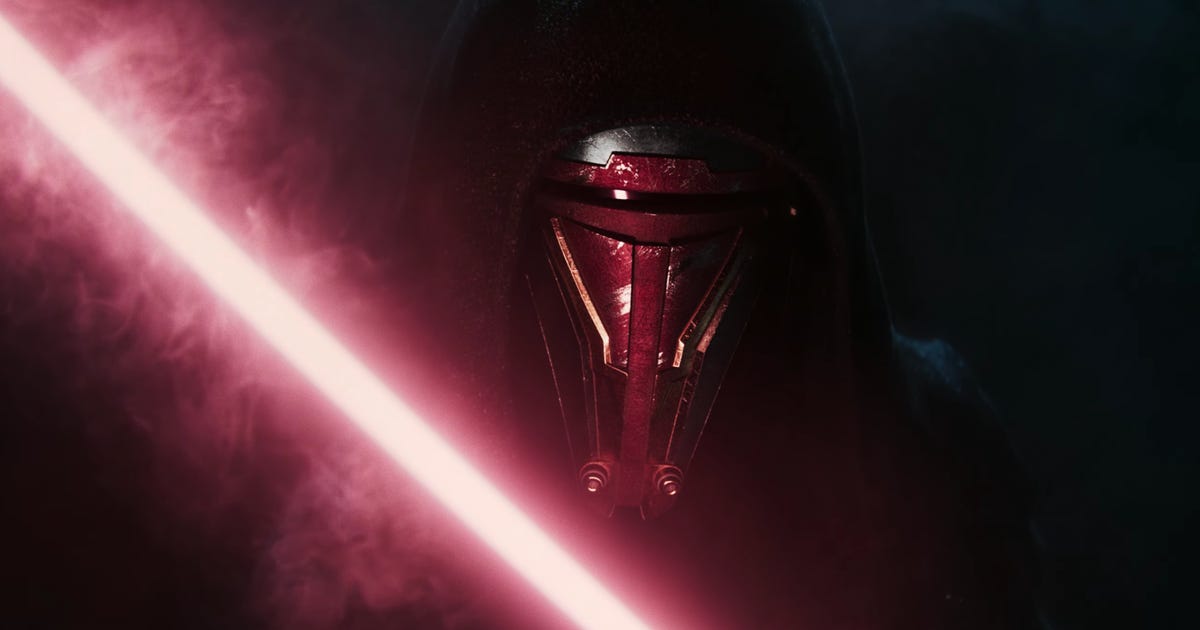 The Star Wars Knights of the Old Republic remake was a surprise announcement last year, and it may take some more time before the game is ever released.

Aspyr Media, the Austin-based developer working on the game, has put the remake on pause, according to a Bloomberg report Tuesday. Two directors working on the game were reportedly fired earlier in July, apparently days after the team finished a demo for the game.

Due to the changes on the team, Aspry will begin plans on how to finish development of the game, according to the report.

Aspyr didn’t immediately respond to a request for comment.

Star Wars Knight of the Old Republic remake was part of Sony’s PlayStation Showcase last September. The short teaser shown during the event revealed the character from the game, Darth Revan, in updated graphics, and was set to release on PC and the PS5.

Originally released in 2003 for PC and the original Xbox by BioWare, Star Wars Knights of the Old Republic took place thousands of years before the events of the Star Wars movie franchise.