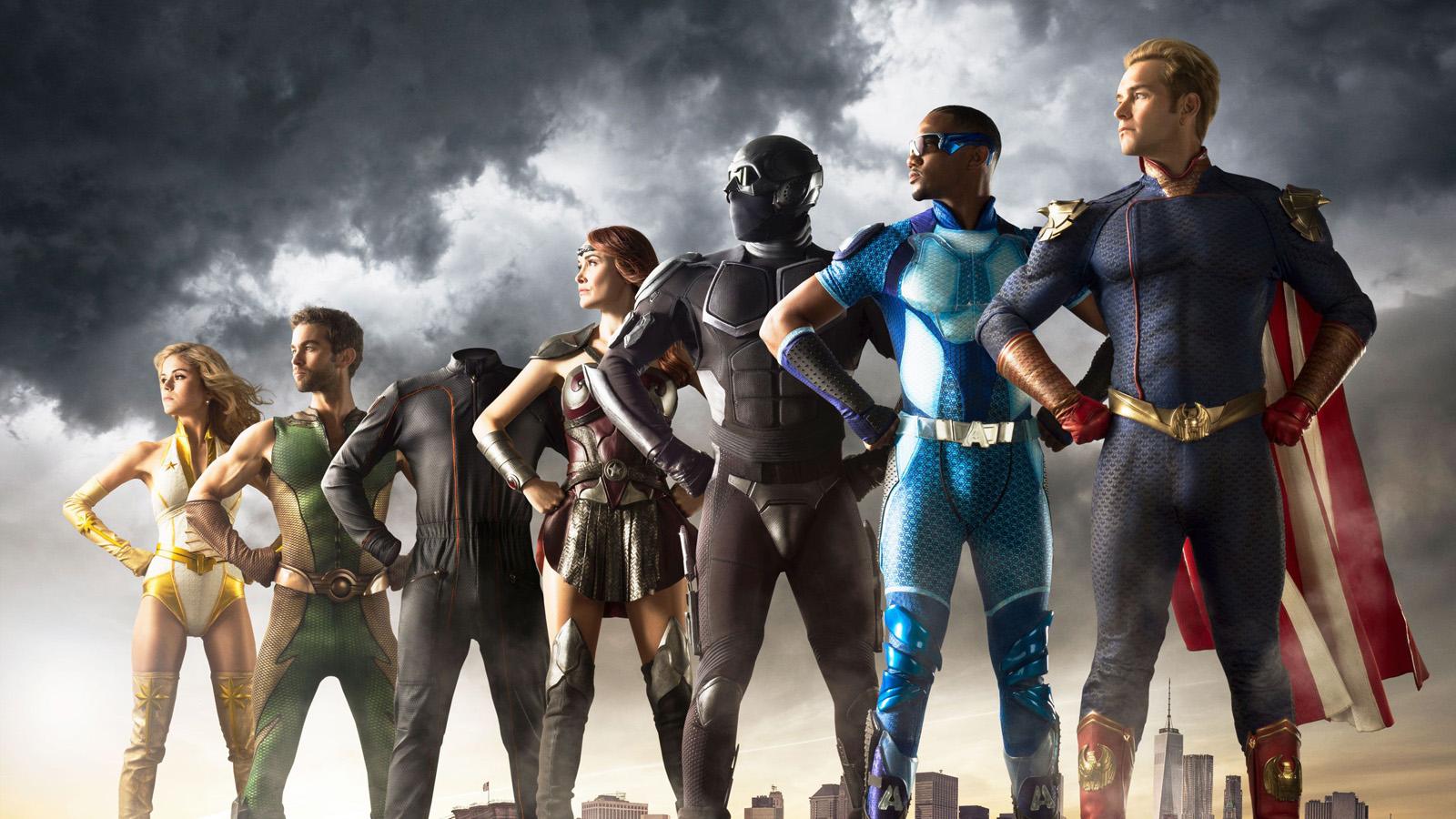 Hold onto your capes, because The Boys is coming back for another season on Amazon Prime Video.

The Spice Girls are back to fight against the despicable Homelander and the rest of The Seven.

We’ve flown around the net with our laser eyes to round up everything we know to get you prepared for season four – keep on reading to find out more.

When did The Boys season 4 start filming?

The Boys kicked off filming for the new season at the end of August 2022, as confirming by Jack Quaid, the actor who plays Hughie:

🖕🏻Today we start work on season 4. This photo is from the first day The Boys were all on set as a team during season 1. I feel so lucky and grateful that I get to start this journey all over again with my @TheBoysTV family. Let’s do this!!!! #TheBoys #Season4 📟🥖🔪💪🏼🍼 pic.twitter.com/ma8EB2wZ2u

Amazon has not confirmed when the new season will be airing. For reference, this is when past seasons debuted:

Based on filming pictures and interviews, we know the cast members who are definitely returning. They are:

We also expect to see the return of the following:

Jensen Ackles has not been confirmed to come back as Soldier Boy, but showrunner Eric Kripke has strongly hinted that we will see more of him.

There are also some newcomers on the block this season. Jeffrey Dean Morgan – best known for The Walking Dead, Grey’s Anatomy and Supernatural – will be joining, as confirmed on Twitter:

The official Twitter account couldn’t make any promises of Morgan’s wish for tights, so this could mean that he’s not playing a supe at all – we will likely find out more closer to the release date.

What is the plot for the next season?

Spoiler warning for season three of The Boys. If you’re not all caught up on the plot, don’t scroll any further.

One major plot point in the forth season will be the battle over Ryan between Homelander and Butcher. At the end of the season, Homelander introduced Ryan to the public, who got behind the violent actions of the supe when he straight up murdered a Starlight supporter in broad daylight.

Eric Kripke has confirmed this in a interview with E! News: “A lot of the season will be a battle over Ryan… because if Homelander ends up raising and influencing the kids that’s basically a second Homelander with apocalyptic stakes.”

The divide of the public between Starlight and Homelander will also be a major focus for season 4, according to an interview with Kripke for Insider. He said: “…society as a whole is fracturing into these two factions and no one’s listening to each other and the threat of violence just gets worse and worse every day… it’s an appetizer of what all these superheroes are gonna be doing to society in season four.”

Butcher was facing possibly-fatal consequences for his use of the temporary Compound V drug that he took throughout the third season. We expect that he may be searching for a potential cure to help prolong his life. The fate of Queen Maeve is also unclear – it appears she has lost her powers for now. But will Homelander take advantage of that and seek revenge after their battle?

Homelander will also have to watch his back for Soldier Boy – his father. It is highly likely that he will wake up from stasis again, and when he does, he has a score to settle. Victoria Neuman is also yet to reveal her endgame, so how do her political ambitions fit into all of this?

All will be revealed in the new season.

How to watch The Boys

If you want to catch up on the first three seasons of The Boys, you’ll need an Amazon Prime Video account. It’s not just entertainment that you’ll get with a Prime account; read more about the benefits of signing up to Amazon Prime.

Will there be a season five of The Boys?

Amazon has not yet confirmed if The Boys will come back for a fifth season. However, seeing as it is one of the most popular shows on the platform, we expect that it will be renewed.