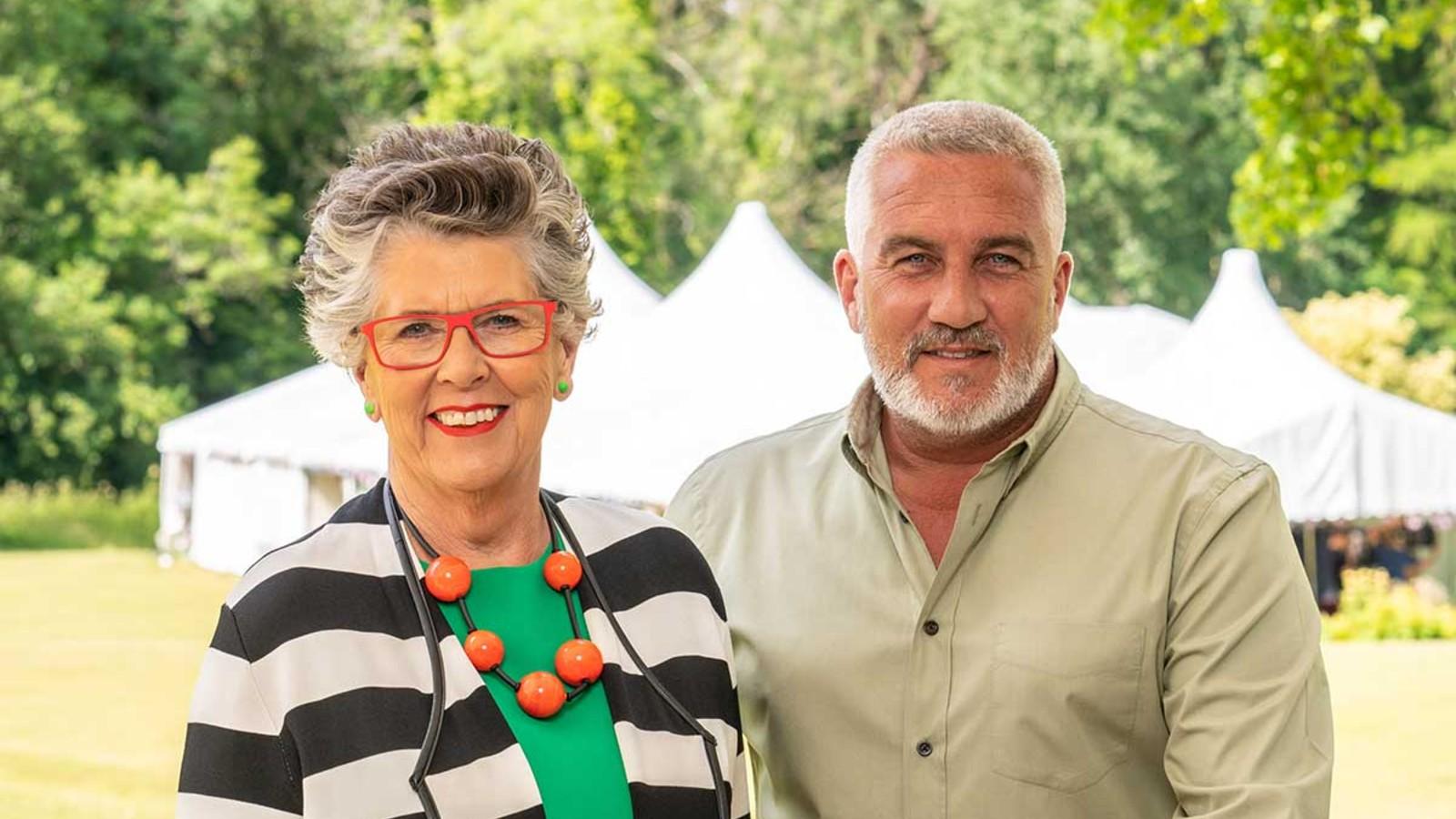 Get your pastries and Hollywood Handshakes at the ready, because The Great British Bake Off is coming back for 2022.

Here’s everything you need to know, including when to tune in, who the contestants are, how to watch it from the US and abroad and how to apply to compete in the main series yourself.

When does The Great British Bake Off 2022 air?

The Great British Bake Off 2022 will kick off on tonight, Tuesday 13 September at 8pm. New episodes will then drop every Tuesday on Channel 4.

If you’re in the US, then the show will launch on Friday 16 September on Netflix, with new episodes every Friday.

In knead of some good news? Here’s a little something…

The Great British Bake Off is back on your screens on Tuesday 13th September at 8pm! 😃 #GBBO pic.twitter.com/VK0IDNus21

In these modern times, you don’t just have to watch the bakers struggle with a technical recipe the traditional way. Instead, you can watch on All 4 – live or on-demand with catch-up through a wide range of devices including smart TVs, games consoles, media streamers, phones and tablets.

Is there a trailer for The Great British Bake Off 2022?

Yes – we have a first look at all the bakers, plus Paul Hollywood being rather unimpressed (as usual):

Both Matt Lucas and Noel Fielding are back for hosting duties. As always, both Prue Leith and Paul Hollywood will be judging the proceedings.

Who are the contestants in Bake Off 2022?

We finally have some details about all the bakers competing in this year’s competition:

Abdul – An electronics engineer from London who loves to add matcha flavours to his bakesCarole – A supermarket cashier from Dorset who has a green thumb and a love for eclectic bakesDawn – An IT manager from Bedfordshire who loves nutty flavours and artistic bakingJames – A nuclear scientist from Cumbria who incorporates autumnal flavours into his creationsJanusz – A personal assistant from East Sussex who loves chocolate, ginger and Polish ingredients with his bakesKevin – A keen musician from Lanarkshire who likes interesting combinations of spices, fruits and nutsMaisam – Languages extraordinaire from Greater Manchester who loves Mediterranean flavours Maxy – DIY enthusiast from London who incorporates her Scandinavian roots into her cookingSandro – Fitness fanatic from London who infuses his bakes with flavours from his Angolan heritageSyabira – Gaming fan from London who enjoys giving Malaysian twists on British classicsRebs – Tech professional from County Antrim who uses Middle Eastern ingredients in her dishesWill – DIY lover Will from London is intrigued by the technical side of bakingWho won GBBO 2021?

The final of The Great British Bake Off 2020 came down to three contestants; Giuseppe, Crystelle and Chigs. It was a close call, but in the end Giuseppe took the crown with his consistent baking skills and Italian flavours.

Where to watch Bake Off from outside the UK

As per usual, Bake Off is available through regular UK broadcast TV (or however you get your TV), airing on Channel 4.

If you want to watch from outside the UK – such as the US, where you might know it as The Great British Baking Show – then there are a couple of ways to watch the latest series.

Netflix has the rights to The Great British Baking Show, and airs the latest episodes three days after they release in the UK. That means that the latest season will begin airing on Friday 16 September 2022.

Therefore, you can catch all the activity in the tent on Fridays, providing you have a Netflix account. Subscriptions for this start from $9.99 per month.

If you’re worried about spoilers and want to watch the latest episodes as soon as possible, then there is another way: use a VPN (virtual private network) to make it appear as if your device is local if you want to watch along with the UK on the Channel 4 website.

There are loads of VPNs out there, but our top recommendations are NordVPN and Surfshark, both of which we’ve found to be reliable, speedy, and pretty affordable. If you want to see what other options are out there, then take a look at our list of the best VPNs for streaming video.

Once you’ve downloaded and installed your VPN onto your device, here’s the steps you need to take:

Connect to a UK sever on your chosen VPN

All 4 requires you to turn off any ad-blockers – which includes any optional ad-blocking in your VPN – so make sure you do that before trying to watch. If you still can’t connect, try a different server within your VPN until you find one that works for you.

Please note that this is against All 4’s terms of service, so proceed at your own risk.

How to apply to be on the GBBO

If you’re a budding baker and would like to apply for Bake Off, then applications for 2023 should open when the new season begins. You will be able to send in your details to be on the show via the official sign-up page.