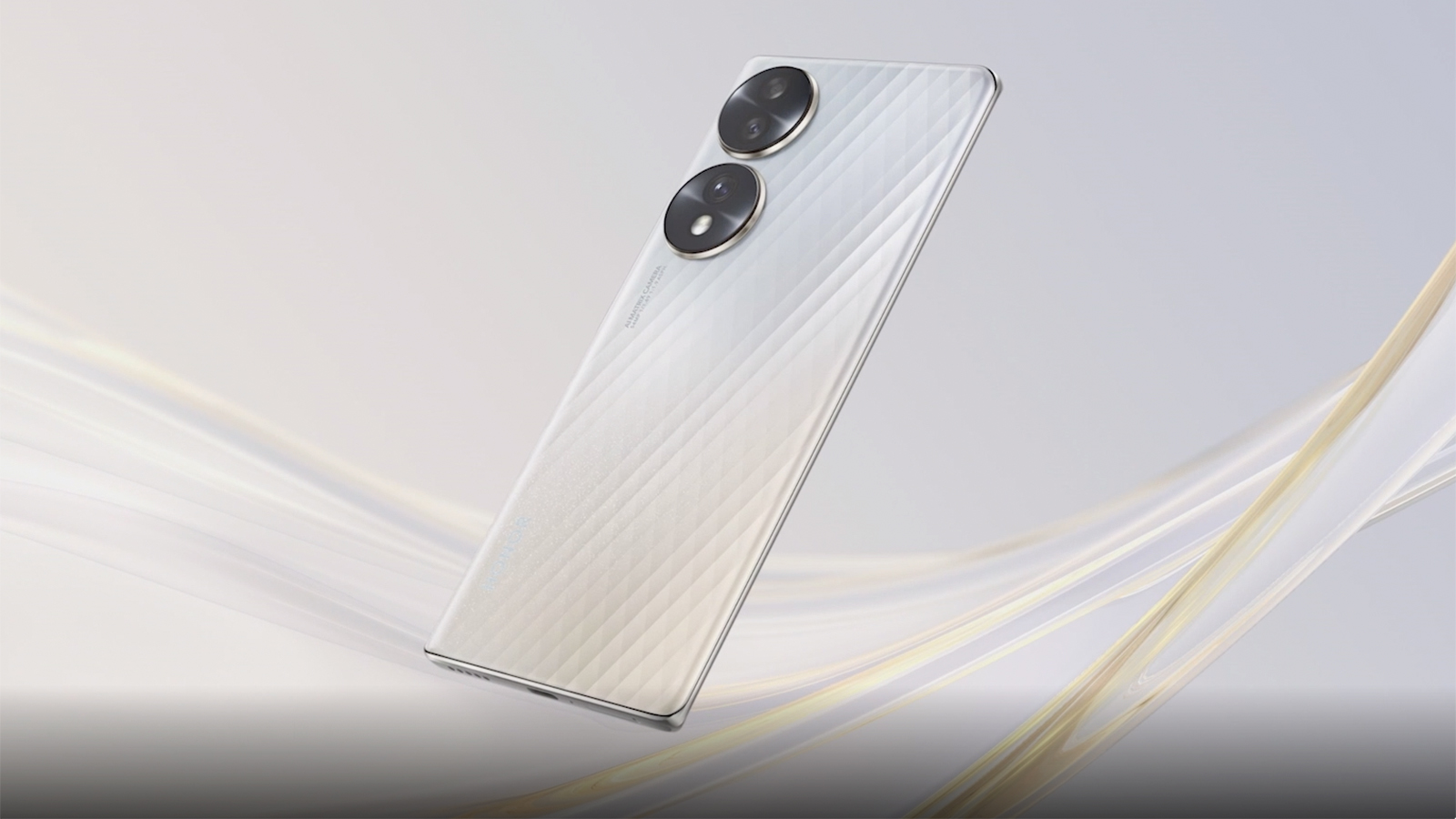 Honor has announced it will bring its mid-range Honor 70 to the UK market in September having launched a version of the phone in China back in May.

At an event in London, the company also confirmed the cheaper Honor X8 phone will launch in the region, as well as the new Pad 8 tablet.

The Honor 70, which will also see release in Europe, has a Snapdragon 778G Plus 5G processor and is the first smartphone on the market with Sony’s IMX800 54Mp camera sensor.

That’s joined by a 50Mp ultrawide sensor and macro camera plus a 120Hz OLED display, with the option of an eye-catching reflective diamond pattern model called crystal silver (see above).

At first blush the Honor 70, which starts from £479.99, looks like a strong contender to take it to the best mid-range phones. Honor is now fully split from former parent company Huawei, so its phones can freely use Google services and the Google Play Store.

The cheaper model is available direct from Honor as well as Argos, Currys, Amazon, and Very. Interestingly, the higher-end version is available only from Vodafone and Three, where it joins the premium Honor Magic 4 Pro.

Tech Advisor’s Dom Preston was a fan of the 4 Pro awarding it four stars in his review, though he said Honor’s software still lacked polish, made worse by the fact the company only promised the £949 phone two years of Android updates – simply not good enough in 2022. Support for the Honor 70 is yet to be confirmed.

Also coming to the UK market is the Pad 8, which confusingly is a tablet with a 12in display, not an 8in one. That screen has a 2K resolution and the unit packs in eight loudspeakers with DTS:X Ultra Hi-res audio compatibility, a very promising start considering it’ll only cost £269.99 with 4GB RAM and 128GB storage when it goes on pre-order on 26 August.

We have the Honor 70 and Pad 8 in for review, so keep it tuned to Tech Advisor for full verdicts soon. 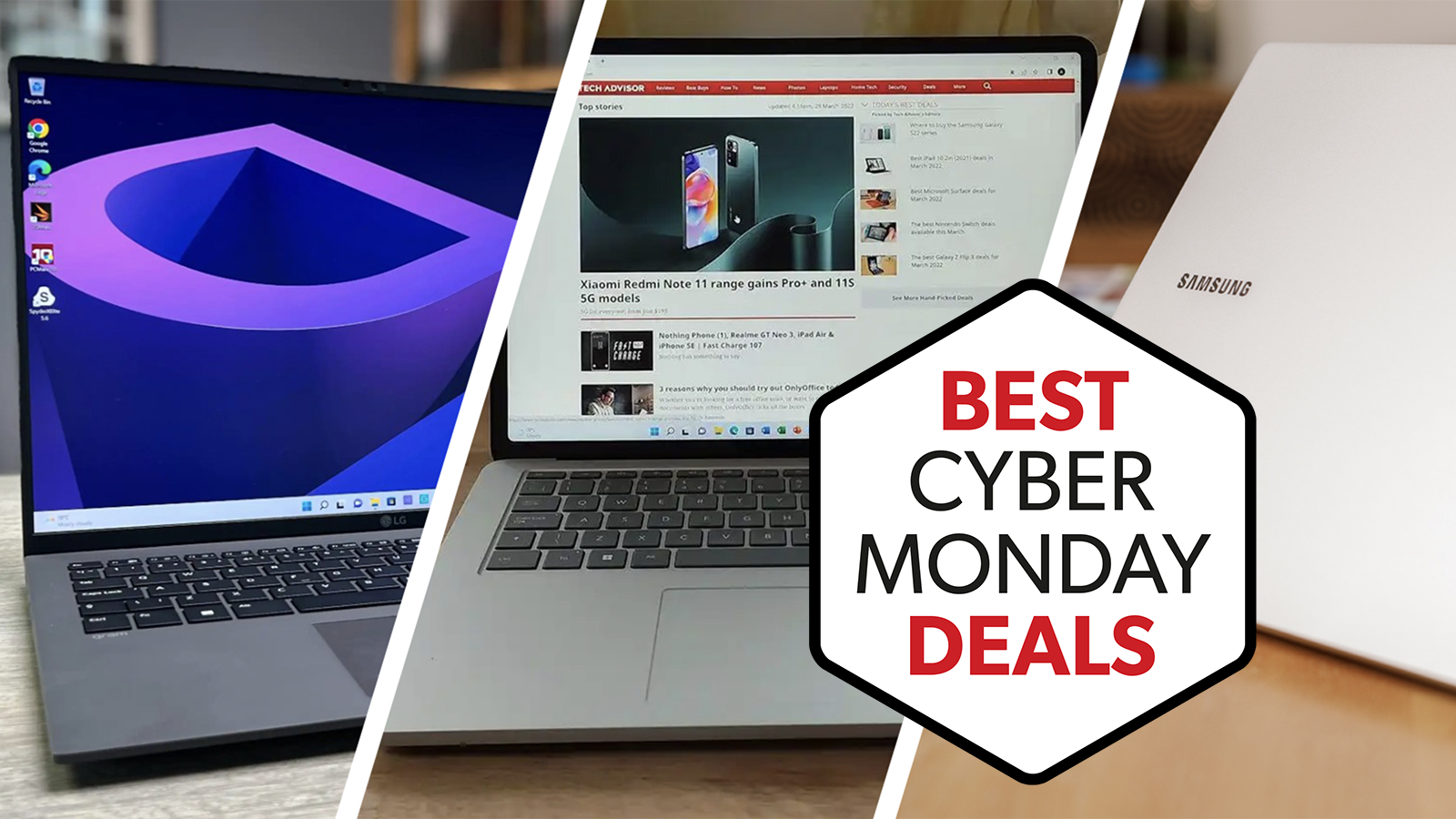 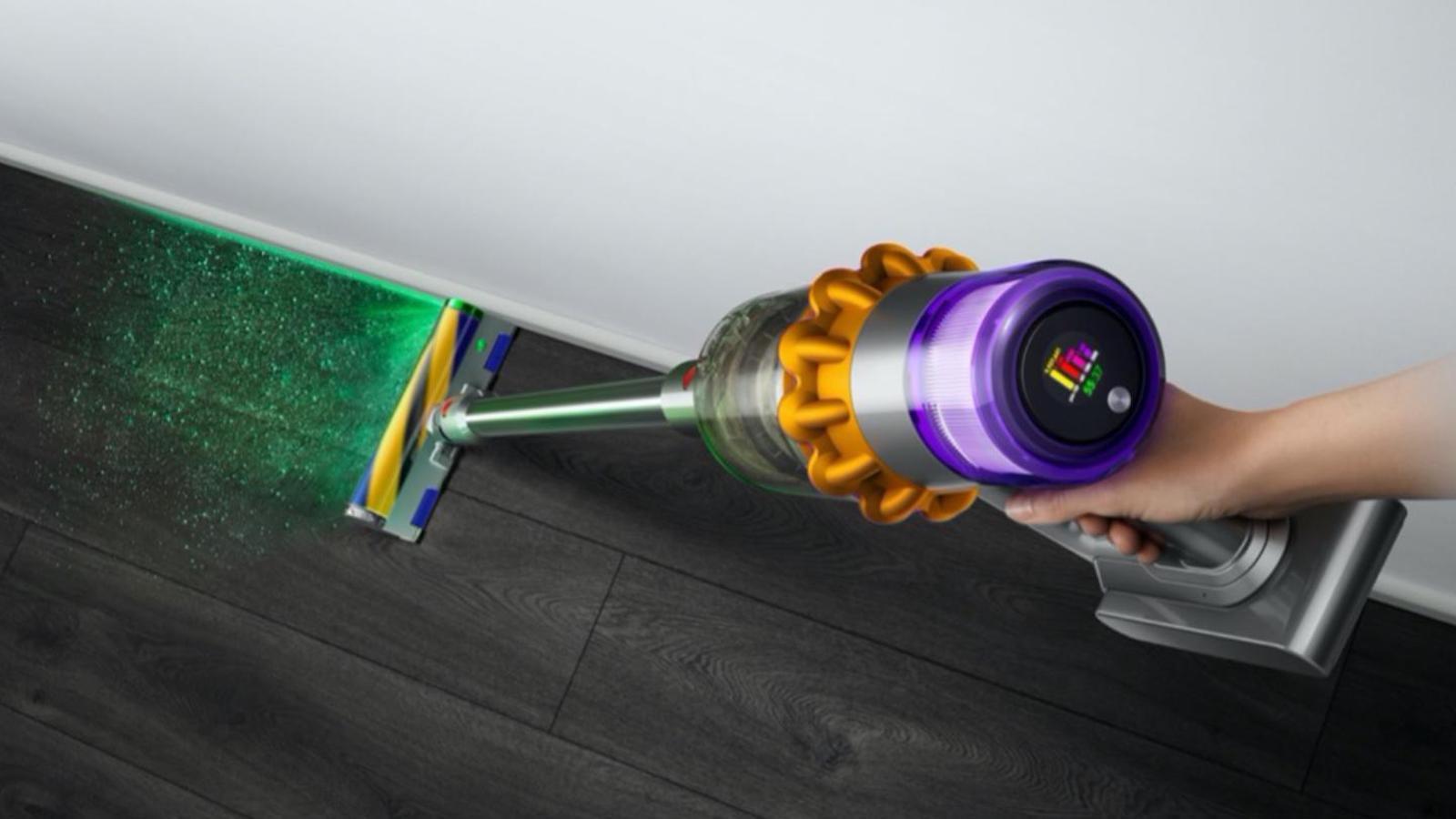 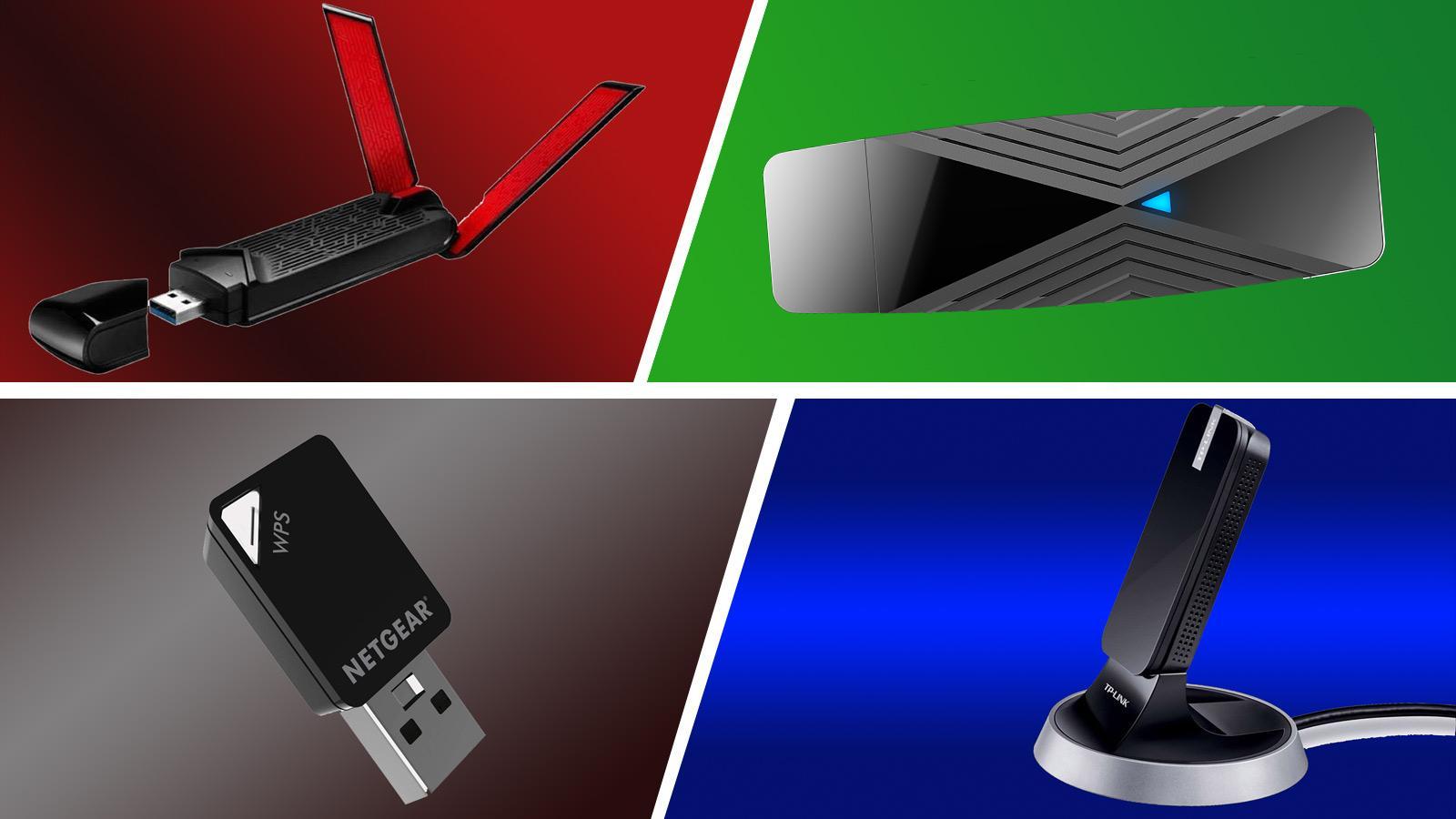