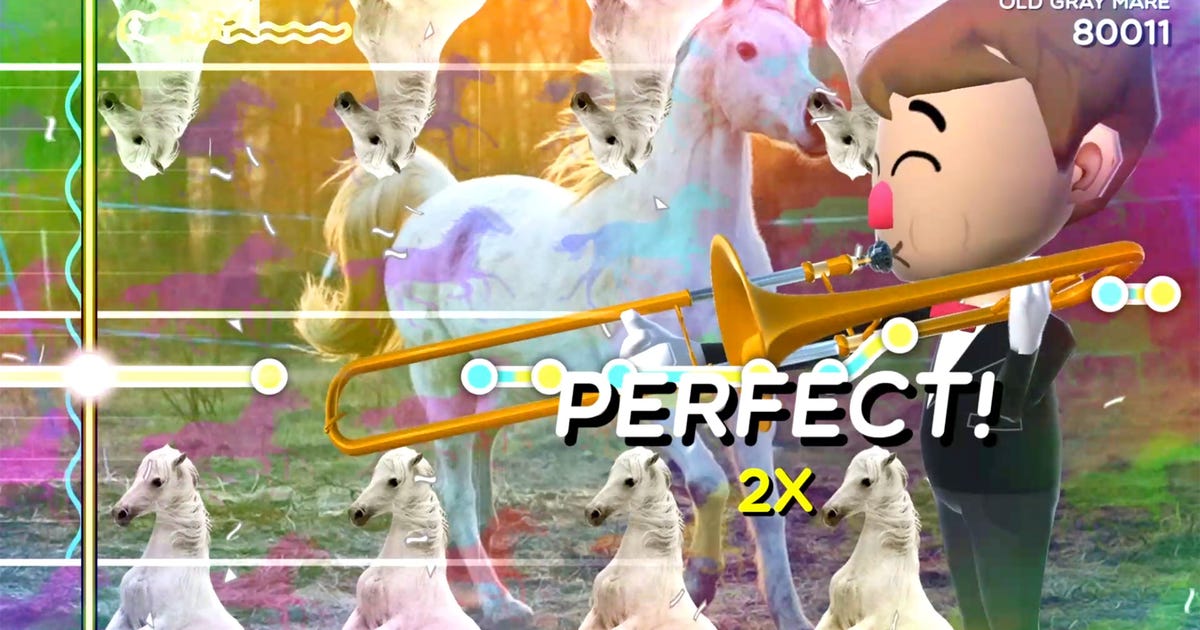 Trombone Champ is a game that came out of nowhere to be a top seller on Steam, and it’s not because you get to live out the dream of playing the trombone. Well, maybe for some people it is, but most seem to be enjoying some silly, off-tune fun.

Developed by Holy Wow, Trombone Champ is a rhythm game in the vein of Guitar Hero, but instead of thrashing with the heaviest of rock riffs, players can enjoy the sweet sounds of a trombone playing Take Me Out to the Ball Game, O Canada, and The Star-Spangled Banner.

Because of its amusing premise, players have been jumping on the game, making it No. 15 on Steam’s top selling game list in its first week of release. It’s also one of the top games streaming on Twitch.

Where can I buy Trombone Champ?

Trombone Champ is currently only available on Steam and costs $15.

How does it work?

Players can use a mouse or controller to move the cursor up and down the screen corresponding to the notes in the more than 20 songs available. The more accurate and on-time the notes are with the music, the higher the score. Players will have to be aware of how many notes they’re playing as they can run out of breath. And unlike other music games, Trombone Champ keeps the music playing even if it’s not accurate. There are also 50 Tromboner Cards to collect and some other secrets in the game.

What songs are in Trombone Champ?

Yup. Now go out there and play that trombone like a champ. 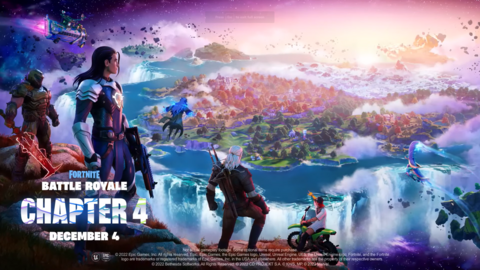 Fortnite Chapter 4 Start Time: When Will Fortnite Servers Be Back Up?