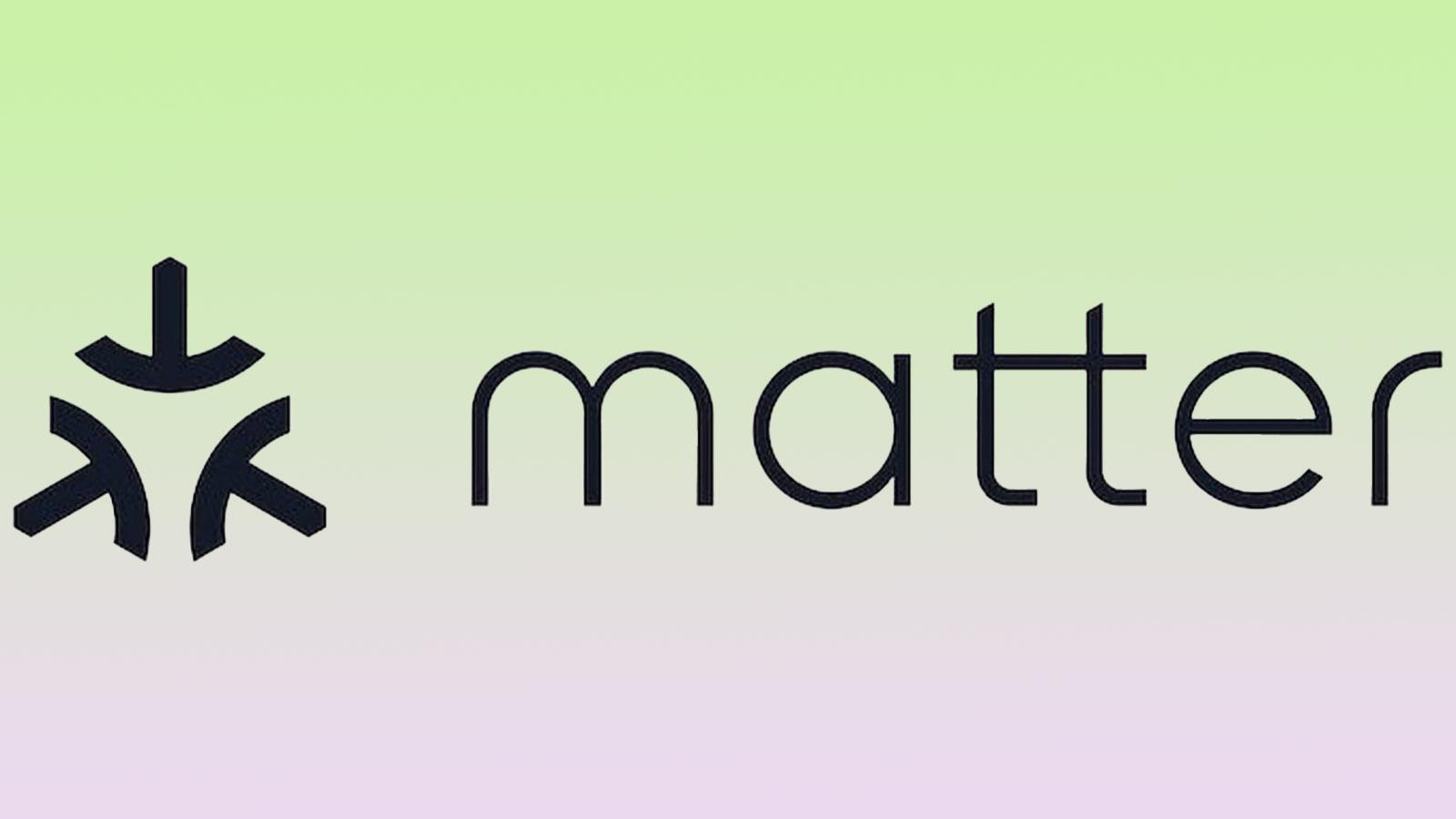 If you’ve ever despaired at the number of smart home apps on your phone, or wished you could switch on all of your smart tech with one voice command, Matter is the solution you’ve been waiting for.

Until now, the only way to control products from different manufacturers through a single app was to use an assistant such as Alexa, Siri or Google Home, or to use an ‘enthusiast’ app such as Home Assistant.

But a new smart home standard called Matter is set to bring an end to workarounds and make products fully compatible with each other. We explain everything you need to know.

Matter is designed to bring the smart home industry together. It’s a new standard for smart home products and Internet of Things (IoT) platforms.

It’s an open-source protocol – in fact, that’s the entire point of it. It’s designed this way so that any company can use it to make smart home devices, mobile apps and cloud services communicate and work together.

Matter began life as Project CHIP (or Project Connected Home over IP), an initiative announced in 2019 by a group of companies including Amazon, Apple, Google, Samsung SmartThings and the Zigbee Alliance. It has now rebranded as the Connectivity Standards Alliance.

What will Matter do?

According to YouGov’s 2018 survey, almost a quarter of the 66.44 million people in Britain at that time had some form of smart tech at home. And the numbers have grown hugely since then. In the US, at least 69% of households have smart home devices.

And that’s where problems start. Smart home devices built by different companies don’t necessarily work together. So, for example, if you get the home assistant that’s best for you, you may not be able to connect it to the brand of smart bulbs you carefully researched. So, you can’t switch on your smart lights using a voice command.

This gives consumers a stark choice: they can opt to buy individual smart home products that work best for their needs – but not necessarily together; or they can stay within a particular “ecosystem”, so that all of their smart home devices work well together – but they may not love the individual products. Think Apple HomeKit.

However, Matter-compatible products will all work together, in a secure and reliable way. That means you don’t have to stick to only, say, Philips Hue lights or only buy devices that support HomeKit. You’re free to have some Hue lights, but also buy others from Ikea, Lifx or another brand.

So long as they all support Matter, they’ll play nicely together, so you can control them together.

So, you’ll have more options when it comes to choosing smart home products which should work seamlessly together. And Matter should also cut down on the number of individual apps that users need to control their devices, as well as making it easier for developers to create and manufacture new products.

You’ll be able to identify these products by looking for the Matter logo, which looks like this:

When you read about Matter-compatibility, you might also hear Thread mentioned. Thread is very important to Matter: it’s one of the connectivity methods that Matter products will use. The others are Wi-Fi, an ethernet connection and Bluetooth (but Bluetooth will only be used for setting up devices).

Thread is a mesh networking technology protocol that will allow all your smart home devices to connect together – without needing a dedicated hub, like other protocols such as Zigbee do.

Instead, one of your existing smart home devices, like an Amazon Echo or Google Nest smart speaker, will be able to act as a border router to control the devices.

Thread has other advantages as well. It’s secure in that data is encrypted and it’s also stable: if one of your smart home devices stops working, the network will adjust and carry on without it.

It also uses less power. It’s designed for the kind of devices that wake up, send a packet of information and then become dormant again, like sensors. So it’ll be used by low-bandwidth products. Matter will use Wi-Fi or ethernet for its high-bandwidth needs, like streaming video from a security camera.

Who is behind Matter?

There are now over 200 companies involved in bringing Matter-compatible products to market, including some of the biggest names in tech: Apple, Google, Amazon, Samsung SmartThings, Ikea, Huawei, Schneider and Comcast.

When was Matter launched?

The first part of Matter, the 1.0 protocol, was launched on 4 October 2022 – with little fanfare. That’s because it wasn’t really a consumer-facing event. What the launch meant was that the open-source reference design software development kit was finished and test labs were available for product certification.

But certification is only for a first wave of product types. Matter 1.0 will allow certification of devices including smart light bulbs and strips, smart plugs and switches, smart thermostats and other heating and cooling devices, smart blinds, smart sensors and smart locks.

Other products, such as security cameras, will have to wait for the next iteration of the standard.

The first Matter-compatible products from smart home brands will be announced on 3 November.

Will my existing gadgets support Matter?

But other, smaller gadgets will need to be redesigned and certified with Matter. That means that in time, consumers will need to re-buy for assured Matter-compatibility. If you’re buying for the first time or upgrading an entire set of door and window sensors, for example, we think you should be considering Matter-compatible products. Otherwise, there’s no reason to worry about that just yet.