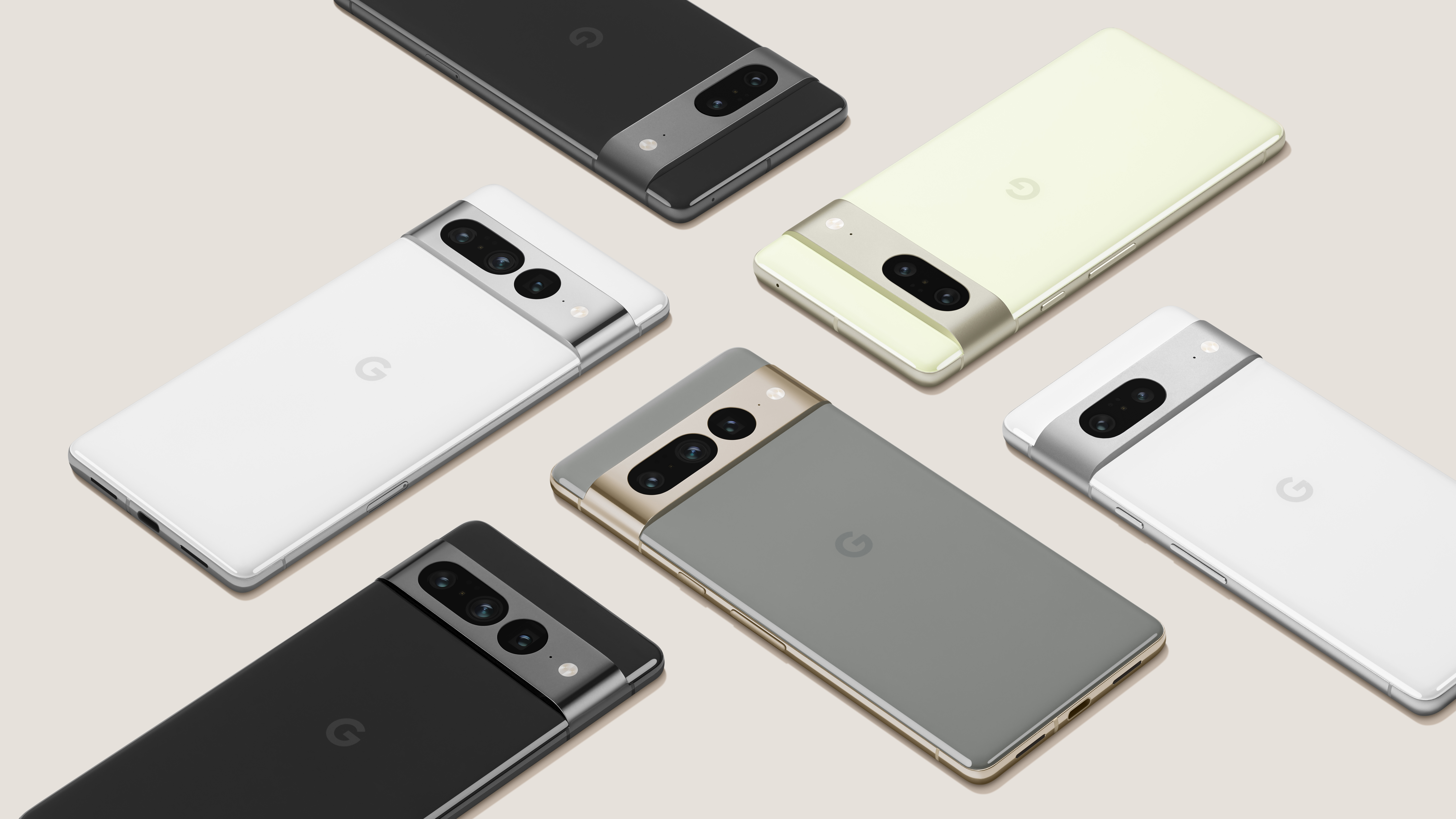 Google has launched two brand new smartphones: the Pixel 7 and the Pixel 7 Pro. Both include a Tensor G2 processor, sleek aluminium designs and improved camera tech from the previous generation.

If you would like to get your hands on either of these phones, we have all the details about when they are releasing, what the prices are and the best pre-order deals available. You can read up on all the spec details for the Pixel 7 and 7 Pro here.

When will the Pixel 7 and 7 Pro release?

Both the Pixel 7 and Pixel 7 Pro are available to pre-order right now. Google will be releasing the phones on 13 October 2022.

How much does the Pixel 7 range cost?

Here are the following confirmed storage options, as well as the prices for each:

Where to pre-order the Pixel 7 SIM-free

Links are rolling out now for Google’s next phone, and we have added all the retailers we have found so far, as well as those who we expect to stock it in the future:

Where to pre-order the Pixel 7 on contract

Carriers are rolling out pre-orders now – here is where you can get the phone from, and how much the contract prices start from:

Where to pre-order the Pixel 7 Pro SIM-free

Links will be rolling out across the next few days, and we are adding them in as they release. However, we expect that you will be able to get the Pixel 7 from the following stores:

Where to pre-order the Pixel 7 Pro on contract

Carriers for the Pixel 7 Pro have the following contracts available:

Below, we’ve listed some of the top deals we’ve found across the web in the US and UK. If you’re looking at trading in an old device, scroll down a little further to check out the offers available for this.

Pixel 7 deals in the US

US readers can get a $200 gift card if they pre-order either of the Pixel 7 phones via Best Buy – this offer is available until 23 October 2022.

Pixel 7 deals in the UK

Google’s UK store also has some pre-order bundles available for UK readers, which are all available until 17 October. If you buy the Pixel 7 Pro, you can get the first ever Pixel Watch (LTE version), and save £379.

There is a similar deal available on the WiFi version of the watch, also with the 7 Pro – saving you £339.

Alternatively, if you’d prefer to go for the cheaper Pixel 7, then you can save £179 when you buy this phone, which comes with the LTE version of the Pixel Watch, and the same amount if you go for the WiFi version.

If you’re in the market for some new earbuds, then you can save £179 if you buy the Pixel 7 Pro with Pixel Buds Pro – the same deal is available on the Pixel 7.

These deals are also available from Carphone Warehouse, Currys and more.

If you’re looking for a contract deal, you can get six months of Disney+ or Apple Music when you pre-order from O2.

Are there any trade-in deals on the Pixel 7 and 7 Pro?

Yes – Google UK is offering up to £300 off the Pixel 7 or the Pixel 7 Pro when you trade in an old phone before 31 October 2022. However, the exact amount you get off will depend on what your model is, and the condition of it.

In the US, you can get up to $750 off the Pixel 7 range with eligible trade-ins, as well as $200 Google Store credit to use on your next purchase.