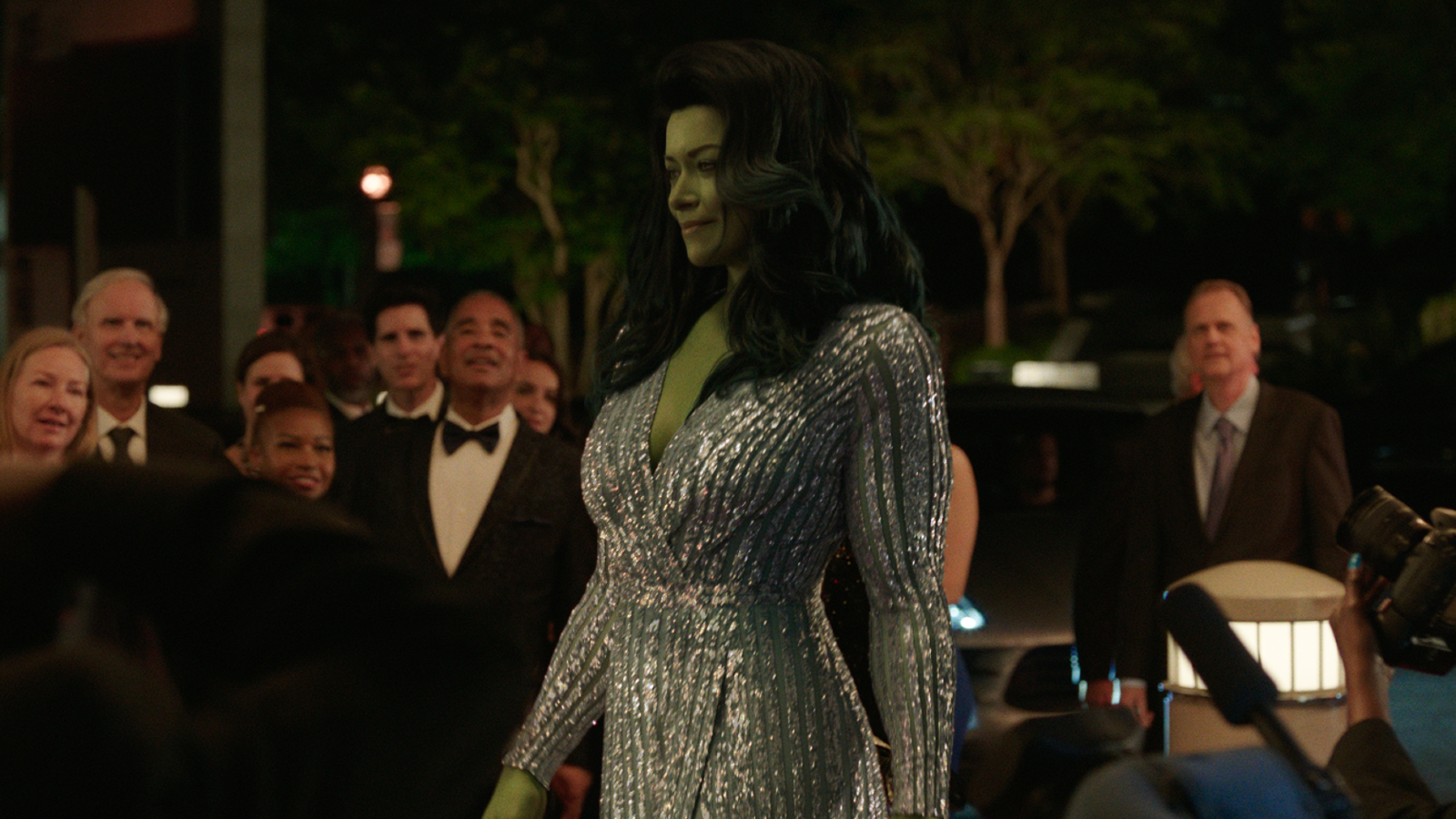 She-Hulk is rolling out episodes now on Disney+, and there is plenty of Marvel content that will tie into this brand-new addition to the MCU.

She-Hulk follows Jennifer Walters, an attorney who is accidentally given Bruce Banner’s blood (her cousin). As such, Jennifer gains the same powerful abilities – as well as that bright green skin.

Here are all the films and series that we believe will provide some context for She-Hulk – some are more important than others. You can also check out our guides for Phase Four, Phase Five and Phase Six of the MCU.

Which Marvel movies and TV shows should I watch to understand She-Hulk?

This guide is based on the episodes of She-Hulk we’ve seen so far, as well as the trailers and promotional materials. This list will be kept up to date as new episodes are released to reflect any other Marvel content that is referenced.

The titles that are more necessary to She-Hulk’s storyline are marked in bold. Those in regular text aren’t quite as vital, but may still be useful to know about:

It is worth noting that The Incredible Hulk stars Edward Norton as Bruce Banner, rather than Mark Ruffalo. The big green guy was recast in The Avengers – but still, this film is still considered canonical within the MCU.

We know that The Incredible Hulk will be referenced in She-Hulk as the villain of the film, Emil Blonsky/Abomination (played by Tim Roth) is shown in the trailers.

Bruce Banner then appears in all the Avengers movies, as well as the third Thor film. Therefore, you can follow his arc as Hulk – stories he may be very well passing on to Jennifer.

The latter two Avengers movies are more important for She-Hulk, as it explains Bruce Banner’s… unique appearance. This is mainly told in Avengers: Endgame, but you need to watch Infinity War to understand that.

We know that Wong will be appearing in She-Hulk, who is best known from the Doctor Strange films. These aren’t likely required viewing, but you will get a more general idea on who he is. He also appears in Shang-Chi and the Legend of the Ten Rings – which also features a brief cameo of Bruce Banner at the end.

Finally, the teaser trailer appears to tease the return of Matt Murdock, played by Charlie Cox. He is best known for the Netflix Marvel series, Daredevil. It isn’t clear if Daredevil was considered part of the MCU. However, the actor reprised his role in Spider-Man: No Way Home in a brief cameo.

Daredevil has three whole seasons, so it’s a lot to watch. It likely won’t be completely necessary for She-Hulk – but it is considered widely to be one of the best Marvel live-action TV adaptations. Like She-Hulk, it combines the worlds of law and superheroes.

Matt Murdock’s MCU appearance in the Spidey film is incredibly brief and happens near the beginning of the film – so you don’t need to sit through the whole thing if you don’t want to. In fact, Sony has released the first 10 minutes for free on YouTube, which includes the aforementioned clip. You can watch this below:

The exceptions to this are The Incredible Hulk and Spider-Man: No Way Home.

US viewers can stream the first Hulk film on HBO Max, and Spider-Man on Starz. If you’re in the UK, you can watch The Incredible Hulk on Netflix, and Spider-Man: No Way Home on Now.

Both films can also be bought and rented from Amazon, Google and YouTube.