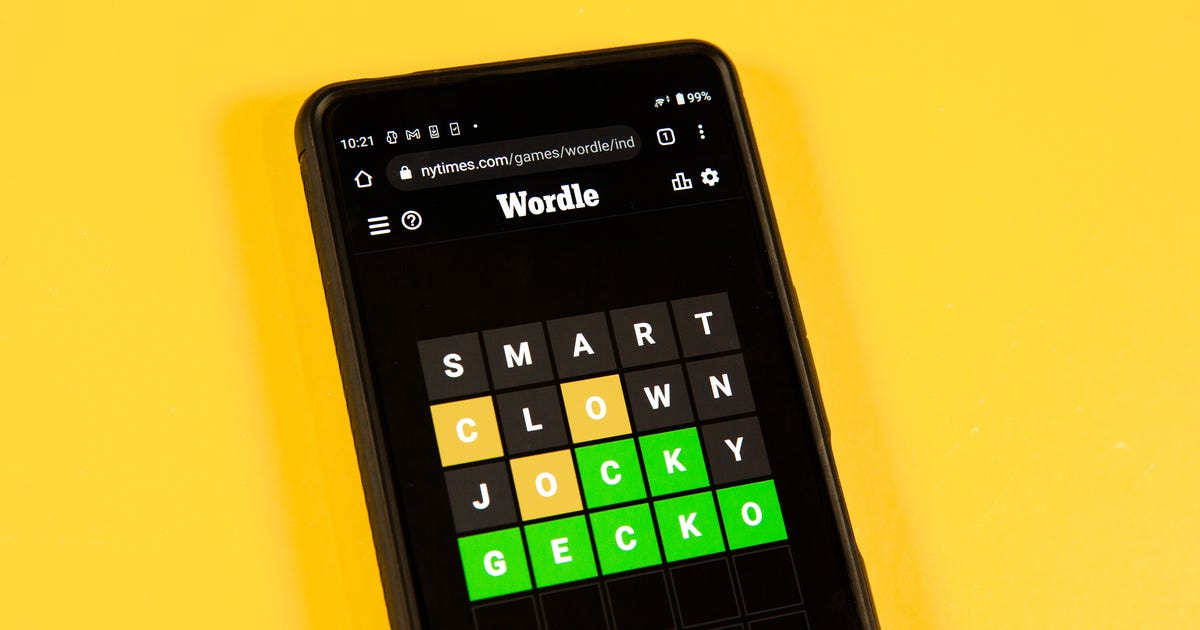 Wordle, the popular New York Times word game, will soon be coming to a living room near you. Hasbro announced Thursday the company is working with the New York Times to produce a new board game based on the word game called Wordle: The Party Game.

“Wordle truly brought us all together and that’s what makes it so special,” Jonathan Knight, head of Games for The New York Times, said. “We’re so excited to team up with Hasbro to bring a fresh new format to the global sensation of Wordle.”

The goal of the board game is to get fewer points than the other players by guessing the secret word in the fewest guesses.

Each round, one player is the Wordle Host, and the host picks a secret five-letter word. Players then have six tries to guess the secret word. When you get the secret word correct, you get points depending on how many guesses it took you to get the right word. Fewer guesses get you fewer points, and the person with the least amount of points at the end of the game wins.

There are four different ways to play as well, including classic play, fast, timed and teams. The game is available for preorder and is scheduled to be released in October.

Wordle: The Party Game even comes with the yellow and green blocks.

Wordle was created by Josh Wardle and released in October 2021. The game requires players to guess a five-letter word in six guesses or less. The game skyrocketed in popularity after its release, with about 300,000 playing the game each day. The New York Times bought the game in January.

Wordle has also inspired a number of similar word games, like Lewdle, Lordle of the Rings and Heardle, which was bought by Spotify.