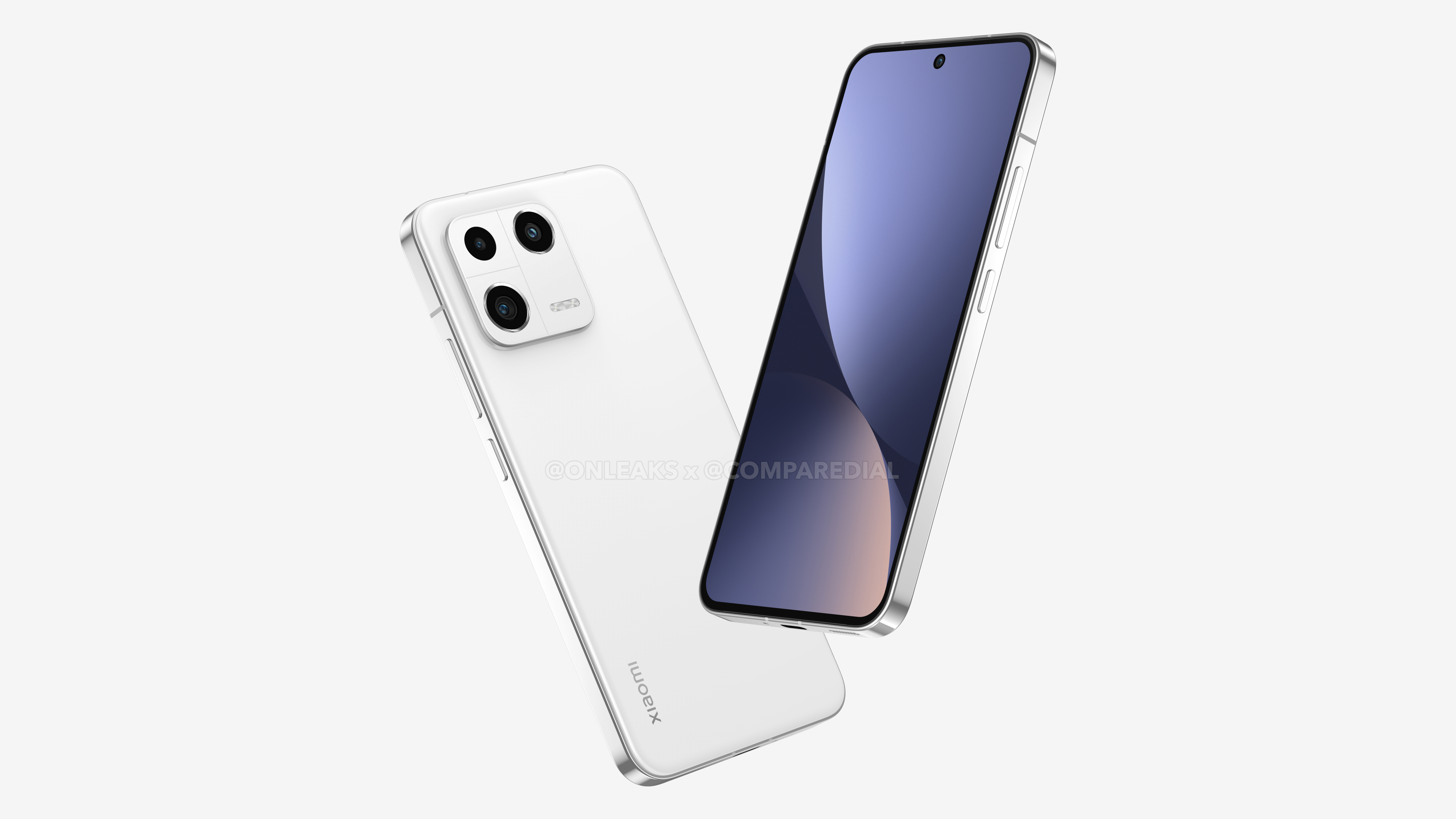 The Xiaomi 13 is the likely name of the next flagship series of phones from, you guessed it, Xiaomi.

The company’s flagships typically appear in China either in late December or early January, so there’s a chance we’ll see the phones debut before the end of the year.

Here’s all we know so far about the new devices from the Chinese giant.

When will the Xiaomi 13 be released?

Xiaomi tends to release its main range of phones around December in China, with a month or two wait before they make their way to the rest of the world. But Xiaomiui has reported new devices spotted on the IMEI database that appear to be the Xiaomi 13 and 13 Pro.

The four devices mentioned are thought to represent these models:

As the listing showed both Chinese domestic models and the international ones, it could be that we see all the models arrive around the same time.

How much will the Xiaomi 13 cost?

As Xiaomi is yet to announce the 13 series, we don’t have any official prices. But, of course, the previous generation will give us a very good idea. Here’s how they lined up:

We think it’s very likely that the 13-series will stick closely to these prices, with a possible minor increase if the disruption of Covid and the Russian invasion of Ukraine continue.

What specs and features will we see in the Xiaomi 13?

Leaks were slow for the Xiaomi 13 series for a while, but now we know a little more. Perhaps most interestingly, thanks to TechGoing we have our first look at what’s allegedly the rear of the 13 Pro:

It’s a design that doesn’t look too dissimilar to the previous 12 Pro, albeit with a boxier, more square-shaped camera module.

It’s slightly different to the design seen in renders shared by leaker OnLeaks, who’s created his designs based on leaked details about the phone, though broadly similar. Here’s how OnLeaks thinks the 13 Pro will look, as published by Zoutons:

In contrast to the photo above, you can see a larger, boxier camera module with three equally sized lenses. There’s also a larger flash, positioned a little lower. Otherwise, we can see a finish that’s similar to the Xiaomi 12 series, including a 6.65in curved display and body. As a whole it will supposedly measure 163.0 x 74.6 x 8.8mm.

OnLeaks has also shared renders of the regular Xiaomi 13 with CompareDial, and this is a little more different.

Notably it no longer has a curved display and body, and instead uses a squared off body design that’s strikingly reminiscent of recent iPhones. You can see the camera module is similar though, albeit with one lens that’s a little smaller than the others. It’ll apparently measure 152.8 x 71.5 x 8.3mm, with a similar 6.2in display to the Xiaomi 12..

But what about the specs inside the phone?

Traditionally Xiaomi, like most flagship manufacturers, tries to use the latest processors to give its products the best performance. With that in mind, it’s no surprise that leakers including the reliable tipster Digital Chat Station report that they may come with the brand new Snapdragon 8 Gen 2, which Qualcomm is likely to launch this month.

This would fit with the approach of Xiaomi, which was one of the first manufacturers to debut the Snapdragon 8 Gen 1 in its Xiaomi 12 series, so a year later it could pull the same trick once more.

The Pro model is tipped to feature a 6.7in curved AMOLED display with a 2K resolution and 120Hz refresh rate, interrupted by a central punch-hole selfie camera. As mentioned above, the regular 13 will use a flat 6.2in display, but it will likely also be a 120Hz AMOLED, albeit perhaps with a lower resolution than the Pro.

As for cameras, we expect to see the Leica branding carry over to this new series now that Xiaomi has partnered with the esteemed camera company. The 13 Pro will apparently feature the same 1in, 50Mp Sony IMX989 camera sensor that featured in the Xiaomi 12S Ultra, which Yogesh Brar says will be paired with 50Mp telephoto and ultrawide lenses, plus a 32Mp selfie shooter.

Finally, a 4800mAh battery will reportedly feature in the Pro, while a 3C certification listing suggests 67W wired charging speeds for the 13, with faster 120W charging for the 13 Pro.

This post from Brar gives a pretty good summary of current predictions about the Pro:

Other than these tidbits, there’s been nothing else leaked about the upcoming models, so we’ll keep digging and updating this article as more information becomes available. In the meantime, check our roundup of the best Xiaomi deals to see if you can bag a bargain on one of the current models.