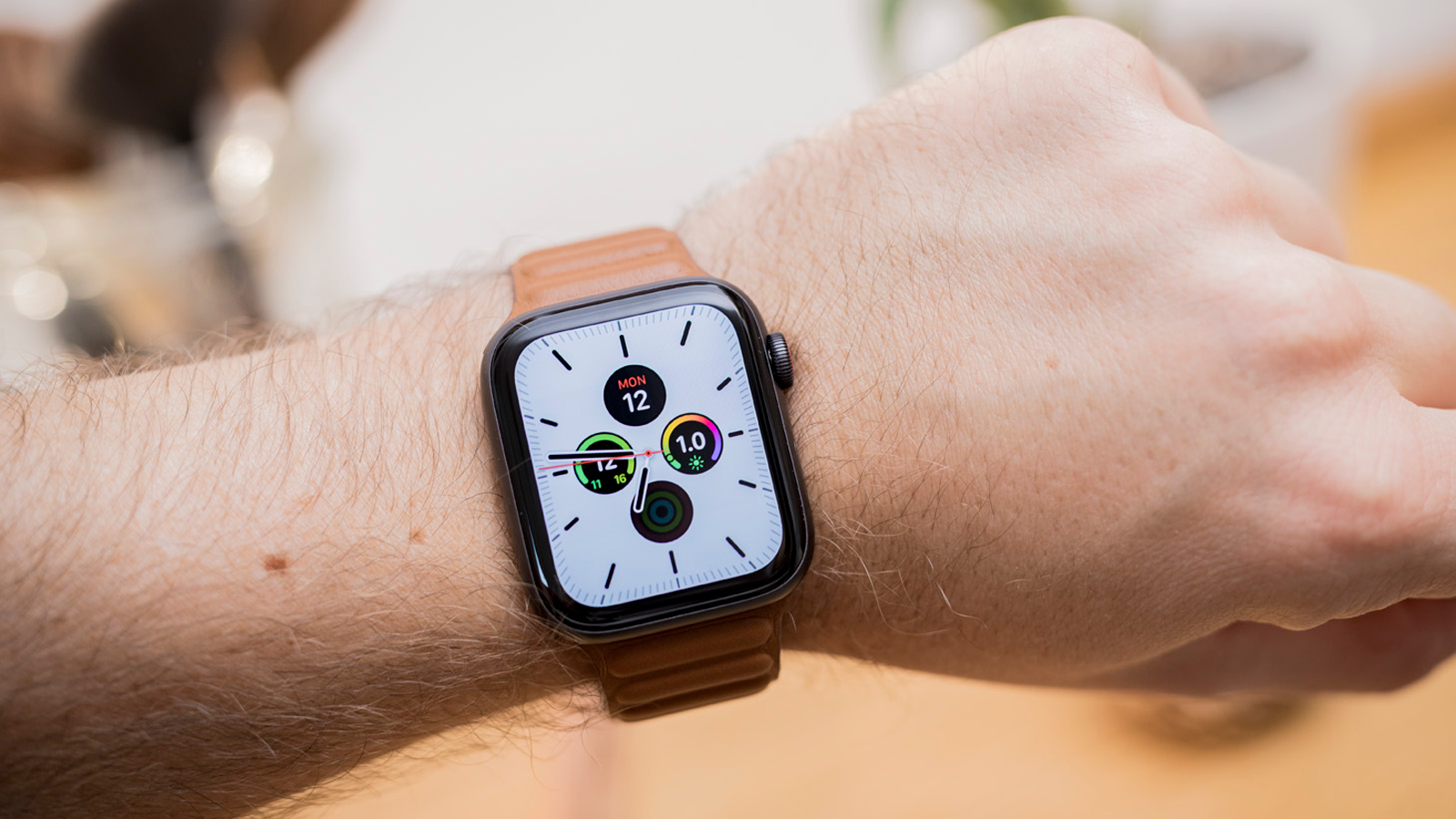 It was a great entry point, but in 2022, it’s getting harder to compete with other wearables. So, the question is, when will the next Apple Watch SE be released? And what should we expect?

Here, we cover everything there is to know about the Apple Watch SE 2 so far, from pricing and release rumours to the latest design and feature leaks.

If you want to find out more about the current model, take a look at our Apple Watch SE review.

Apple hasn’t confirmed any details about the potential successor to the Apple Watch SE, so there’s no known release date at the moment.

While Apple updates its main iPhone range each year like clockwork, most other devices have a more sporadic pattern. Like with the iPhone SE, iPad Air and iPad mini, it seems Apple’s life cycle for the Apple Watch SE is longer than a year, with no release in 2021.

The good news is that it could be released in 2022 – according to Bloomberg’s Mark Gurman anyway. The reporter has claimed several times in his Power Up! newsletter (most recently in late June 2022) that the Apple Watch SE is planned to be released alongside the Apple Watch Series 8 this autumn.

The good news is that Apple has confirmed an event due to take place on 7 September 2022 at 10am PT/1pm ET/6pm BST, so if Gurman and iDropNews are on the money, we don’t have much longer to wait.

As there has only been one SE version of the Apple Watch so far, we can only use that as a guide. Currently, the first-generation device will cost you the following:

Considering the Apple Watch SE is Apple’s affordable alternative to the flagship model, it’s somewhat surprising. Could we also see a $20 increase to the Apple Watch Series 8 to keep the same $120 price gap between the two models? That’s yet to be seen.

While there was very little in the way of leaks or rumours about the second-gen Apple Watch SE for quite some time, a huge report from iDropNews provides our first glimpse at the upcoming smartwatch – and if true, it sounds like it’ll be a tempting upgrade.

The Apple Watch experience has improved significantly over the years, and that’s particularly true in the processing department. While early iterations of Apple Watch were plagued with long app load times, the flagship Apple Watch Series 7 offers rapid everyday performance – and that performance could be coming to the next-gen SE too.

The Apple Watch SE 2 is set to get a boost in processing power, with rumours pointing towards the inclusion of the same Apple S7 chipset as the flagship Apple Watch Series 7. If true, that’s a significant upgrade over the Apple Watch S5 chipset used in the first-gen wearable.

Interestingly, iDropNews isn’t the only publication to claim that the Apple Watch SE 2 will sport the Series 7’s processor; Bloomberg’s Mark Gurman also suggests that’s the case in a late June 2022 edition of his Power Up! newsletter.

He also notes that the S8 chipset used in the upcoming Series 8 will be identical to the S7 in terms of processing power, so the inclusion of the S7 in the Apple Watch SE 2 is an exciting prospect indeed.

Although the first-gen Apple Watch SE sports many of the same features as the
Apple Watch Series 4, it misses out on one important one – ECG.

The Electrocardiogram app allows you to take recordings of your heartbeat and then check it for atrial fibrillation, which is an irregular rhythm. It’s a very useful tool for monitoring the health of your heart, with the added benefit that you can show the recordings to your doctor if you have any concerns.

That’s all set to change with the Apple Watch SE 2 though, with iDropNews sources suggesting that ECG tech will make an appearance on the upcoming smartwatch – though you shouldn’t expect the blood oxygen monitoring tech introduced on the Series 6.

Always-on display tech was a gamechanger for the Apple Watch Series 5 at launch, negating the need to raise your wrist to see the time or other important information on the screen. Instead, the Watch shows relevant data at all times, like a traditional watch, without adverse effects on battery life.

It’s a handy feature in newer models of Apple Watch, and it’s finally coming to the Apple Watch SE 2 – according to iDropNews, anyway.

But, despite all the new features coming to the Apple Watch SE 2, iDropNews suggests the one thing that’ll remain unchanged is the design. It’ll allegedly come in the same aluminium case as the first-gen model, with identical 40mm and 44mm case sizing.

Considering Apple only updated the form factor of the flagship Apple Watch with the Series 7, it’s no surprise that it’s not rushing to bring the new look to a more affordable model. But hey, we can always look forward to the Apple Watch SE 3, right?