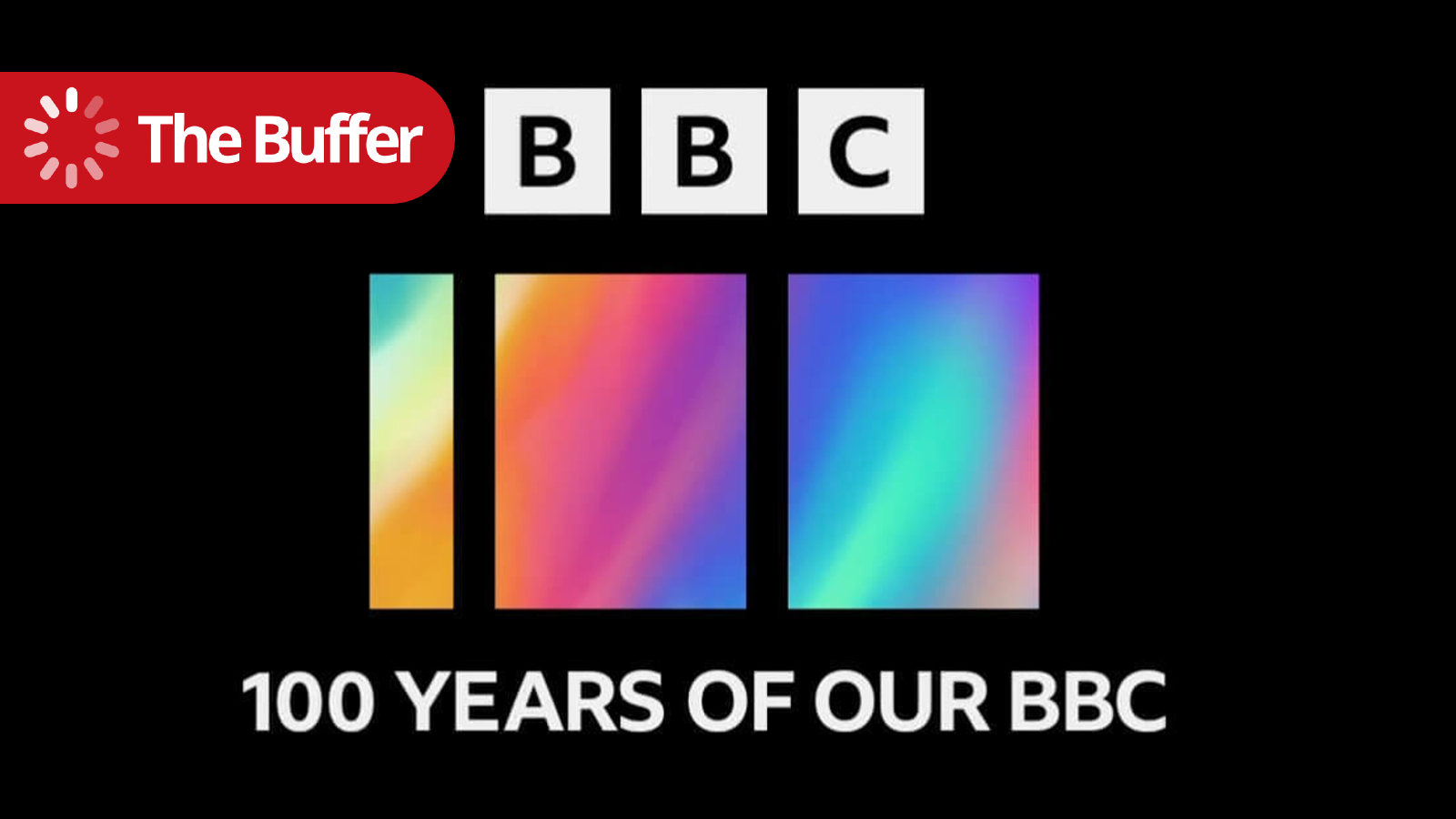 This week, the celebrations are in full swing for the BBC centenary, marking 100 years since the channel first broadcast on our airwaves.

Since its inception, the BBC has shown some of the most important moments in our history, including Queen Elizabeth II’s Coronation and the first televised Olympic Games. It is also the home of the longest-running sci-fi show, Doctor Who.

However, it has also had some hilarious moments as well. Some were very well planned and executed, whilst others were what you might call iconic blunders. I’ve combed through the internet and listed some of the best, so you can celebrate the Beeb’s birthday with lots of laughs.

No matter how stressful you think a job interview was, it can’t be as intense as Guy Goma’s. He was at the broadcasting house interviewing for the role of a computer technician, but somehow got mistaken for technology expert and journalist, Guy Kewney. Of course, he most likely assumed that this was all part of the selection process.

Somehow, the man managed to muddle his way through a discussion on Apple Corps v Apple Computer – despite only realising he was live on air when the presenter began speaking (you can pinpoint the exact moment the penny drops).

Dick and Dom causing thousands of British parents to complain

Any fellow 2000s’ kids from working class towns (or parents with kids at that time) will probably remember getting up every Saturday morning to watch chaos unfold on Dick and Dom in Da Bungalow. Six young contestants would take part in a series of games, and watch the two presenters compete against one another.

There were many moments that caused controversy on set, including presenter Dominic Wood wearing a shirt saying “Morning Wood”, and Richard McCourt/Dick ‘giving birth’ during a Creamy Muck Muck segment. However, the game that ended up banned across numerous schools in the country (mine included) was Bogies.

Multiverses may be all the rage now, but long before this came into fashion the BBC was already making two comedy worlds collide. The lead character of Keeping up Appearances, Hyacinth Bucket (pronounced ‘Bouquet’, darling) and her husband Richard are due a visit from a famous actor.

However, they are shocked when Mr Blobby from Noel’s House Party comes blundering in, causing his usual chaos and knocking everything over in his wake.

All the Anne Widdecombe’s of Strictly Come Dancing

Whilst I love to see the 10 paddles brandished on Strictly, I equally adore celebs who just cannot dance to save their lives. There’s been plenty of them – many of whom have been paired with the now Strictly judge, Anton Du Beck.

From John Sergeant dragging his partner behind him like a sack of potatoes, to Ed Balls dancing a (surprisingly technical) version of Gangnam Style, this show has seen its fair share of bizarre performances. Of course, no contestant is quite as awful as Anne Widdecombe – as shown by her stomping down the stairs in her Rumba, choreographed to the theme of Titanic.

André Previn on Morecambe and Wise

Eric and Ernie are a comedy duo that have transcended generations, with their hilarious back and forth wit, charming musical numbers and numerous celebrity guests. However, one of the most hilarious sketches involved someone with an extremely prestigious career.

Renowned composer and musician André Previn (or as the presenters called him, Mr Preview) came on the show in 1971 to conduct Edvard Grieg’s Piano Concerto. Unfortunately for him, Eric Morecambe had the big solo on the keys, and many things end up going wrong. However, it is without a doubt that Eric was playing all the RIGHT notes.

Huw Edwards not realising the camera was rolling

Not everything always goes to plan on BBC News, and technical errors are of course expected. We’ve had presenters not being in their seats when the cameras started rolling, lights not turning on and people bustling through the background frantically.

One of the most memorable errors happened to the ever-so-professional Huw Edwards, who for a total of two minutes and 17 seconds didn’t realise that he was live on air to millions. The editing team kept trying to prompt him by playing the news theme over and over, but it seems like his earpiece must have been out of batteries that day.

These are just a handful of some of my funniest picks over the years. But what are your favourite moments? Let the Tech Advisor team know on Twitter.

What I’m watching this week

In keeping with the BBC theme, this weekend I’ll be catching up on the final episode of Frozen Planet II – David Attenborough’s latest magnificent documentary series, all about nature and wildlife in the colder parts of the Earth.

With a score by Hans Zimmer and cutting-edge cinematography, this will leave you speechless. However, be warned: David doesn’t sugar-coat anything. There are some heart-breaking moments involving very cute baby animals that left this writer in floods of tears.

Nonetheless, it once again highlights the importance of climate change, and is head and shoulders above any other programme in this genre. You can catch all of Frozen Planet II now on BBC iPlayer, and readers outside of the UK can read up on how to watch iPlayer from abroad.