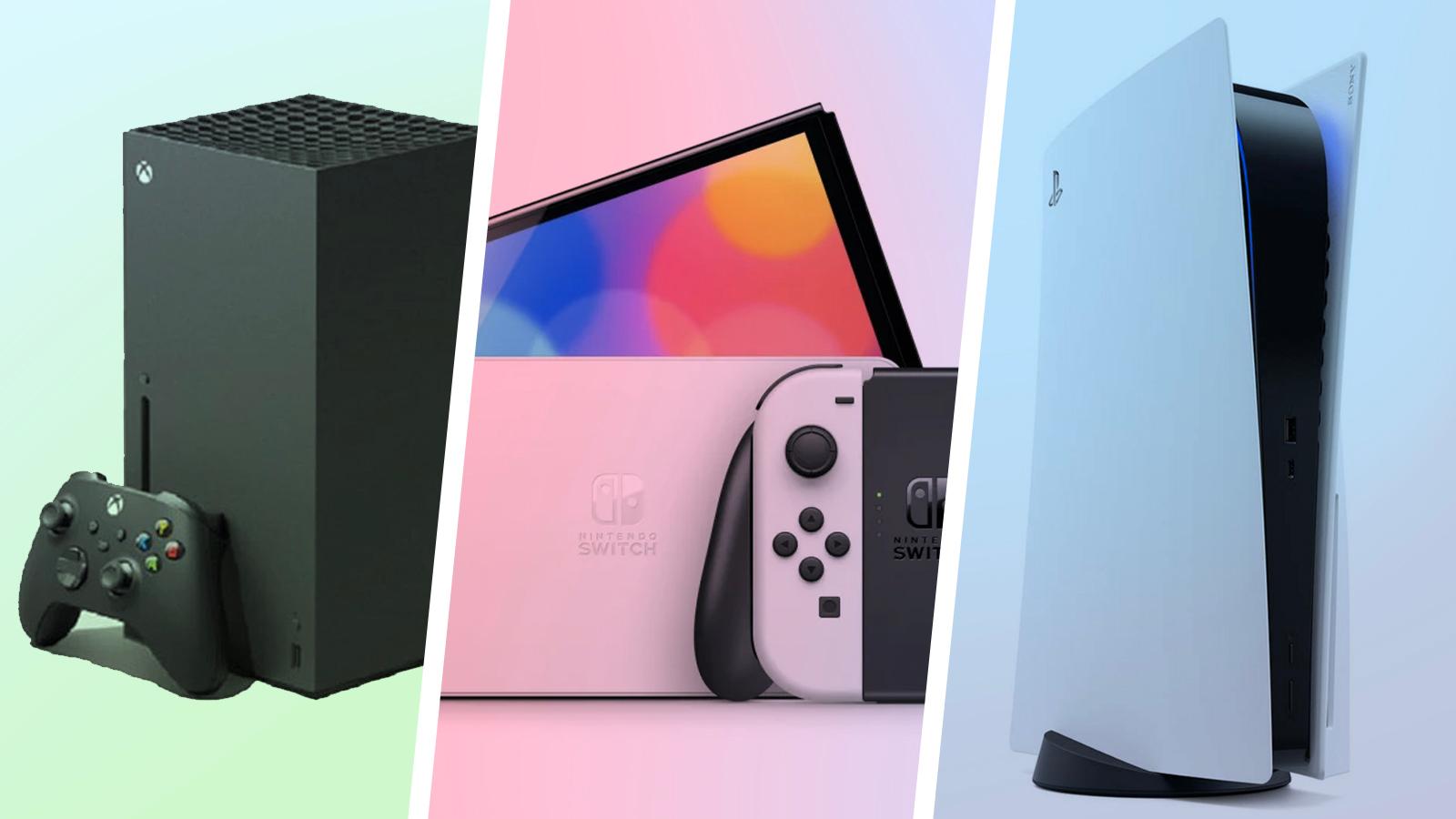 The PlayStation 5 represents the pinnacle in next-gen gaming, offering solid 4K@60fps (or even 120fps with a compatible TV) gameplay alongside lightning-fast load times thanks to the inclusion of a custom-designed SSD – although it is a little small at 825GB, and unlike the Xbox Series X, it’s pretty difficult (and pricey) to upgrade the internal storage.

When it comes to performance, expect ray-tracing, high-quality textures, improved particle effects and a generally higher fidelity experience than that of the PS4, but it’s arguably the DualSense controller that truly separates it from the competition.

Sony’s DualSense controller sports adjustable triggers, meaning the bumpers can better simulate the trigger of a gun or pulling back a bow before firing, and the advanced haptic motors make things feel much more realistic too. The two technologies combined offer a huge step forward compared to the Xbox controller, which offers minimal differences at best.

There may not be a lower-powered variant like the Xbox Series S, but there is the disc-less PS5 Digital available at a discount without compromising on next-gen performance.

Be warned though: the PS5 is a chonk, no matter which variant you go for.