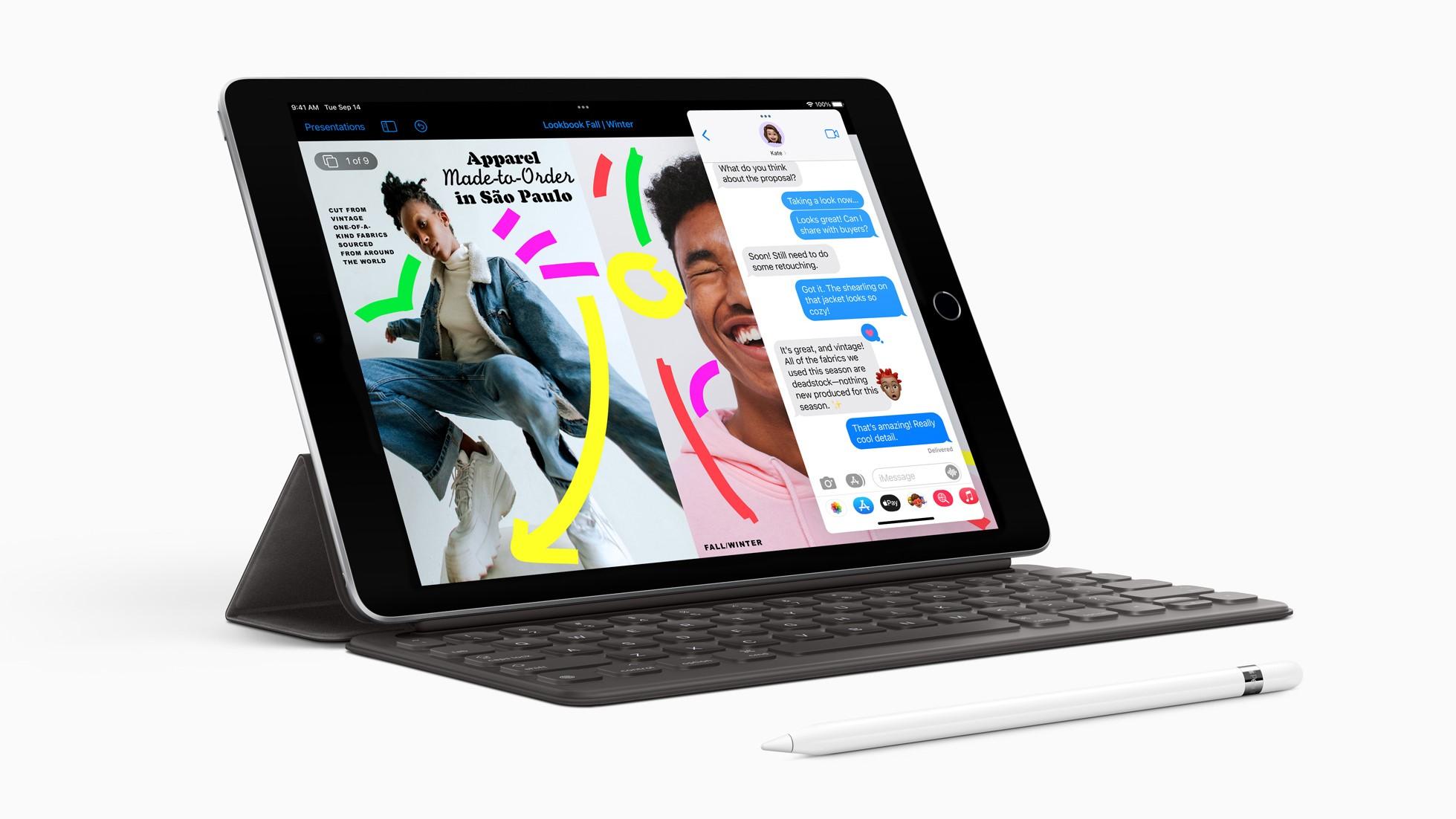 Announced alongside the iPhone 13 range, the new entry-level 10.2in iPad is one of the best value tablet choices around, and here’s everywhere you can buy the 2021 tablet in the UK and US – including some bargains.

It was up for debate as to whether a new iPad (the iPad 9 if you’re keeping score) was going to be announced at Apple’s California Streaming event on 14 September, but it did, and so too did a new iPad mini 6.

The latest iPad might look the same, with the same Space Grey and Silver finishes, but it comes with various upgrades including an A13 Bionic processor, more storage and an improved camera. Find out all the details on the iPad 2021 and read our full iPad 2021 review.

Most of the best iPad deals right now are bundles. That’s bad news if you wanted a saving on the tablet itself, but if you’re due to buy a new smartphone, there might be a bargain for you.

If you do want to buy the iPad 2021 outright on its own then you can get it for less than the RRP. For example, Dimprice is selling the tablet for £295.99. We’re not familiar with the site but it has a TrustPilot rating of 4.2 which is ‘Great’.

Currys is selling the iPad at the full £319 but you can take advantage of offers such as free next-day delivery and up to five months of free Apple Music, Arcade & News+.

Meanwhile, Amazon, John Lewis and Laptops Direct have the best price for the tablet at £299.

The best price in the US we can find is $299 at Walmart and Amazon.

We’re also tracking stock and the latest prices across the internet, with prices updated in near real-time:

The latest generation of Apple tablet comes in four different models, depending on how much storage you need and whether you also want cellular connectivity. Here are the options:

As you might expect, the new iPad is available to
order now from the official Apple store (and
Apple store US) where you’ll get ‘fast, free contactless delivery’.

Of course, other places sell the iPad, though stock is hard to come by right now. We’ve listed everywhere you can buy the iPad 10.2in in the UK and US below to make things a little easier:

You’ve also got the option of picking up the iPad 10.2 (2021) on contract, with the following UK carriers offering the tablet:

Like with other iPads in the collection, you can also pick up the iPad 10.2in (2021) on contract via major US carriers: