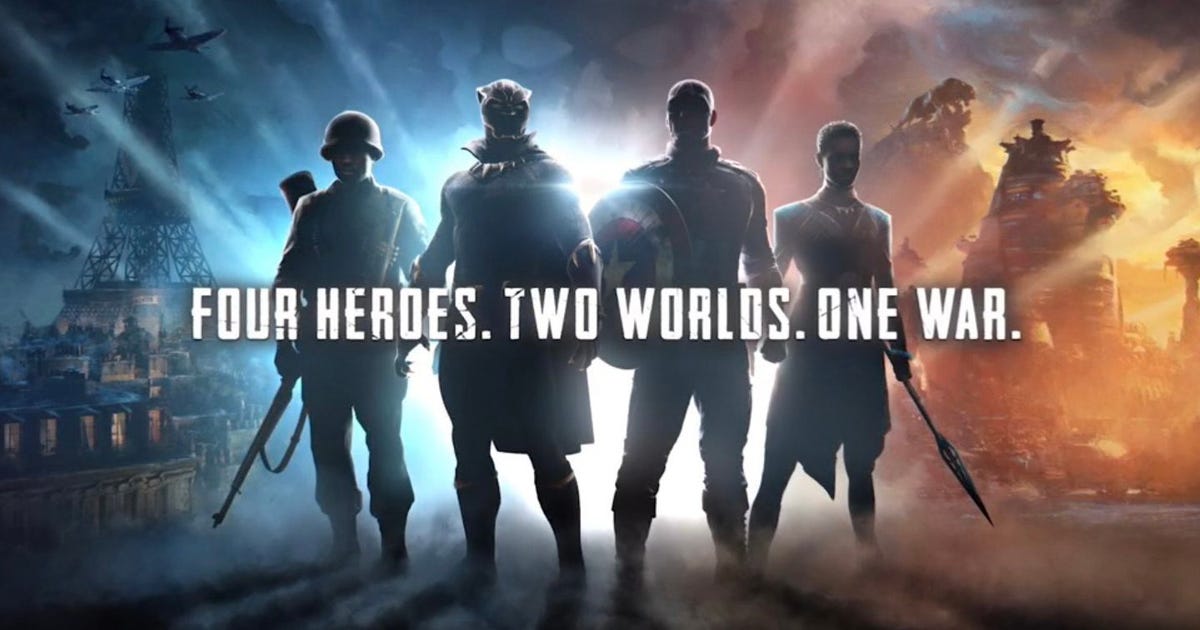 It’ll feature a young Cap/Steve Rogers, Azzuri (T’Challa’s grandfather and the WWII-era Black Panther) Gabriel Jones (a US soldier and the only Black member of Cap allies the Howling Commandos) and Nanali (leader of the fledgling Wakandan Spy Network), Disney said in a release.

We didn’t get a release date, or even release year, suggesting we’ll be waiting a while.

The “narrative-driven, blockbuster action-adventure game” is being helmed by Amy Hennig, the legendary writer-director behind Uncharted, Legacy of Kain and Jak and Daxter. It was teased last year, but we didn’t know which character the game would be about until Friday.

Hennig and story consultant Marc Bernardin took to the stage after the livestream ended, and Bernardin noted that the game’s story was inspired by the moment in Avengers: Infinity War where Cap and T’Challa run ahead of the army of heroes in the movie’s final conflict.

“If you’ve played my previous games, you’re not gonna be too far off the mark,” Hennig said after the reveal.

Skydance New Media is also working with Lucasfilm Games to develop a Star Wars game, but details on that one remain under wraps.

From She-Hulk to Black Panther, 12 Marvel Movies That Never Made It