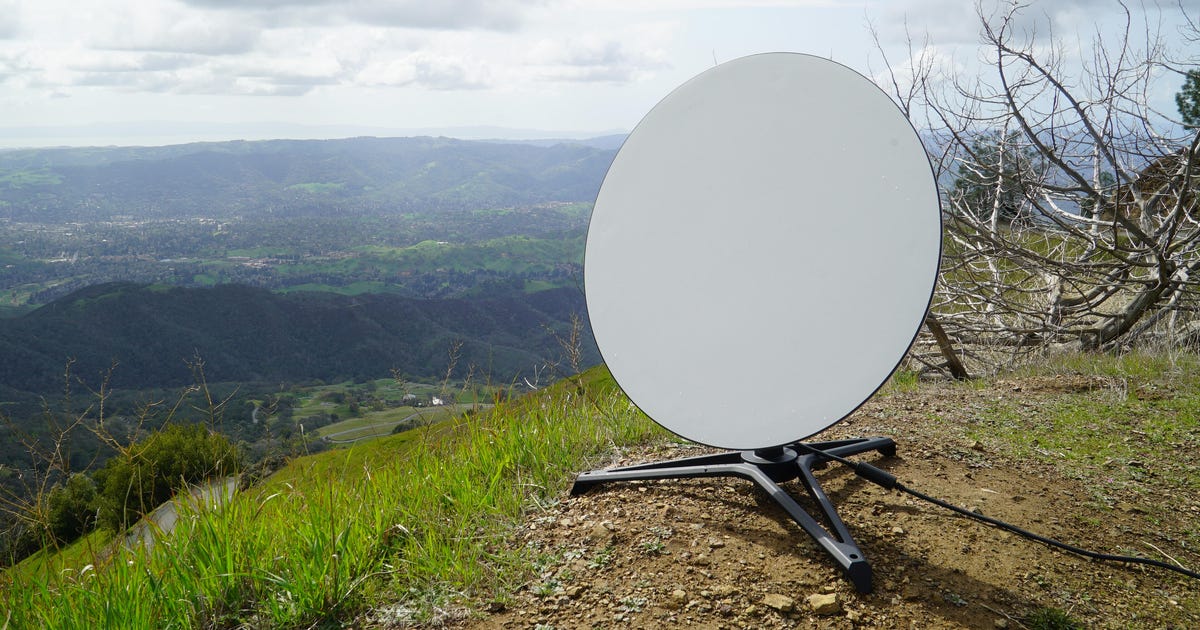 With the addition of the McMurdo Station in Antarctica, SpaceX says its orbit-based Starlink broadband service now reaches all seven continents.

The service has just recently become active in Africa, starting in Mozambique and Nigeria, and is rolling out by the end of the year in the Philippines to begin making inroads in southeast Asia.

As Musk himself notes, the service is even in use at the bottom of the world by scientists in Antarctica.

NSF-supported USAP scientists in #Antarctica are over the moon! Starlink is testing polar service with a newly deployed user terminal at McMurdo Station, increasing bandwidth and connectivity for science support. pic.twitter.com/c3kLGk8XBV

Starlink has been active for a while now in Australia, New Zealand and a number of countries in the Americas and Europe.

Notably, though, it has not been activated in the physically largest country on Earth, Russia. SpaceX activated Starlink in Ukraine earlier this year shortly after Russia invaded. Thousands of Starlink receivers have also been sent to Ukraine to keep war-torn regions connected. Musk has also reported that Starlink has managed to resist Russian attempts to jam it.

There are currently over 3,000 Starlink satellites in orbit, and SpaceX will continue to add at least a thousand more under its current license from the US Federal Communications Commission. The company has expressed a desire to grow the mega-constellation to as many as 50,000 flying routers.

Musk revealed via Twitter in June that Starlink subscriptions were approaching half a million.