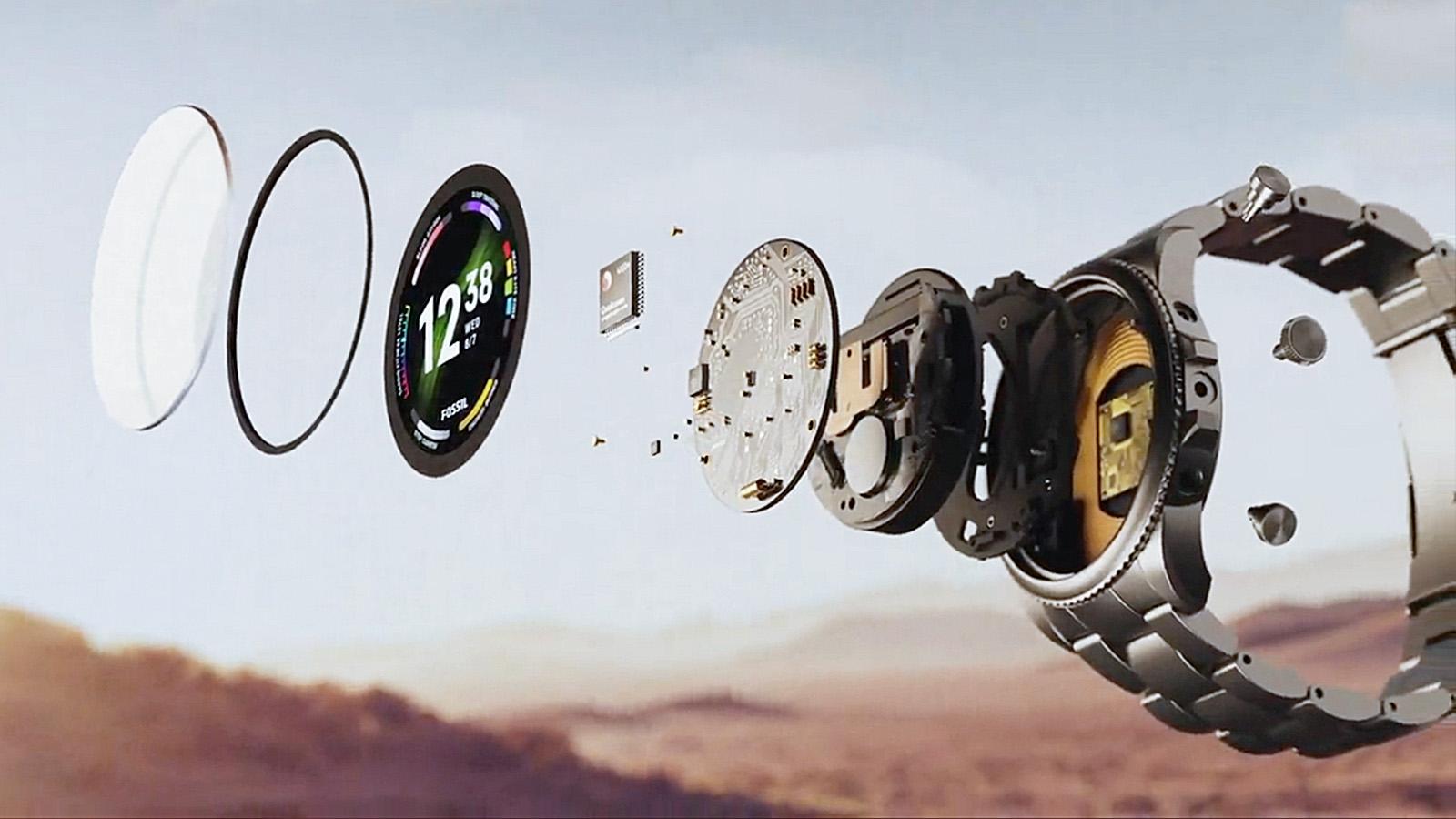 Two years on from their last major refresh, Fossil has finally seen fit to make the jump to a new generation of smartwatches. The Fossil Gen 6 line is now official, leading with an updated chipset that promises greater performance and better battery life than its predecessors.

As in the past, this update affects smartwatches outside of Fossil’s own-brand timepieces too, with Michael Kors’ Gen 6 watches also arriving at the same time (Michael Kors smartwatches fall under the Fossil Group, which includes the likes of Diesel, Skagen and more).

When does the Fossil Gen 6 launch?

Fossil unveiled its Gen 6 lineup on 30 August 2021, but the watches went on sale in September.

It was joined a year later by the Gen 6 Wellness Edition, which hit stores on 17 October 2022.

How much is the Fossil Gen 6?

Pricing varies by configuration, with the strap material looking to be the main factor that affects pricing, rather than casing size or body style. The majority of the Gen 6 launch SKUs cost $299/£279, with some variants jumping to $319/£299.

The Wellness Edition is a similar price, starting from $299 in the US.

What features does the Fossil Gen 6 have?

The PPG optical heart rate sensor that was already part of Fossil’s smartwatch recipe (although this one is apparently an improvement on the one found on the Gen 5) is now accompanied by an off-body IR sensor, which adds blood oxygen saturation tracking (SpO2) into the mix too.

Despite Samsung bringing the first Wear OS watch to market already in its Galaxy Watch 4, Fossil’s Gen 6 watches launched on Wear OS 2, but the watches began receiving updates to Wear OS 3 in October 2022.

Beyond the key tweaks above, the Gen 6’s spec sheet looks predominantly similar to the Gen 5. Here’s the full rundown of everything it’s bringing to the table:

We discuss the Fossil Gen 6 and its place in the smartwatch market as part of episode 81 of our weekly podcast, Fast Charge:

What about the Fossil Gen 6 Wellness Edition?

The Wellness Edition followed a year later, and is most notable for the fact that it launches with Wear OS 3, making it the first Fossil watch to use the software – though other Gen 6 models received the update only days later.

Wear OS 3 brings with it a few benefits, most obviously improved third-party app support, with the likes of YouTube Music, Spotify, and Facer. Strangely while there’s no Google Assistant support, there is Alexa included.

Otherwise, not too much has changed. It’s only available in a 44mm casing, but offers the same core specs as the older Gen 6 models: Snapdragon Wear 4100+ chip,1.28in AMOLED display, 1GB RAM, and 8GB storage.

Check out our
best smartwatch roundup to see what the Gen 6 is up against too and check back for more pricing and availability info as it becomes available.