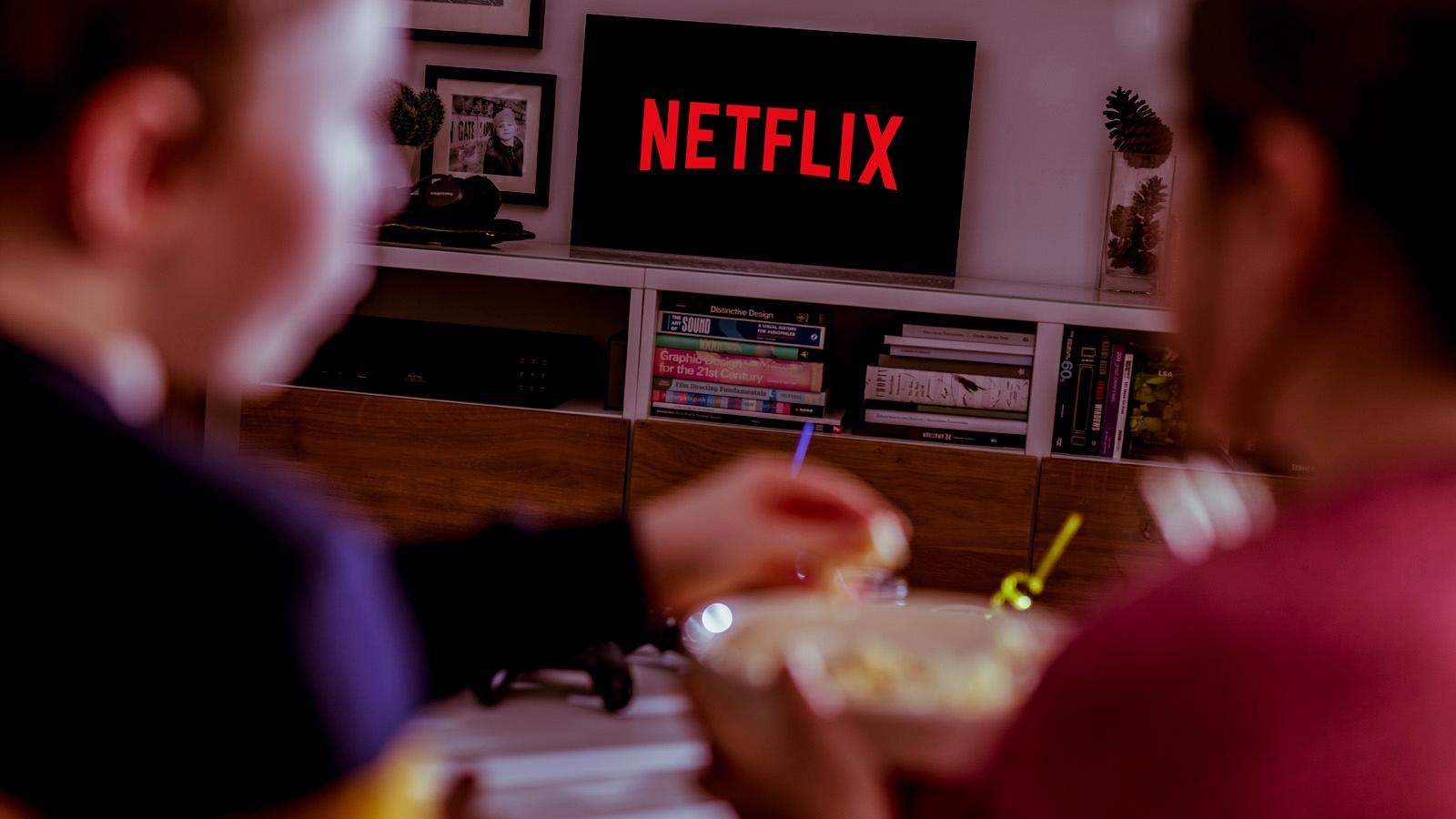 Despite fierce competition from Disney and Amazon, Netflix is still the top dog when it comes to video streaming services. However, the content is always changing. Movies and shows get added while others are removed as licenses expire. This also means that certain shows and movies are only available in select countries – such as Netflix in the US.

You might have noticed the different shows available while on holiday or business in the US, as you can use a UK Netflix account wherever you happen to be in the world.

However, if you’re not in America then the only way to watch videos from US Netflix is to use a VPN. As long as you have a current Netflix subscription, a VPN can make it appear to any website or streaming service that you live in a particular country, even if your real location is thousands of miles away.

If you’re not yet signed up, find out which of the Netflix plans is best for you.

Which VPN is best for US Netflix?

Obviously, you’ll need to choose which VPN service to use. One of the best choices is NordVPN, which is currently offering 64% off if you sign up for two years. You can see which other services we recommend in our roundup of the best VPNs for streaming video.

Using a VPN is amazingly simple: you download the app on your device, sign in with your username and password, then pick United States and wait for it to connect. Then you can launch Netflix and watch as if you were physically in the USA.

Once the connection to the US is established you’ll find that – almost magically – you now have access to everything in Netflix’s library. And, as you might have guessed, the same trick works for other Netflix regions, so you could watch anime from Netflix Japan.

Of course, you can use the same technique to
watch Hulu outside the US and
BBC iPlayer when abroad – not just Netflix.

Do check if the streaming service’s terms and conditions specifically state that your account will be terminated with no refund if they detect you’re using a VPN. This doesn’t apply to Netflix, but we have seen it with other services such as F1 TV Pro.

You might also find that there’s more available on the UK version of Netflix than you realised. Take a look at our round-up of the
best TV shows and
best movies on UK Netflix.

How to use a VPN to watch American Netflix, step by step

Here’s a brief overview of the process

Here are the steps in more detail.

Once you’ve settled on a VPN service to use, whether NordVPN or not, the first step is to sign up for an account.

Head to the provider’s website and choose one of the plans. The longer you sign up, the cheaper it becomes each month. Just note that it’s standard practice to pay for the whole subscription upfront, not month by month.

Depending upon how the service works, you may be sent a username and password, an activation code or asked to choose your own password.

Whichever credentials it is, you’ll need to make a note of these as you’ll use them to log into your account in the app.

Next, download the app to your phone, tablet, Fire TV, Android TV or computer. NordVPN supports all of these.

Launch the app and enter your email and password:

Now move the map and tap on the US. An easier method – especially if you’re using a TV remote control – is to click ‘list’ and choose the US from there.

Tap Quick Connect and after a few moments, you should be connected.

You can now launch the Netflix app and you should find that you have access to the videos that were previously unavailable in your country.

If you want to access a different Netflix library, you can always switch to the VPN app, disconnect from the server and choose one that’s in the country of the library you want to watch, such as Brazil, Spain, Japan or somewhere else.

If you struggle to get US Netflix working, try choosing a different server within the US. NordVPN has servers in various US states and you’ll see these in the list after initially tapping on America on the map. We’ve also found trying to stream on different days or times works.

Using a VPN on a game console or smart TV

While most of the major VPNs now have apps for smartphones and tablets, as well as PCs and Macs, there are probably still some devices you use that aren’t supported, such as a game console or smart TV (though some VPNs do support those directly). Don’t worry though, you can still use a VPN to watch foreign Netflix on them too.

One way is enter the settings for your chosen VPN into your home router, which will run all of your internet traffic through the VPN. That means you can appear to browse from the US or another country no matter which device you use – though it also means you can’t easily set specific devices to not use the VPN.

The way to set this up will vary depending on your VPN and your router, but generally, you’ll have to go into the web configuration panel of your router from a computer connected to it and use your login details to connect to your chosen VPN. An easier option is just to buy a Fire TV Stick or another device which natively supports VPNs.

Take a look at the articles below for further instructions on installing a VPN on your chosen device: