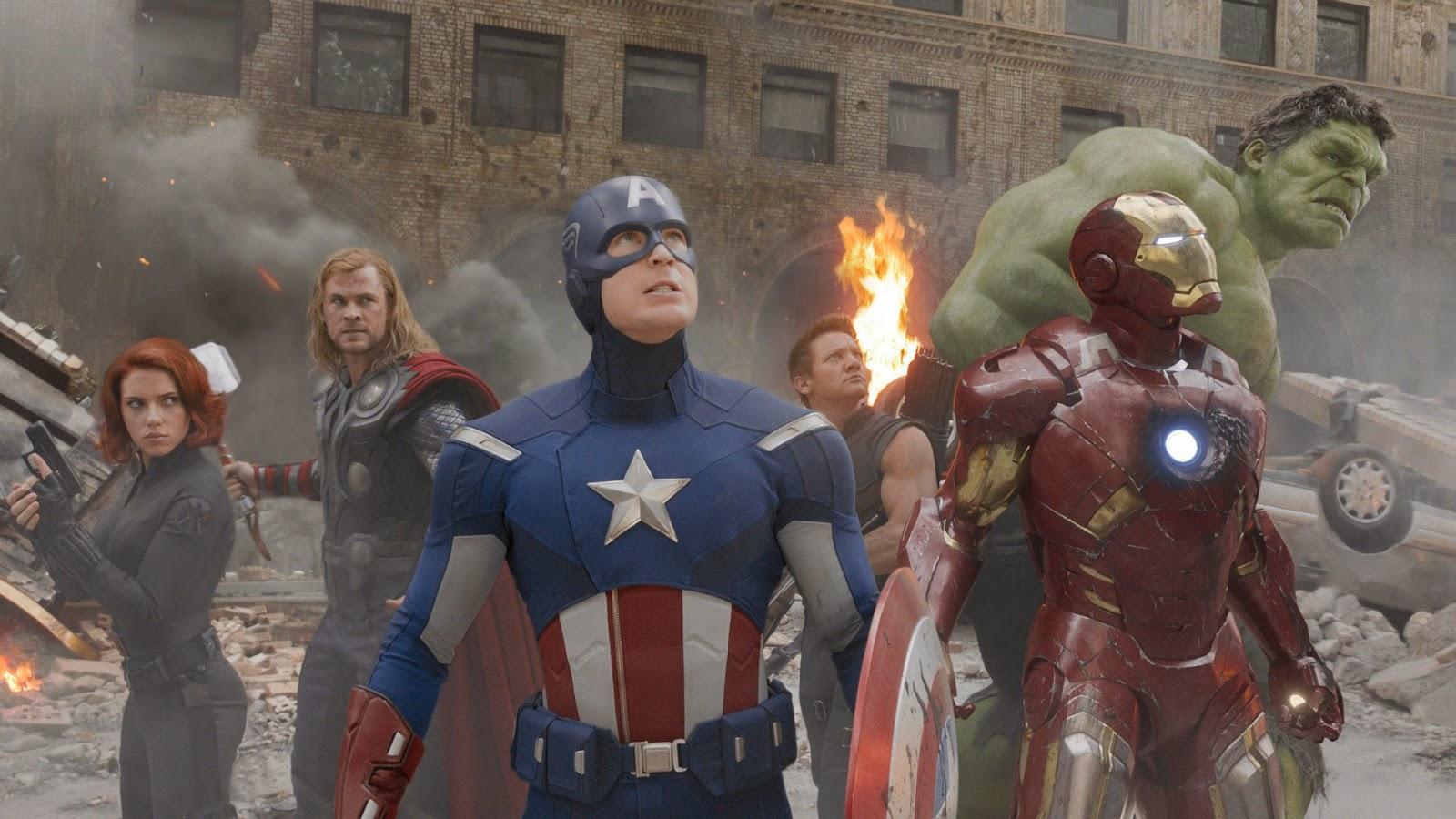 Across more than a decade and an incredible number of films, TV shows, web series, and one-shots, the MCU has sprawled in size, and even for the most ardent Marvel fans it’s a serious challenge to both watch everything and keep your head around the timeline.

Marvel has also issued its own official timeline for the movies in the book Marvel Studios: The First Ten Years, which does its best to give specific years for when the various films are set (up to, but not including, Captain Marvel & Avengers: Endgame):

We also have a similar article for watching all of the Spider-Man films in order. You can also find out what the next Marvel film will be.

There are a couple of disclaimers to our list below. First up, the timeline gets more complex as it goes on, so it gets harder to order the films perfectly. For example, Doctor Strange begins just before Captain America: Civil War, but takes a time jump and ends way after it, while Black Panther kicks off shortly after Civil War, but the whole story likely plays out before the bulk of Doctor Strange.

It doesn’t help that Marvel broke its own timeline. There are a few little inconsistencies dotted around the place, but the most egregious is Spider-Man: Homecoming, which claims to take place eight years after the New York attack in the first Avengers. That would set the film in 2020 – two or three years after Avengers: Infinity War, which Marvel itself claims is set in 2017 despite ample evidence that the Snap took place in the spring of 2018.

It’s a pretty minor gaffe in the scheme of things, but it’s a reminder not to take the MCU’s chronological timeline too seriously – even Marvel itself can’t keep it all straight, so as long as you watch things in about the right order you’ll be fine.

If you want the visual cliff notes, Marvel has now released every single post-credit scene up to Endgame (including Captain Marvel’s) in order in one giant Twitter thread, so you can revisit every little tease as they built the MCU up.

Disney+ also has its own timeline order. However, we have only used this to inform the shows in the phase four section, as parts of the list conflict with previous ones from Marvel Studios. For example, it claims that Thor: The Dark World takes place before Iron Man 3, which would set this film in 2013, and not 2012 as previous sources stated.

We’ve split everything into Marvel’s ‘phases’, but there are some grey areas: Guardians of the Galaxy Vol. 2 was made within Phase Three, but is set almost immediately after its predecessor; Captain Marvel was one of the final Phase Three films, but is set before most of Phase One, and some of the TV shows sit awkwardly between the different movie phases.

In addition, though Marvel claims that Spider-Man: Far From Home is the last film in Phase Three, it takes place after the first two Disney+ shows – so we’ve adjusted the order to accommodate for this.

Without further ado, here’s our chronological ordering of the Marvel film universe as it stands right now. The films are in bold, TV shows are not. You can watch the majority of the films and shows by signing up for Disney Plus, with the exception of the Spider-Man films and a few other titles – these are marked with an asterisk. You can also find the full list in our complete guide to Marvel on Disney Plus.

* – not available on Disney Plus

It’s worth noting that Loki takes place in its own separate branch of time. Technically, the first episode picks up during 2012 in the Battle of New York. However, seeing as the scene that Loki time-travels from is in Avengers: Endgame, the show makes a lot more sense in the context of all the other films as it deals with topics such as the Infinity Stones.

What If…? also features stories that are scattered throughout the MCU timeline. Again, the show needs the context of previous films in order to make sense.

Finally, Spider-Man: No Way Home does draw on other Spider-Man universe films, but we have not included these in the official MCU timeline.

If you’d prefer to watch the films and series in the order in which they were released, then this is a lot less complicated. We’ve listed below everything that has come out so far in the MCU. For the TV series, we’ve listed the date from when the first episode took place, and for how long the show was on the air.

We haven’t included the DVD shorts on here – you’ll be able to find them with each of the movies, or on Disney+. As with the above list, the movies are marked in bold.

All the upcoming Marvel movies and TV shows

There’s still a lot more to come in Phase Four, with several films and series due to release in 2022. You can find further descriptions of everything in our guide to Marvel’s Phase Four.

Some of the shows and movies confirmed may also slot into Phase Five – we don’t know for certain yet. Here’s what’s on the way, and the confirmed release dates we have:

Read next: How to watch Star Wars in order