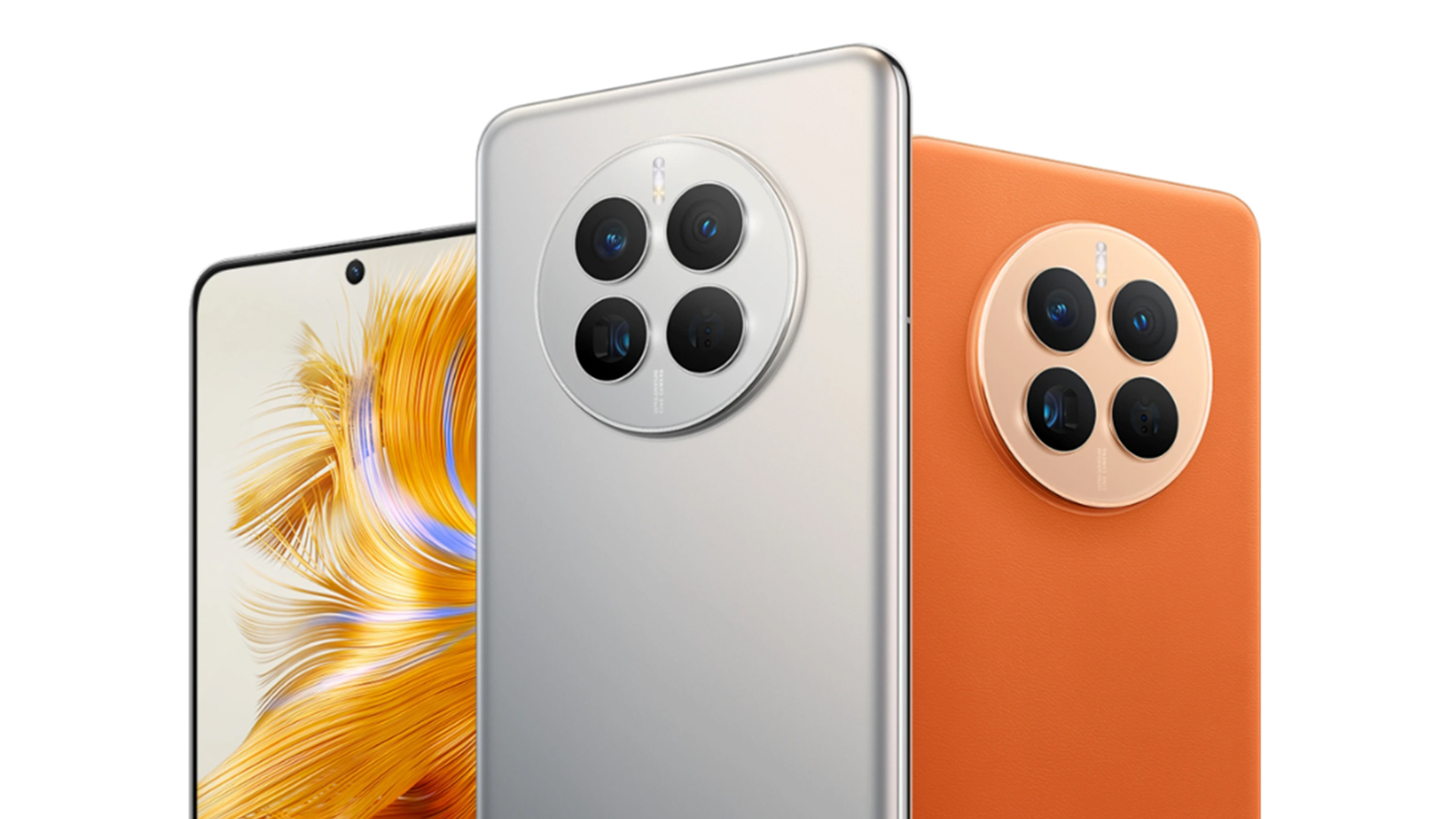 Huawei has announced three new Mate 50 phones that all sport the same variable aperture camera and the latest high-end Qualcomm processor – but without 5G support.

Coming two years after the Mate 40 phones and a year after the P50 Pro was initially announced, the company has its latest specs-heavy flagships ready to go.

The Huawei Mate 50, Mate 50 Pro, and Mate 50 Pro RS Porsche design are coming first to the Chinese market, and the company hasn’t indicated if they will travel further afield – but we hope they do.

Here’s everything you need to know about the Huawei Mate 50 series, including the lowdown on its satellite communications capabilities – a claimed world first.

When will the Huawei Mate 50 be released?

The Mate 50 phones are all available to pre-order from 6 September 2022 in China. They went on general sale on 28 September.

Huawei has also said the Mate 50 Pro specifically will launch in Europe, and it will confirm country availability and release dates in the coming weeks.

How much does the Huawei Mate 50 cost?

What specs and features do the Huawei Mate 50 phones have?

All three Huawei Mate 50 phones have the Snapdragon 8+ Gen 1, the latest high-end mobile processor from Qualcomm.

This is good to see as rumours had suggested the phones would stick with the Snapdragon 888 seen on the Huawei P50 Pro. The issue the Mate 50 phones have – as all Huawei phones now have – is they are not 5G compatible.

The ongoing US trade ban affecting the company means it cannot properly support the new network standard. But at least performance on these phones should be up there with the rest of the best Android has to offer this year.

To touch on the other elephant in the room – these phones will not run Google services or have access to the Google Play Store, much like the Huawei Mate 40 Pro and most recent Huawei phones. Instead, they will run Huawei’s Harmony OS 3.0 software. You’ll still be able to download apps from Huawei AppGallery, though many western favourites are still missing.

Most interesting is that both the Mate 50 and Mate 50 Pro share the same main camera. It’s a 50Mp wide lens with optical image stabilisation (OIS) and has a variable aperture that ranges between f/1.4 to f/4.0. One of the only phones to ever have a variable aperture was the Samsung Galaxy S9 – oddly future Samsung phones didn’t retain it.

Hopefully it will become more mainstream, and Huawei including it on the Mate 50 is a good sign. It could be the next big leap in smartphone photography, offering more manual controls akin to DSLR cameras based on hardware rather than software. Huawei says the Pro mode in the camera app has ten adjustable physical apertures.

Though both phones have this new tech in the main lens, the Mate 50 Pro has a higher-spec 64Mp telephoto lens with OIS and 3.5x optical zoom – although the 12Mp telephoto on the regular Mate 50 also has OIS and has 5x optical zoom. The Pro can hack 100x digital zoom though, while the Mate 50 is stuck on a still impressive 50x.

Over on the pricier Porsche design Mate 50 RS – which really is just a Mate 50 Pro with an even more premium design – there is one camera difference. It has a 48Mp periscope camera that can also take macro shots.

The Mate 50 comes with either 128, 256, or 512GB storage, while the Mate 50 Pro comes with either 256 or 512GB. The always-high-end Porsche model is only available with 512GB. All are expandable via Huawei’s proprietary nano memory (NM) card format.

They also all pack in IP68 dust and water resistance, 66W wired and 50W wireless charging, and stereo speakers.

Another way the Mate 50 series is pushing technical boundaries is in their support for satellite communications. Using the Chinese Beidou satellite messaging system, the Mate 50, Mate 50 Pro, and Mate 50 RS Porsche design will be able to send messages over satellite rather than the terrestrial mobile networks – but crucially, they can only send, not receive them.

Currently, satellite comms are used largely on private networks by militaries and emergency services in places where standard mobile networks do not reach.

Phones have not adopted the tech, perhaps because bypassing traditional mobile operators is a dangerous business decision – they aren’t historically the right companies to get on the wrong side of.

But with Huawei shunned by the US, perhaps this is a sign of the innovation the company is still capable of in its native country.

We hope to have reviews of the Mate 50 and Mate 50 Pro here on Tech Advisor if and when the phones are confirmed for a European launch.