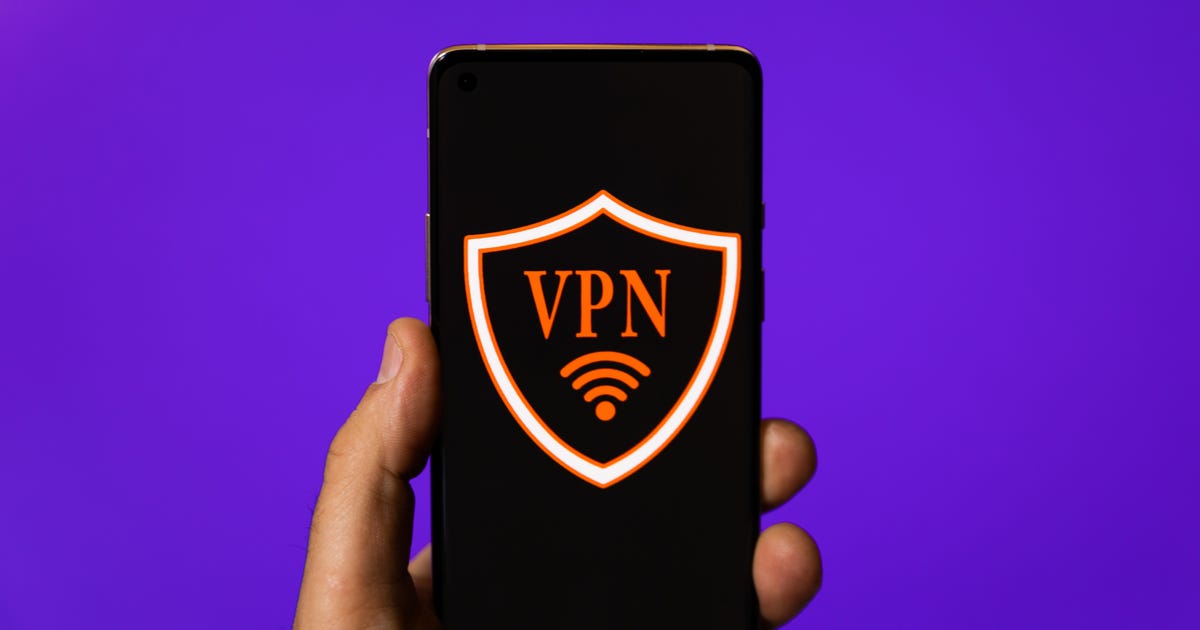 A hosting company has sued the government of India, challenging newly implemented orders targeting virtual private networks. As first reported by Entrackr’s Aroon Deep on Wednesday, Pune-based SnTHostings argued in its petition to the Delhi High Court that the new government directives undermine the fundamental operation of VPNs by requiring the companies track and store user data.

Although the VPN services are still operating remotely for India’s users, SnTHosting’s lawyers pointed to the withdrawal of in-country VPN servers by major providers such as ExpressVPN, NordVPN and Surfshark. The firm said the order from India’s Computer Emergency Response Team, known as CERT-in, not only defeats the point of VPNs altogether, but contradicts legal precedents protecting online privacy and violates the country’s constitutionally protected business rights.

“VPN services anonymize outgoing traffic by encrypting online activity. This ensures that financial details such as bank account, credit card (and) debit card details are not accessible to third parties and, thus, furthers cybersecurity,” the company’s lawyers said in the 33-page suit.

Read more: Casual vs. Critical: When Your VPN Is a Matter of Life or Death, Here’s How to Pick One

Other VPN companies have continued to remove servers from within India’s borders in response to the CERT-in directive, including providers PureVPN and ProtonVPN. The latter has offered a surveillance countermeasure called Indian Smart Routing which issues the user an Indian IP address from servers physically located in Singapore.

SnTHosting’s suit is scheduled to be taken up on Dec. 9.